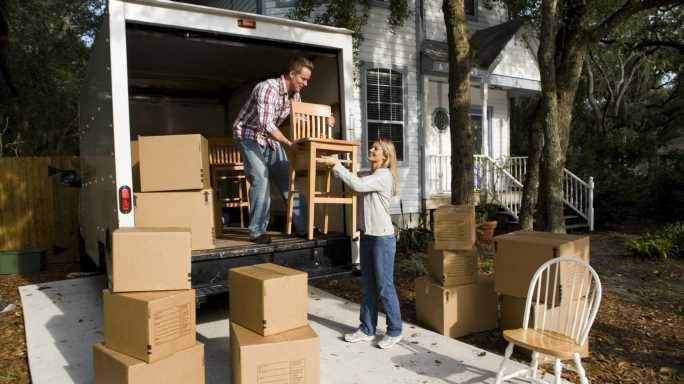 Americans have become remarkably mobile in the past two years. Several reasons have increased the number of people who move. Among them has been a historically low mortgage rate, although that has begun to rise. Low rates made houses less expensive.

Another reason is the cost of living. People are relocating from the large coastal cities to inland metros with lower home prices, lower costs of living and ostensibly a better quality of life. People have left places such as San Francisco and New York, where home prices are three times the national median.

Finally, the COVID-19 pandemic has allowed millions of people to work from home. This, in turn, has created a culture that allows people to remain away from offices permanently.

The states and cities people have left (and gone to) vary widely. To provide an analysis of this, United Van Lines has released its 45th Annual National Movers Study, which reveals the top states people moved to and from. Researchers tracked migration patterns on a state-by-state basis. The 2021 study is based on household moves handled by United within the 48 contiguous states and District of Columbia and ranks them based on the inbound and outbound percentages of total moves in each state.

New Jersey topped the list with 71% of the moves being outbound. It has held the top spot for four years. It was followed by Illinois at 67%.

The state with the most inbound moves was Vermont, with 74%.

These are the 10 states most people are leaving:

Click here to read see the most expensive cities in which to buy a home.