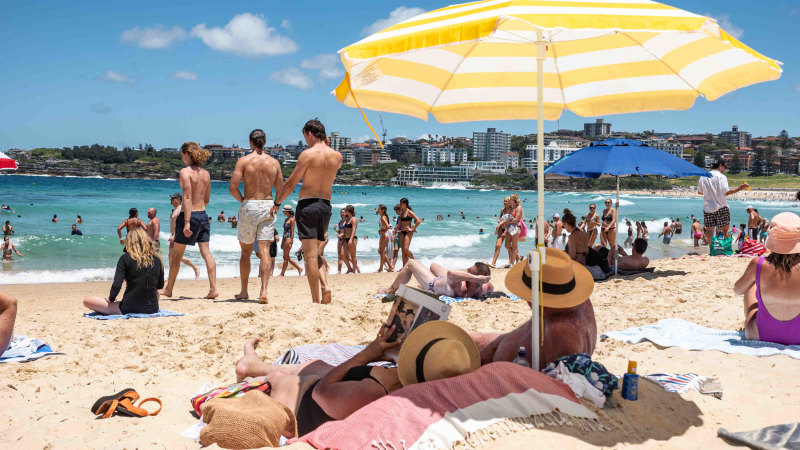 So it’s holiday season, when (almost) everyone takes a break, chills out and tries not to think about workaday worries. So let’s have some fun. Let’s do a few economic puzzles.

There’s an old joke in economics that says, “it may work in practice, but does it work in theory?” If you take that to mean economists care more about getting their theory right than about its usefulness then, yes, too many of them do. 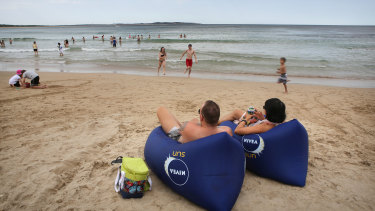 But an empirical revolution is happening in economics, where economists test their standard theory to see how well it explains the real world. A big part of this is the rise of “behavioural economics” which, rather than simply making the conventional assumption that everyone acts “rationally” – with carefully considered self-interest – in the economic decisions they make, studies the many reasons people often make decisions that aren’t rational.

So, first puzzle. When, in 2012, prime minister Julia Gillard introduced what she called a “price on carbon” and opposition leader Tony Abbott correctly labelled a “carbon tax”, which increased the price of electricity, she took care to cut income tax and increase pensions in a way designed to leave households on average incomes no worse off.

Among Abbott’s many criticisms, he claimed the move would fail to reduce electricity consumption because people would simply use their tax cut to allow them to keep buying the same amount of power. Puzzle: conventional economics says Abbott was wrong, but behavioural economics suggests he may have had a point.

In compensating most people for the cost of her carbon tax, Gillard was doing just as economists advised. They were confident people would still reduce their electricity use because theory says a change in the price of some item has two, conflicting effects: the income effect and the substitution effect.

The income effect reduces the consumer’s real (after-inflation) income, whereas the higher price relative to the prices of similar items encourages the consumer to substitute other items for the now-dearer item, at least to some extent.

So even though Gillard’s compensating tax cut eliminated the income effect, economists were confident the remaining substitution effect would still encourage people to use less electricity and use what was left of their tax cut on something else they wanted more of.

But behavioural economics says maybe it’s not that simple. One of its early and major findings is that many people are “loss averse” – they hate losing money from the increase in the price of electricity more than they like getting the money back as a tax cut.

So, contrary to theory, many people wouldn’t have felt the tax cut left them no worse off. If so, they may well have chosen to use all their tax cut to keep buying the same amount of electricity.

“It seems that, at least at our better universities, economists don’t just bang on with conventional theory oblivious to its limitations.”

For the record – and for whatever reason or reasons (remember, this wasn’t an experiment where all else was held equal) – electricity sales and emissions of carbon dioxide fell sharply during the two years before the Abbott government abolished the “carbon pricing mechanism”.

Then they rose again. History will not be kind to that man.

Second puzzle. An ABC series called How to Live Younger presented scientific evidence showing that regular exercise throughout life can rewind the clock on cognitive (mental) decline, fight cancer, prevent disease, beat depression and even enhance our lives by making us smarter and more creative.

So people who’ve exercised throughout their lives generally do much better in old age. It’s also true that people who aren’t used to exercising find it harder to start working out and so don’t get as much “utility” – enjoyment and benefit – from exercising.

The economists’ convention model of “rational decision-making” predicts that knowledge of all this will lead parents to encourage their children to exercise and lead kids to keep it up as young adults and in middle age, thus setting themselves up for a healthy, happy old age. 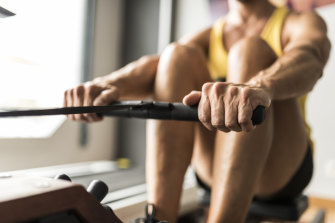 People often fail to do things that are beneficial to them because of something called ‘projection bias’.Credit:Getty

Doesn’t always happen that way, you say? True. By why not?

Because, as behavioural economists recognise, many people, even those who fully understand how keeping fit will benefit them in old age, still have trouble making themselves exercise regularly. If they get out of the habit, it’s hard to get back into it.

A finding of behavioural economics is that this is partly explained by the “projection bias” that affects the thinking of many people. They mistakenly believe that the benefit they enjoy from exercise at this stage of their life will be the same in later stages. Actually, they’ll benefit more in later stages if they keep exercising now; if they give up exercise now they’ll find it harder to take it up again later.

So, whereas conventional economics can’t see there’s a problem – also with adverse consequences for the health system and the taxpayer – behavioural economics can see it. It can see the case for a government education campaign to help people overcome their projection bias, for instance.

And there are techniques individuals use to overcome their projection bias, short-sightedness and lack of willpower. I did little exercise until, in my late 40s, a diabetes doctor ordered me to start.

I’ve been able to keep going to the gym two or three times a week since then, and I enjoy it. The tricks I’ve used to keep it up are to have a highly qualified trainer and go at set times with a bunch of gym buddies who’ve become good friends.

A couple of times last year I criticised academic economists for not doing enough to make their theories more realistic – and more useful to the students they teach.

The two “puzzles” we’ve just looked at are derived from a university exam paper in behavioural economics, sent to me in response to my criticisms by Professor Simon Grant, of the Australian National University.

It seems that, at least at our better universities, economists don’t just bang on with conventional theory oblivious to its limitations.

Ross Gittins is the economics editor.