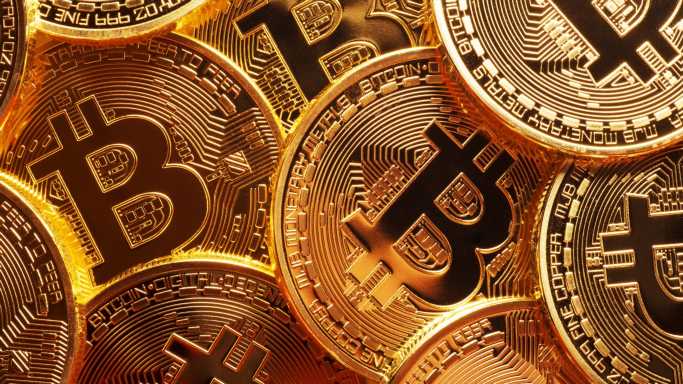 The Dow Jones industrials were hanging onto the slimmest of gains, while both the S&P 500 and the Nasdaq both traded lower in the noon hour Thursday. Utilities (up 0.6%) and industrials (up 0.5%) were the sector leaders, while tech (down 1.5%) and consumer cyclicals and health care (both down 1.1%) were the laggards. Utilities were safe havens (of a sort), and industrials got a boost from Delta Air Lines earnings, which lifted all the airlines and even some railroads and heavy machinery makers.

Losers far outnumbered winners on our meme stock watch list. Cenntro Electric Group Ltd. (NASDAQ: NAKD) had dropped more than 20% on no news. The lingerie seller turned automaker had dropped by 67% in the past 30 days. Shares posted a new 52-week low earlier in the morning.

Vinco Ventures Inc. (NASDAQ: BBIG) traded up by nearly 40% in the noon hour on rumors that the company’s Cryptyde spinoff is about to launch. Last fall Vinco said it would issue one share of Cryptyde stock for each share of Vinco stock as part of the spinoff. If the rumors are correct and if Vinco keeps its promise, shareholders could double their money for about five minutes. After that, it might be too late to find a buyer for either Vinco or Cryptyde stock.

Since markets closed Tuesday, shares of Bed Bath & Beyond Inc. (NASDAQ: BBBY) gained about 17.5%, probably on Thursday’s buy-the-dip action that contributed most of the nearly two-day gain. The company’s quarterly report was undistinguished, but four corporate executives spent their own money to buy shares last week.

Virgin Galactic Holdings Inc. (NYSE: SPCE) traded down more than 16% in the noon hour Thursday, after announcing late Wednesday that the company will issue $425 million in new convertible debt. The share price dipped further from its premarket level.

And BTCS Inc. (NASDAQ: BTCS) had added to its premarket gain of around 30% to trade up nearly 50% in the noon hour Thursday. We had what details there are about the company in our morning report.

Shares of Vinco Ventures traded up about 38% to $3.24 as the noon hour drew to a close Thursday. The average daily trading volume is around 23 million shares, and more than 50 million had traded thus far on the day.