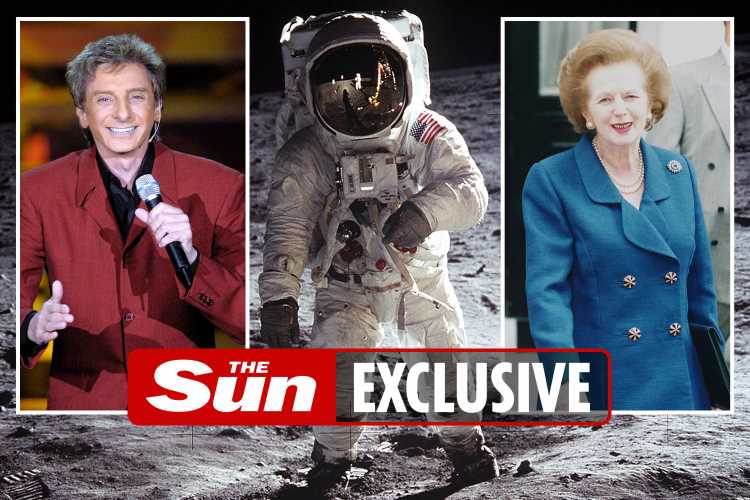 TECH giant Microsoft is trying to make the world more woke by rolling out an “inclusiveness” checker in its Word software.

Along with the usual spellcheck, its word processing programme now highlights phrases that may offend someone based on gender, age, sexual orientation, ethnicity or even “socioeconomic status”. 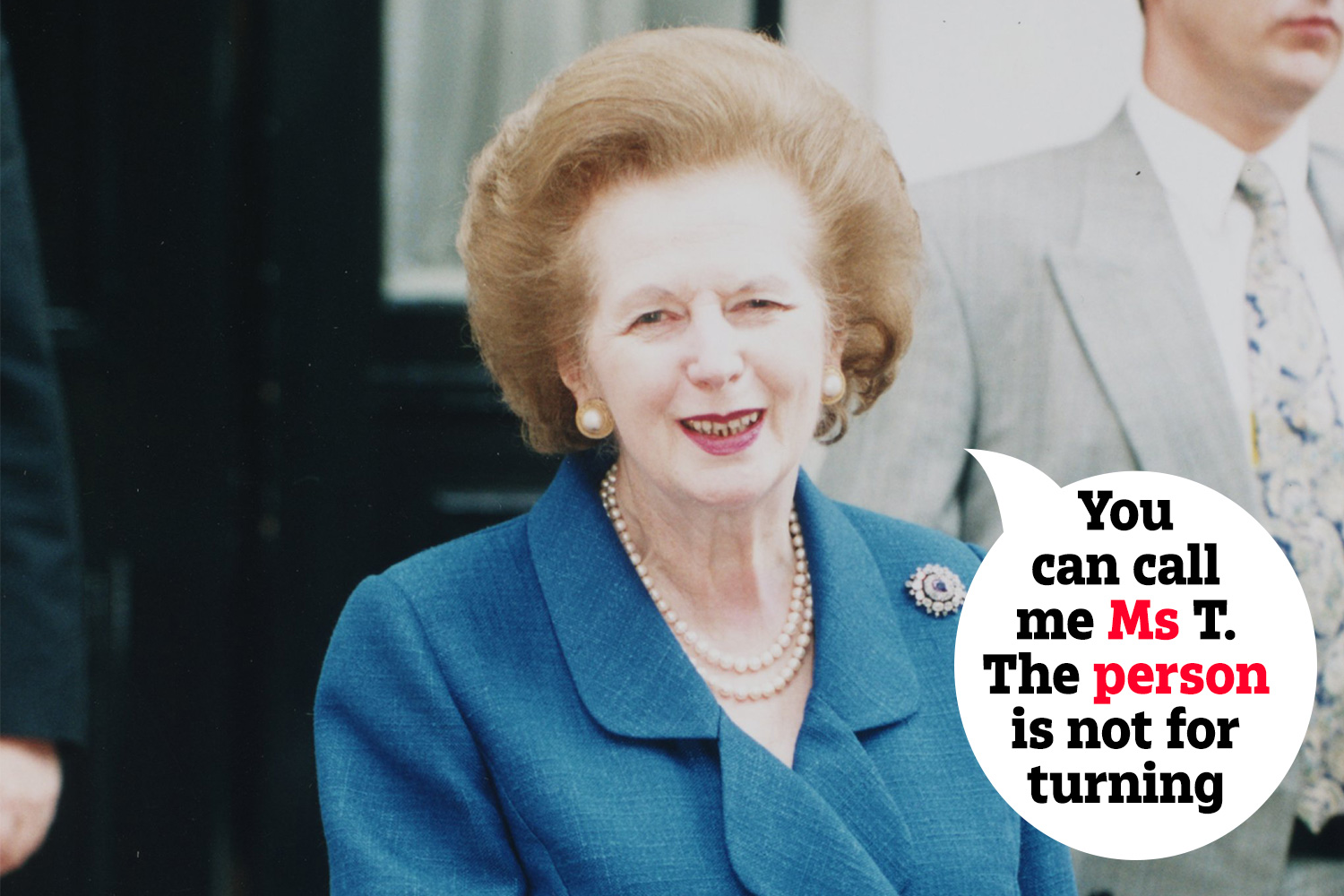 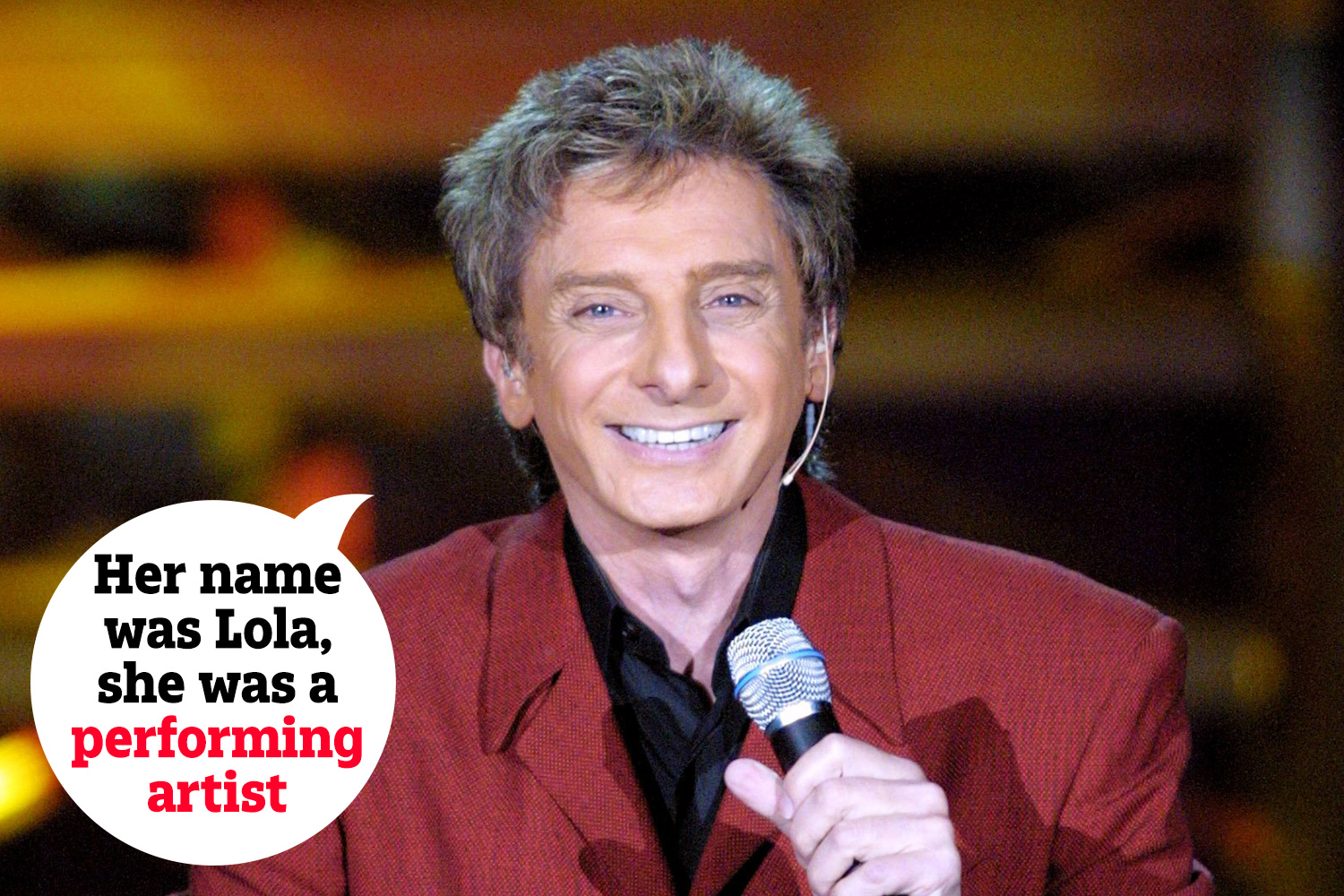 It suggests “more inclusive” alternatives — with some hilarious and baffling results.

Users who write “Mrs Thatcher” are told it “may imply gender bias” and are prompted to change it to the supposedly less offensive “Ms Thatcher”.

And the phrase astronaut Neil Armstrong uttered when he became the first person on the moon is not deemed acceptable.

Rather than “one giant leap for mankind”, he should have said “humankind” or “humanity”.

In the lyrics to Barry Manilow’s party favourite Copacabana, Microsoft suggests Lola be referred to as a “dancer”, “performer” or “performing artist” rather than a “showgirl”.

Postman Pat is not gender-neutral, so the system suggests calling him a “mail carrier” or “postal worker”.

Most read in News Tech 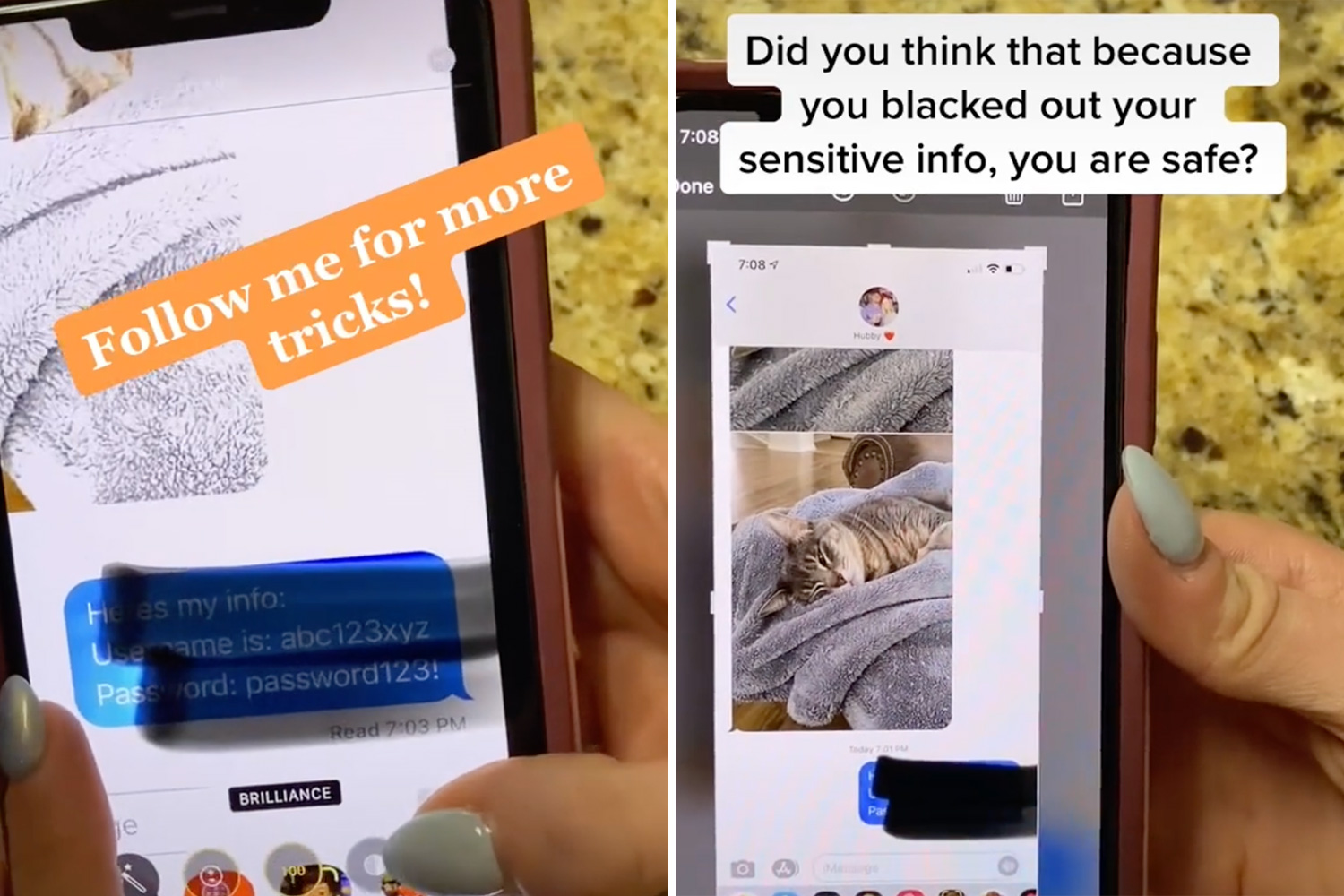 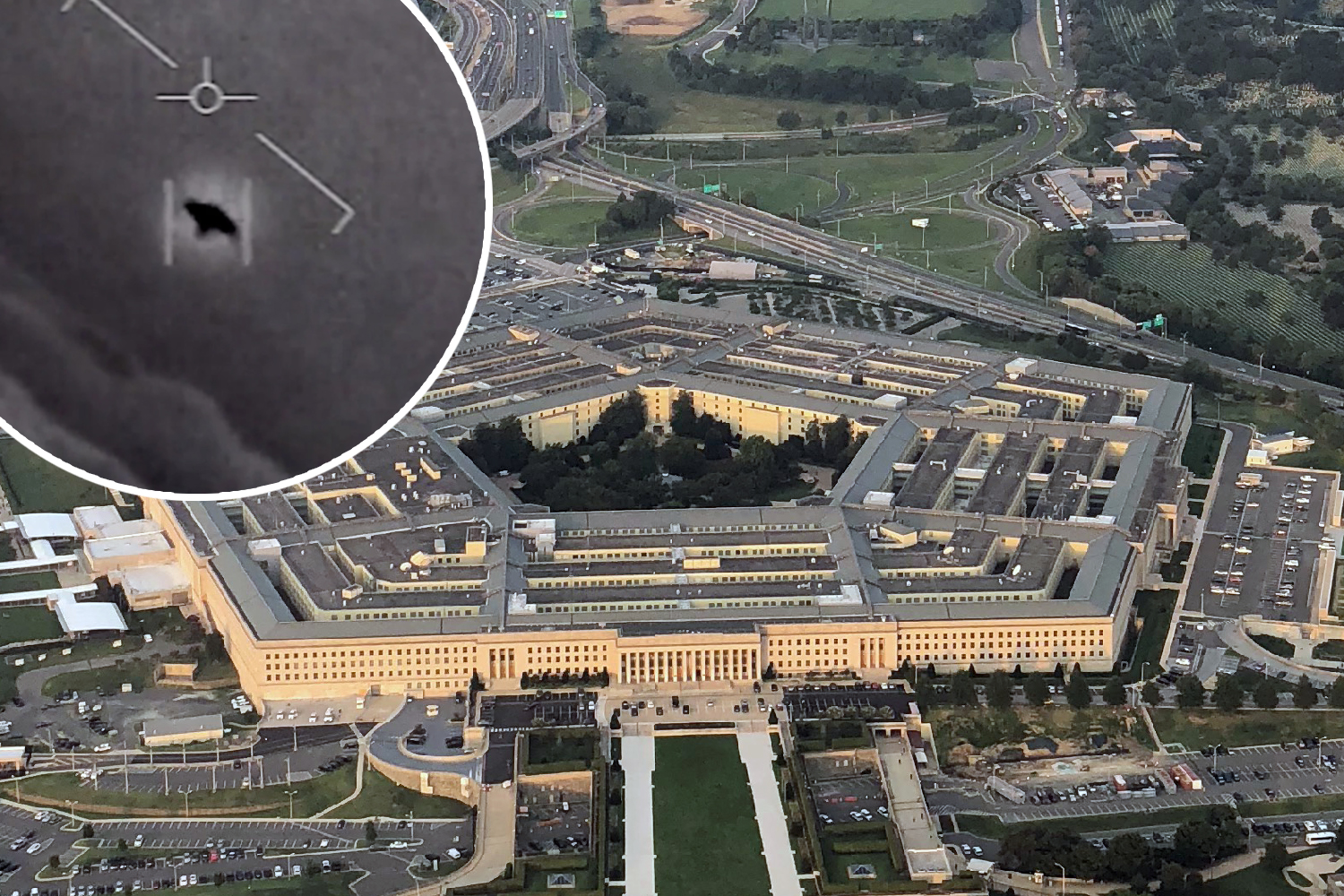 Pentagon opens UFO office – but everyone has same complaint 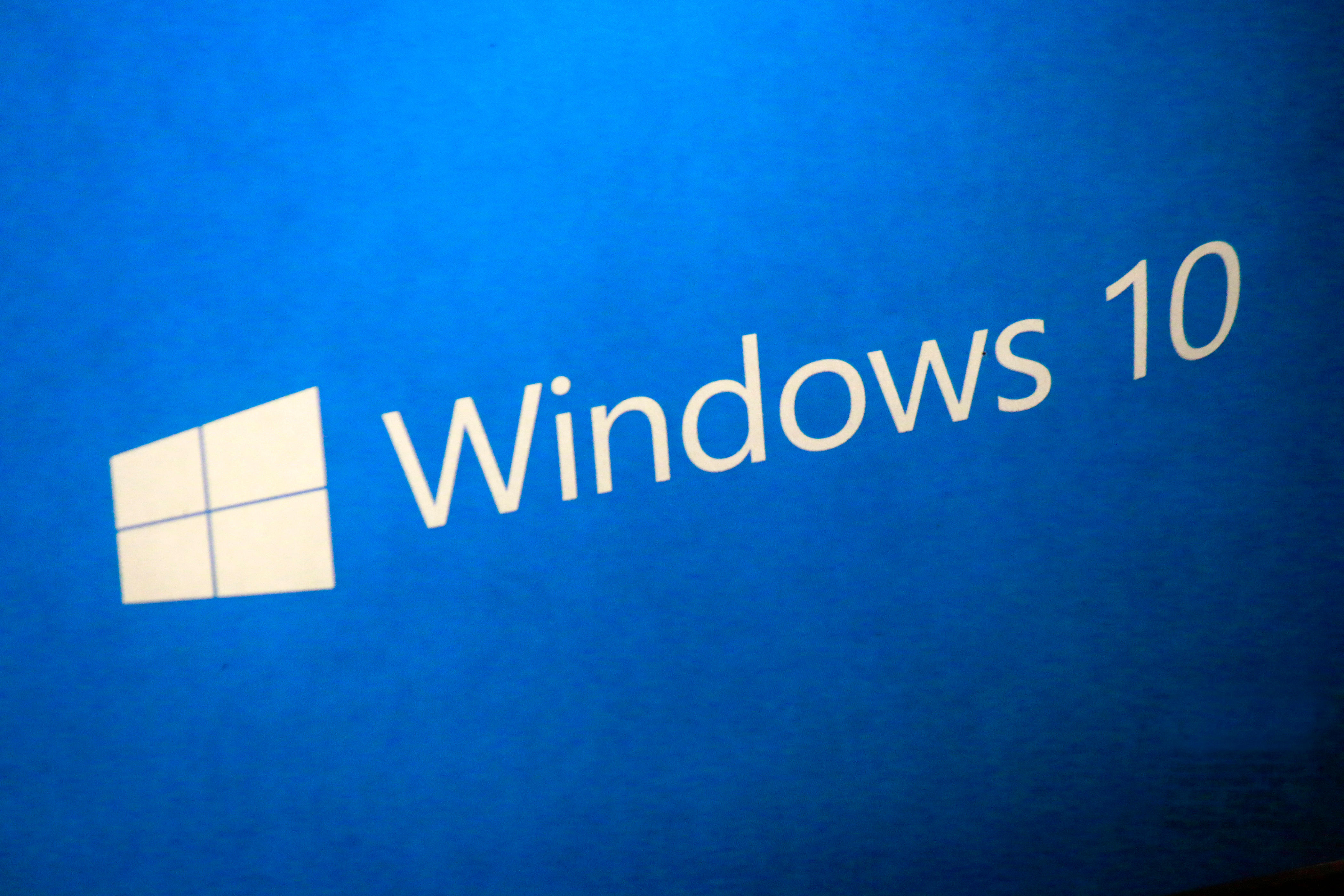 Microsoft included the feature in its latest version of Office 365, a subscription service used by 250 million people worldwide including students, office staff, academics and writers.

When switched on, spelling mistakes are underlined in red, grammar errors in blue and “inclusiveness” issues in purple.

Some users on Twitter, which is popular with the woke crowd, hailed the checker as a great invention.

Digital strategist John Bull told his followers: “Your spellchecker will now help you to start overcoming your subconscious biases.

“It’s a brilliant feature. I wish they’d make more noise about it.”

The checker can be turned on and off in a menu called “Grammar & Refinements”, which lists everything it checks: Age bias, Cultural bias, Ethnic slurs, Gender bias, Gender-Neutral Pronouns, Gender-Specific Language, Racial Bias, Sexual Orientation Bias and Socioeconomic Bias.

It was mocked for a statement on the group’s website which read: “White supremacy culture shows up in math classrooms when the focus is on getting the ‘right’ answer.

“Upholding the idea that there are always right and wrong answers perpetuates objectivity as well as fear of open conflict.”

Microsoft was also ridiculed in November over a video presentation showing senior execs introducing themselves by citing their race and gender pronouns.

Marketing manager Nic Fillingham was filmed saying: “I’m a Caucasian man with glasses and a beard. I go by he/him.” 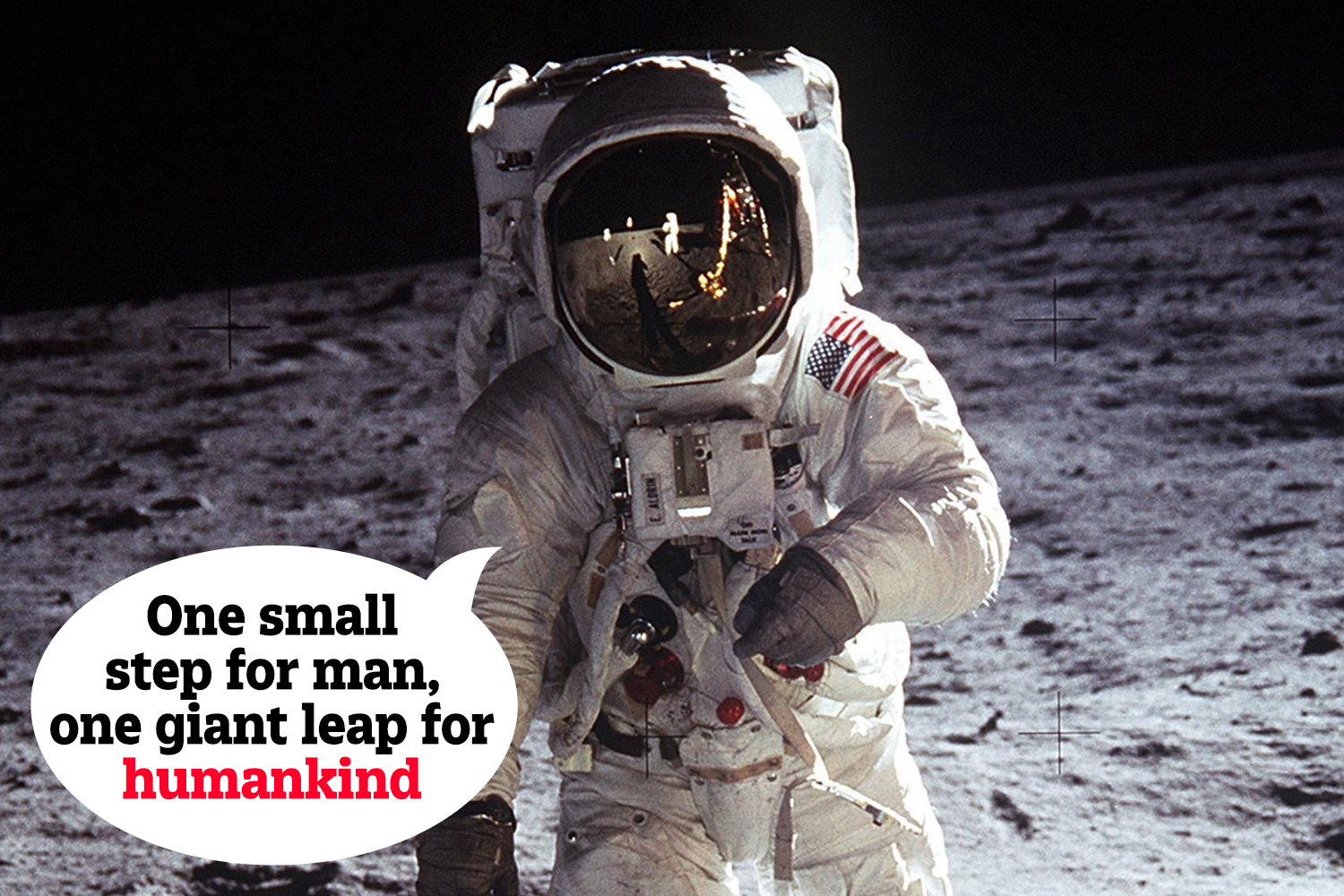