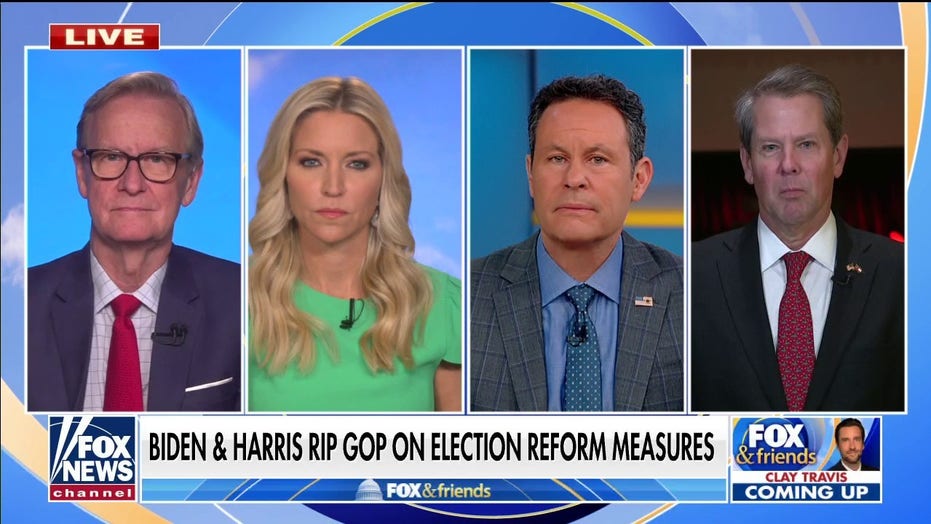 Georgia Governor Brian Kemp explains why he was ‘laughing’ during Biden’s Tuesday speech. He also discusses the possible factors contributing to the supply chain backlog and his strategy as he runs for reelection.

Hyperbole is common in politics, but the claim by President Joe Biden and Vice President Kamala Harris that the election reforms passed by states will prevent 55 million Americans from voting is particularly outrageous. Nothing could be further from the truth.

On the contrary, states have implemented election reforms like voter ID that protect legitimate voters and ensure that their votes are not diluted or negated by fraud or mistakes. They’ve made it easier to vote, but harder to cheat.

Georgia’s voter ID requirement for in-person voting has been in place since the 2008 election, and contrary to those who have claimed it “suppresses votes,” the state has seen record registration and turnout since then. Polling shows that Americans – no matter their race or political views – overwhelmingly support a common-sense requirement that Democrats want to ban.

So what was Georgia’s great crime in its 2021 reform bill? It wisely extended that ID requirement to absentee ballots, as did Texas. 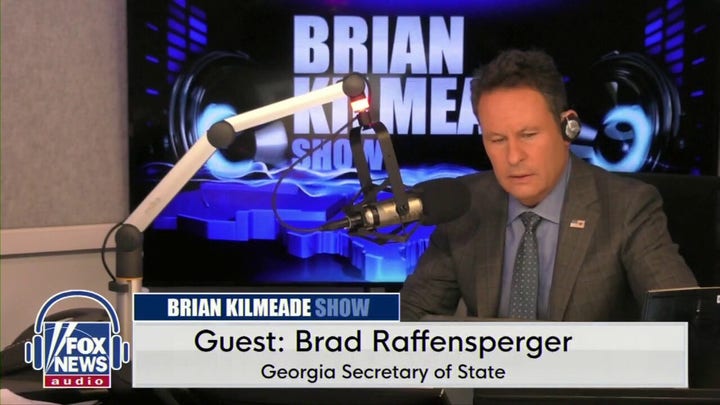 Biden apparently doesn’t realize that in the last three federal elections, according to the Census Bureau, Georgia had a higher overall percentage turnout of its citizens than New York, and in the last two federal elections, the turnout of its Black citizens was also higher than in New York. This is particularly ironic because New York has no ID requirement and it is Senate Majority Leader Chuck Schumer, D-N.Y., who wants to jettison the filibuster so his party can bulldoze several election bills through the Senate that would gut state voter ID laws.

These bills that Biden and Harris want the Senate to pass – S.1, the For the People Act; S. 2747, the Freedom to Vote Act; and H.R. 4, the John Lewis Voting Rights Advancement Act – would, taken together, federalize and micromanage the election process. They would impose unnecessary, unwise and unconstitutional mandates on the states that would severely damage the integrity and security of our elections.

The only “attack on democracy” that is occurring is in these federal bills.

So what are the 10 worst provisions in these three bills? They would:

*Ban state photo voter ID laws, including prohibiting any ID for absentee ballots or the signature of a witness, making it impossible to verify the authenticity of the vote;

*Make it easy to commit fraud and promote chaos at the polls by requiring states to implement same-day voter registration, giving election officials no time to verify the accuracy of the registration and the eligibility of the voter or to anticipate the number of ballots and election workers needed at polling places;

*Degrade the accuracy of voter registration lists by severely restricting the ability of states to verify the eligibility and qualifications of voters and removing ineligible voters; 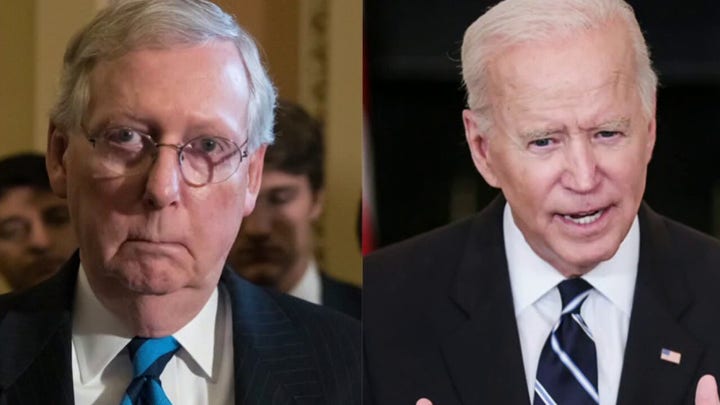 *Require states to automatically register individuals to vote from state and federal databases, such as state Departments of Motor Vehicles, which would result in the registration of ineligible voters, including aliens, and cause multiple registrations of the same individuals (the sponsors know this, which is why they’ve put in an immunity-from-prosecution provision for aliens who get registered);

*Give unaccountable and unelected bureaucrats at the U.S. Department of Justice veto authority over most election changes made by state legislatures – an invasion of state sovereignty that violates federalism and overrides the decisions of the voters and their elected state representatives to determine the election rules for their state;

*Require states to restore the ability of felons to vote the moment they exit prison, voiding state requirements that criminals first complete all the requirements of their sentence such as parole, probation and restitution payments to their victims;

*Provide a public funding program for congressional candidates, forcing taxpayers to support candidates they would never vote for or send campaign contributions to; 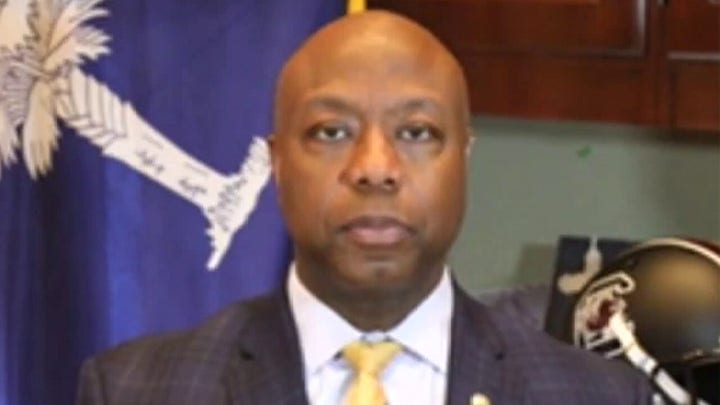 *Force states to provide drop boxes for absentee ballots without requiring any security protocols, as well as force states to allow voter trafficking, i.e., letting paid political operatives, candidates, campaign staffers and others with a stake in the outcome of the election to pick up and handle absentee ballots; and

*Implement a whole series of restrictions and changes to federal campaign laws that would limit political speech and turn the Federal Election Commission into a partisan law enforcement agency.

In fact, the only “attack on democracy” that is occurring is in these federal bills. They would interfere with the ability of states and citizens to determine the qualifications and eligibility of voters, ensure the accuracy of voter registration rolls, secure the fairness and integrity of elections, participate and speak freely in the political process, and determine the district boundary lines for electing their representatives.