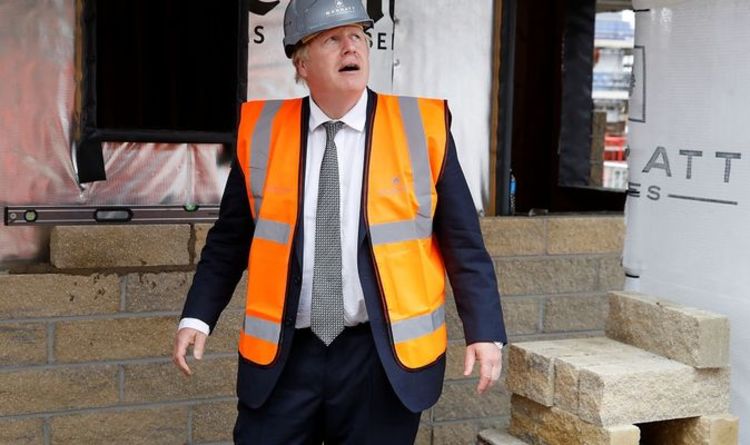 “Things were bad and things have just become worse” says Dev Amratia, CEO of software company nPlan, who also sits on the panel of the Department for Transport’s Acceleration Unit. According to analysis of more than half a million construction schedules by nPlan the median delay for projects went from 100 days before the pandemic to 200 days for those taking place during it. Analysis of both datasets found nearly nine in 10 large scale construction projects were delivered late with nearly two thirds late by at least two months. Just over one in 10 saw completion delayed over a year.

“What this research is saying is you can’t just go and build, or assume you’re going to go and build, and spend money for the greater economic good in the same way you’ve always done it.”

Delays have been a major issue for the construction sector for a long time however the pandemic has put this into sharper focus.

One of the main problems is the issue of the additional cost it poses.

Previous research by nPlan found more than 70 percent of a construction project’s cost was the amount of time taken to build it.

Mr Amratia explained that this was weakening the economic case for projects with higher construction costs for the same results reducing profit margins and putting off investors.

In the case of public sector projects this additional cost ends up adding to the tax burden.

The Government has embarked on a programme of extensive commitments to projects as part of its levelling up strategy.

The £4.8bn Levelling Up Fund now includes projects ranging from the re-opening of the UK’s oldest road suspension bridge on the River Tees to a major waterfront extension in Doncaster.

£2.6bn was also put aside in the Autumn Budget for improvements to 50 roads across the UK.

This week Secretary of State for Levelling Up, Michael Gove, insisted the UK still had sufficient money for such projects, telling BBC Radio 4’s Today programme his budget had “significantly increased” with the commitment to public spending now “higher than any government… in history.”

But with the risks of project delays and cost overruns Mr Amratia warned: “We should not be wearing rose coloured glasses when we think about the levelling up agenda.”

Perhaps the most emblematic example of project overrun has been HS2 which has experienced a number of delays with an estimated completion cost now potentially as high as £98bn compared to an original budget of £55.7bn in 2015.

nPlan say data such as theirs should enable projects to avoid poor forecasting and risk management which typically leads to projects overrunning.

Mr Amratia said the Government should use data to “unveil the true cost and true time that would be required to execute a project”.

He added: “Time and time again we see forecasts marked by optimism bias, and risk management skewed by availability bias – that’s why we’ve developed a machine learning engine which turns our customers’ historical schedule data into a model which reflects the way they actually deliver projects.

“This unbiased model is then used to create super-accurate forecasts and discover risks and opportunities which would have remained hidden during the traditional planning process.”

The result of this, it is hoped, is to enable those involved in construction to go in “eyes wide open” with all the knowledge needed to execute the project.

Describing levelling up as a “fantastic thing” Mr Amratia said: “I’m very pro spending on infrastructure, but to do that in a way that is not with rose coloured glasses on.

“Do it with a sense you actually know what you’re getting yourself into.”