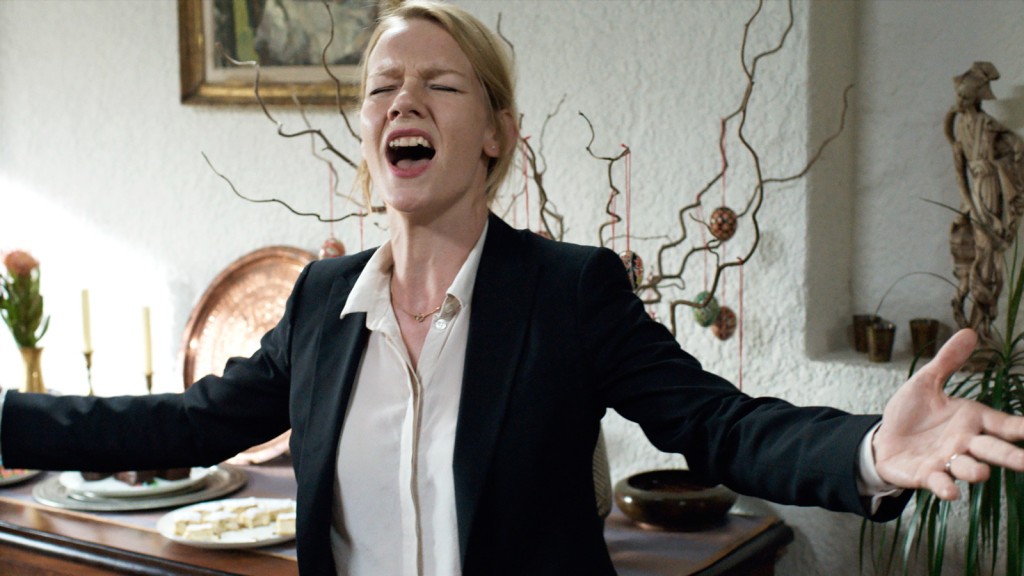 According to Mubi, The Match Factory’s current management team will remain in place and will continue to work out of Berlin in Cologne, while also expanding their presence via Mubi’s offices in London, New York and Los Angeles. We are gathering more intel about how the two teams will work together.

Mubi has been building its business beyond streaming for a few years. The company has been working as a theatrical distributor in both the UK and U.S., and launched cinema ticket initiative Mubi Go in the UK to provide its members with tickets as part of their membership.

It has been buying all rights on titles at festivals in recent years, an endeavor that ramped up at the 2021 Cannes film festival, where Mubi made waves by going on a buying spree that saw it land deals for buzzy pics including Benedetta, Memoria, Annette, and more.

Mubi has also been making its way into production, investing in titles such as Mia Hansen-Løve’s One Fine Morning, Ekwa Msangi’s Sundance prize-winner Farewell Amor and Rachel Lang’s Our Men.

In the U.S., former Amazon Head of Motion Picture Jason Ropell has quietly been working as Mubi’s Chief Content Officer for the past two years, building a team that is geared towards producing in-house rather than simply licensing or buying territory deals. The move for The Match Factory’s whole business, including producing arm The Match Factory Productions, strengthens that drive.

The Match Factory’s roster of co-production credits include Memoria, Martin Eden, and The Traitor. On the sales side, it has repped titles including the Cannes Palme d’Or winner Uncle Boonmee Who Can Recall His Past Lives, and Oscar-nominated pics such as Waltz With Bashir and Toni Erdmann.

Efe Cakarel, Founder and CEO of Mubi said of the deal: “As long time partners of The Match Factory we have gained tremendous admiration and respect for Michael and his team. We could not be more excited for them to join us in pursuing the goal we clearly share: to bring beautiful cinema to film lovers around the world. Mubi and The Match Factory are highly complementary businesses and we look forward to joining together with our friends.”

Michael Weber, Managing Director of The Match Factory said: “When I embarked on the The Match Factory journey together with my partners Reinhard Brundig, Viola Fügen, Thania Dimitrakopoulou, Jenny Walendy and the late Karl Baumgartner, I envisioned discovering filmmakers and their stories, working with them and bringing their finest work out to the world. I have taken great pleasure and satisfaction throughout the years with the many encounters with truly gifted people, creative minds, generous souls. Cinema is a vibrant and living ecosystem, constantly altering and expanding.”

‘Scream’ If You Wanna Go To The Movies: Horror Pic At $36M; ‘Spider-Man’ Besting ‘Black Panther’

Olyphant Back For FX’s ‘Justified: City Primeval’; Allen In ‘Santa Clause’ At Disney+