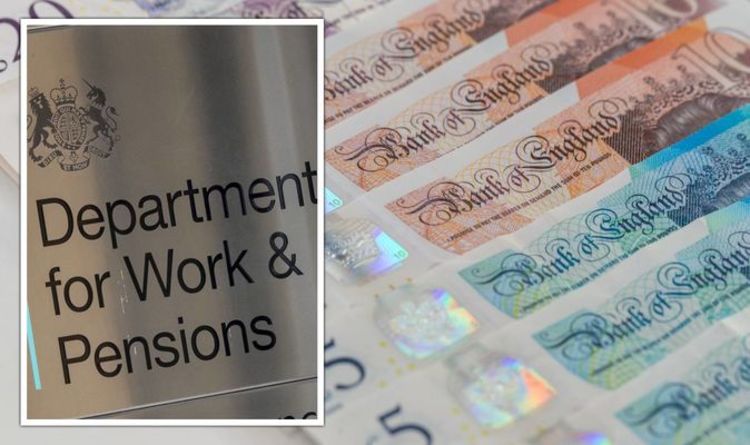 Recipients of Personal Independent Payments could be owed thousands of pounds by the Department for Work and Pensions, with some long-term claimants owed as much as £14,000. The DWP is conducting an administration exercise searching for people who may be due a lump sum due to a Supreme Court Ruling.

In 2020, the DWP brought in changes to the PIP process that determines the level of financial support awarded to claimants during certain time periods.

The DWP is currently conducting another administration exercise to find claimants who may be affected by a change in PIP to the definition of ‘social support’, which was introduced from April 2016, as a result of a Supreme Court decision.

When a person makes an application for PIP, the DWP considers their ability to engage with other people face-to-face.

However, the change of rules means that if someone needs ‘prompting’ – by way of “reminding, encouraging or explaining” – from a person trained or experienced in assisting people in social situations – the DWP will now consider whether this is classed as ‘social support’.

The DWP explained: “This includes looking again at some claims we decided on or after April 6, 2016, where PIP was awarded because of needing ‘prompting’ to engage with other people face-to-face.

“We will now consider whether they needed ‘social support’.

“This includes some claims where we did not award PIP.”

For those that are eligible, they could be owed money as they are currently on the lower rate or were never accepted for payments anyway.

According to GOV.UK: “The change also clarifies that social support is an ongoing need to help engage with other people.

“It does not need to be during or immediately before the activity.”

What does this mean for me?

Those who are owed money will not be required to do another assessment, but you may be asked to provide additional information.

The DWP explained: “If we decide that you should get more PIP, then your award will usually be backdated to April 6, 2016.

“If you claimed PIP after April 6, 2016, it will usually be backdated to the date you started getting PIP.”

DON’T MISS
Who qualifies for a free bus pass? How to get yours [EXPLAINER]
Could your PIP payments be stopped in 2022? [ANALYSIS]
Millions of Britons could receive £1,200 bonus – are you? [INSIGHT]

How much can I get?

The amount will vary depending on when you applied for PIP, or how long you have already been receiving PIP for.

This means someone who currently receives the standard daily living component rate of £60.00 per week could be bumped up to the enhanced rate of £89.60.

For someone who did not receive the daily living component, or had their PIP claim turned down, this means they could potentially be looking at backdated standard rate payments worth around £14,963.

How can I check if I’m eligible?

There is no way to check if the change applies to you – the DWP will write to all those affected.

However, they did warn that it “may take some time for you to get this letter”.