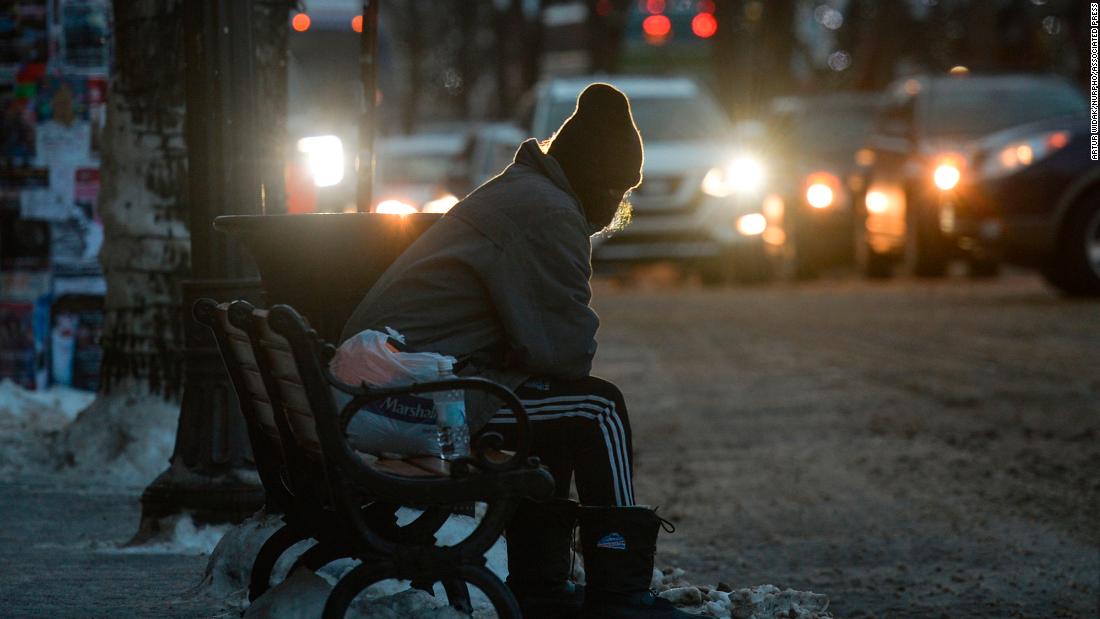 Chuck Collins directs the Program on Inequality and co-edits Inequality.org at the Institute for Policy Studies. He’s the author of the book, The Wealth Hoarders: How Billionaires Pay Millions to Hide Trillions, and a co-author of the new report, Taxing Extreme Wealth. The opinions expressed in this commentary are his own.

The pandemic has shone a spotlight on how inequality kills. As inequalities in income, wealth and access to health care have accelerated, the world’s most economically precarious people have suffered far more than their fair share of death and economic loss.

As a new Oxfam report points out, inequality contributes to the deaths of more than 21,000 people each day. And make no mistake — the pandemic is making inequality worse. Oxfam reports that 99% of the world’s workers earned less money than they would have if the pandemic hadn’t happened.

Meanwhile, the world’s 500 richest people saw their wealth increase by $1 trillion last year. And here in the US, the combined wealth of our 745 billionaires has increased by over $2 trillion since the pandemic began.

These extreme inequalities are the preexisting condition that made our society more vulnerable to disease and undermined a robust global public health response.
But sometimes the medicine is found alongside the disease. This unprecedented global concentration of wealth has launched a global movement to tax the wealth of the richest individuals to fund health care.

According to a new report published by Fight Inequality Alliance, the Institute for Policy Studies, Oxfam and Patriotic Millionaires, a small, annual wealth tax on the world’s wealthiest billionaires and multi-millionaires could raise over $2.5 trillion each year. (That’s based on a graduated rate structure of a 2% tax on wealth over $5 million, 3% on wealth over $50 million, and 5% on wealth over $1 billion.)
This is enough revenue to lift 2.3 billion people out of poverty, vaccinate the entire world, and deliver universal health care and social protection for all citizens of low and lower-middle-income countries — an estimated 3.6 billion people.
Here in the United States, a tax like that could raise nearly $930 billion a year. And with a more progressive rate structure — say, a 10% rate on wealth over $1 billion — it could raise over $1 trillion. Numbers like that could put us on the path to universal health care, a decarbonized economy, and much more.
There have been a number of solid proposals for how to tax these accumulations of wealth and power. During the 2020 presidential campaign, both senators Elizabeth Warren and Bernie Sanders advanced proposals for a direct annual wealth tax. But there are other ideas, too.
In October, Senator Ron Wyden put forward a proposal to tax the unrealized capital gains of the country’s billionaires and those with income of at least $100 million for three years in a row. It would generate an estimated $557 billion over 10 years, according to congressional tax scorers. 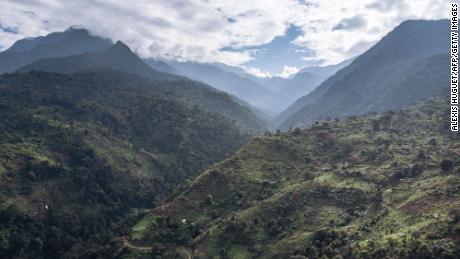 Congress could also explore ways to shore up the federal estate tax, our nation’s only levy on the lifetime accumulated wealth of multi-millionaires and billionaires.
That tax is designed to be paid when wealthy individuals die, but it exempts the first $12,060,000 for individuals. Even worse, it’s been decimated by tax avoidance and loopholes. A ProPublica expose revealed that more than half of the 100 wealthiest billionaires in the US avoid the estate tax by using complex trusts.

As we reckon with the human and financial costs of this pandemic, lawmakers should work now to shore up the federal estate tax, shut down loopholes and trusts that serve no purpose other than tax avoidance, and consider implementing a billionaire income tax and annual wealth tax.
These steps would help us capture the unequal rewards that have flowed to the top during the pandemic. They would reverse the decades of extreme inequality that left us so vulnerable to the pandemic in the first place. Finally, they would raise funds to bolster our public health infrastructure — and prepare us for whatever challenges lay ahead.
Source: Read Full Article