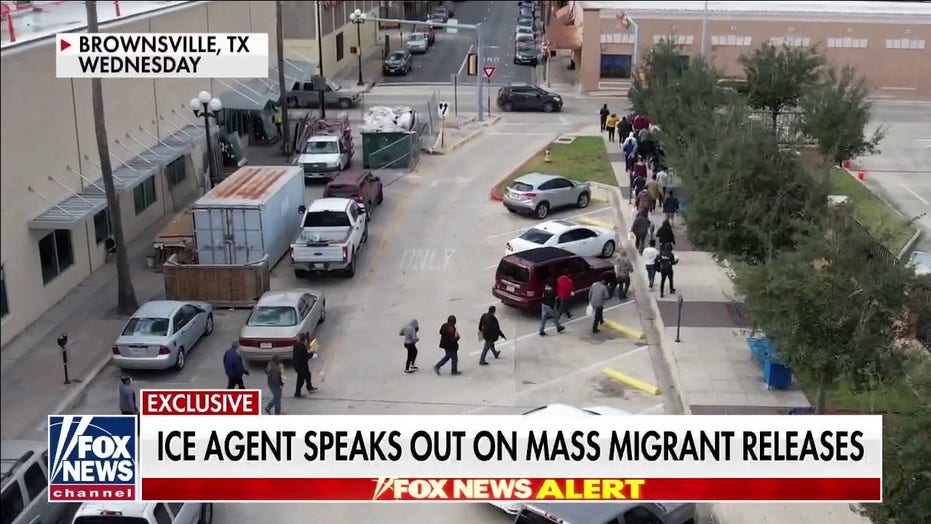 FIRST ON FOX: Ohio Senate candidate Bernie Moreno has picked up the endorsement of the National Border Patrol Council — giving a boost to the Colombian-born Republican who is making border security a top priority on his platform.

“Bernie Moreno has the backs of our members and has a plan to secure the border,” Brandon Judd, president of the National Border Patrol Council, said in a statement. “We need allies in Washington who will do what it takes to protect our border, ensure the safety of our members, and stop illegal immigration.”

“Bernie Moreno has our full endorsement,” he said. 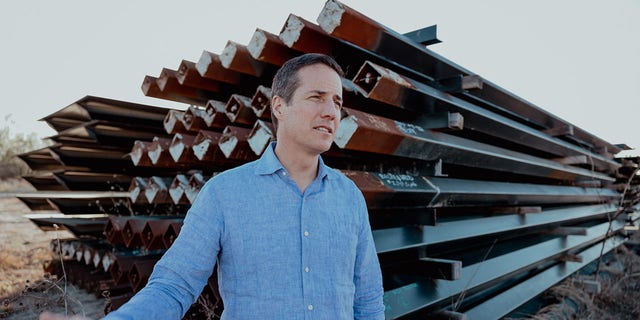 In a year in which the ongoing crisis at the border is likely to be a top issue, the Border Patrol union’s endorsement marks a significant victory for the first-time candidate and businessman.

While Ohio is not a border state, Republicans have repeatedly said that with the influx of migrants and drugs into the U.S., it is now a top issue for every part of the country.

“The amount of drugs coming into America as a result of human trafficking and sex trafficking diverting attention of our border agents affects every town and city in America,” Moreno told Fox News in an interview. He said that during one of his visits, agents encountered a migrant with enough fentanyl to kill half the population of Ohio.

The endorsement comes a week after Moreno visited the Rio Grande Valley Sector, viewed the halted border wall construction and met with overwhelmed agents amid a crisis that shows no sign of ending. There were more than 178,000 migrant apprehensions in December, and that number could increase in the coming months.

Moreno also visited Del Rio toward the end of last year to get information on the Haitian migrant crisis that swamped the sector in the latter part of the summer. He said the visits made it “crystal clear how insanely offensive these policies are.”

“If you want to solve a problem, you’ve got to talk to the people who are on the front lines of that problem and observe it hands-on for yourself,” he said.

Moreno, himself an immigrant who arrived in the U.S. legally from Colombia with his family as a boy, says it is “deeply offensive” for someone who came to the U.S. legally to watch those breaking immigration law be rewarded. He stressed that the crisis not only hurts Americans by rewarding lawbreaking and allowing in drugs but also the migrants themselves.

“[President] Joe Biden has basically launched a modern-style hunger games, which almost challenges these migrants who have no hope in their home country to make this death-defying journey,” he said, later describing the policies as “basically treason.” 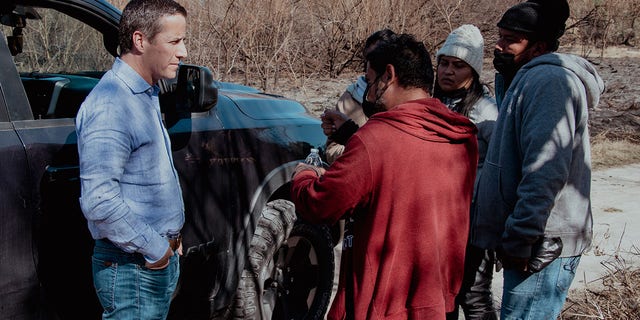 He retold migrant stories about being beaten, strip-searched, held at gunpoint and sexually assaulted by the cartels and smugglers facilitating their illegal entry into the U.S.

“The liberals who sit at Martha’s Vineyard sipping cocktails on their back porch think they’re doing nice things for these migrants, they’re not, they’re causing them all kinds of misery and horror, and why would you put people through something like that?” he said.

Moreno listed off policies that he would seek to implement if he won his bid for the Senate, including completing wall construction, fully restoring the Trump-era Migrant Protection Protocols (MPP), deploying the military to the border to support overwhelmed agents and designating Mexican cartels as Foreign Terrorist Organizations (FTOs).

Should he get to the Senate, he said he would have no problem calling out not only Democrats but also Republicans who say one thing in public but do another in the chamber — and that he would immediately work to push through policy changes to help Border Patrol agents.

“It’s wrong that we’ve let our Border Patrol agents suffer like this with no backup and terrible policies,” he said. “These guys aren’t asking for more money, not even more manpower, they’re just asking for good policy.”