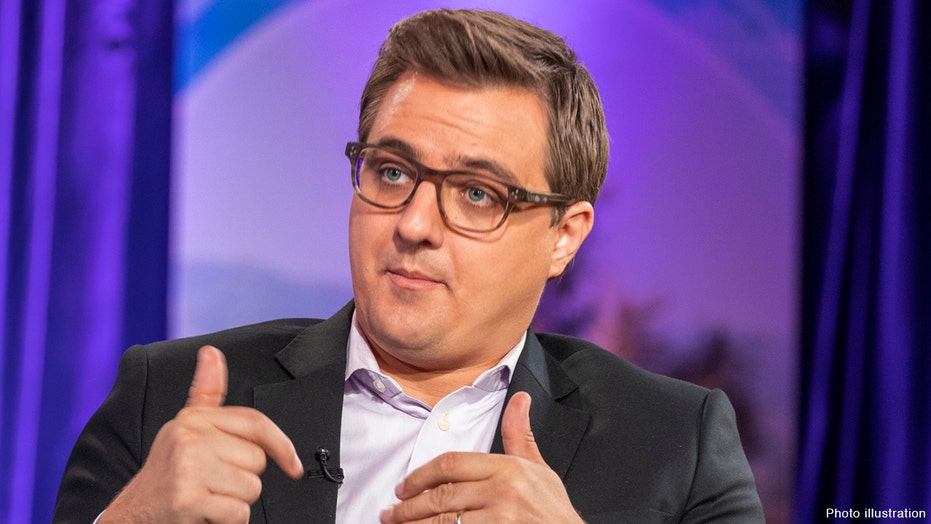 On Saturday, Deadspin staff writer Sean Beckwith took aim at the offensive coordinator in a piece with the headline, “Sure, Mike McDaniel seems cool, but he’s not worthy of a head coaching gig yet,” cautioning readers, “Please stop and think before you inadvertently dub another young, white guy as the next hot NFL coaching prospect.”

“Be careful what you tweet for, people of the online realm,” Beckwith began. “Mike McDaniel, the San Francisco 49ers offensive coordinator who has gone viral for his ‘adorable’ news conferences featuring references to Mike Jones and engaging answers, is ticking off all the boxes to be the next trendy, young, white guy who takes a head coaching position before one of the many deserving Black candidates.”

“I can’t predict the internet, so don’t blame me for what trends, but if you haven’t seen any clips of McDaniel, who looks more like Weezer’s Rivers Cuomo than a football coach, he’s kind of entertaining upon first watch,” Beckwith swiped McDaniel. “The current coaching trend is leaning toward ‘brilliant, young offensive minds,’ white guys like Sean McVay, Kyle Shanahan, Kliff Kingsbury, Zac Taylor, Matt LaFleur, Kevin Stefanski, Matt Rhule, Brandon Staley, and Nick Sirianni. Add in that McDaniel went to Yale, and it’s blood in the water for NFL teams looking for a coach.” 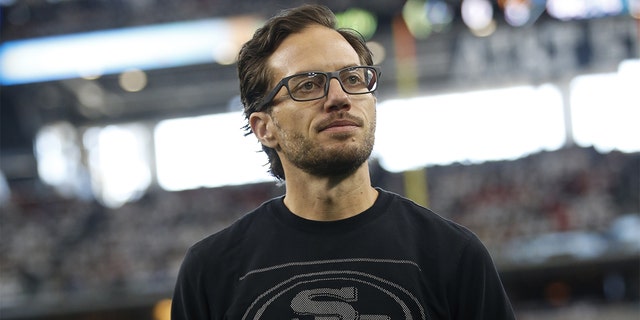 The Deadspin staff writer went on to repeatedly label McDaniel “white” and making the case that “Black candidates” should be considered for a head coaching decision before him.

“You could say Black candidates should be more entertaining with the media, that a little charisma goes a long way. How affable you are in a news conference shouldn’t matter, and there are a million problematic things with telling a Black person that they need to shuck and jive for a job,” Beckwith wrote. “I know McDaniel is just being himself — which honestly isn’t as interesting as Twitter would lead you to believe — but being yourself is all it should take for Black coaches to get a shot, as well.”

Well, McDaniel is actually biracial, which was acknowledged days later by Deadspin.

“We learned after the publication of this article that 49ers OC Mike McDaniel, whom we describe as a ‘white guy,’ is in fact biracial. The article’s original text remains below. We regret the error,” an editor’s note read at the top of the article. 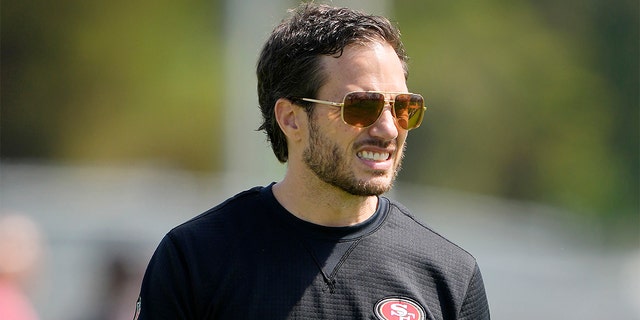 Deadspin’s mea culpa was panned by critics on social media.

“lol I’d go ahead and retract that one my dudes,” Sports Illustrated copy editor Sarah Kelly reacted. “The ceiling on a story like this was already pretty low, but if you mess up a basic fact in your premise … go ahead and pull the story.”

“Amazing. They were like ah, he must be Irish, let’s run with it,” Washington Free Beacon reporter Chuck Ross tweeted.