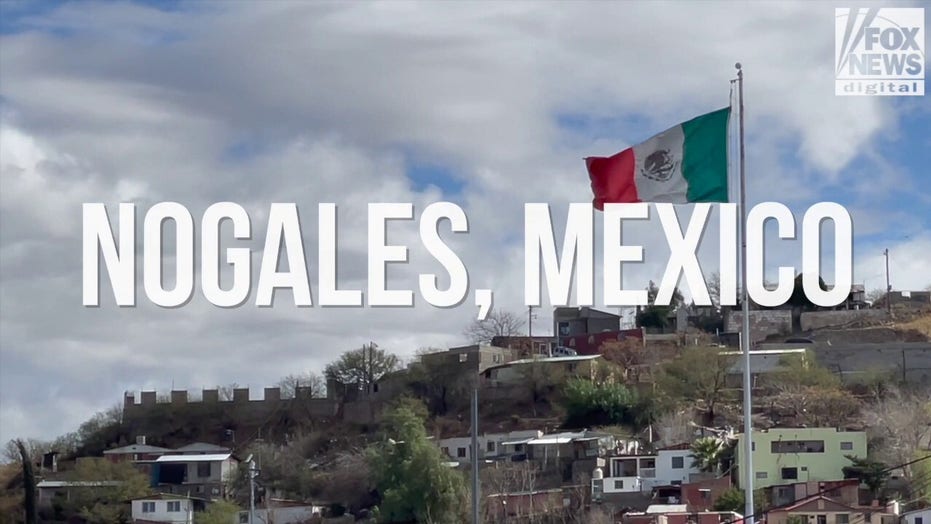 NOGALES, Mexico – People in the border town of Nogales, Mexico, said crime is spreading in their community as migrant encounters continue to increase at the southern border.

“I’ve been living and working here in Nogales for five years, and the crime has increased,” one man, Placido, told Fox News. “There have been many cases of immigrants from Central America who have been the main ones affecting us here.”

Sonora, the state where Nogales is located, is considered one of the most dangerous places in Mexico. Violent crime increased 46.4% in 2020, according to the Mexico Peace Index.

The number of migrants passing through the Nogales area is apparent from increased encounters on the U.S. side of the border.

In the Tucson sector, across the border from Nogales, encounters with U.S. Border Patrol are up approximately 41% from a year ago. In the neighboring Yuma Sector, encounters have exploded more than 2,300%.

Nogales residents told Fox News, neither the U.S. nor Mexican governments are doing enough to fix the problem.

“In my opinion, everything they are doing is for show and for whatever political reasons,” one local, Horacio, said. “It’s never about what they say it is.” 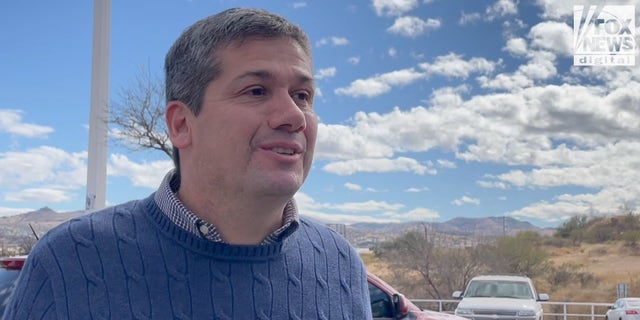 One woman, Edith, told Fox News: “They don’t help much because a lot of people were out in the streets or committing crimes like theft, so there has been a little more insecurity.”

Maria, of Nogales, told Fox News the government should do more to help the migrants. 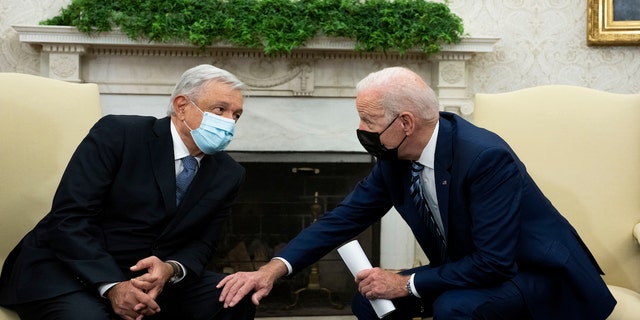 “The Mexican government has to set up more shelters,” she said. “Take care of all the people coming by train, who come on foot, like marching down the freeways.”

“It’s very saturated,” Maria continued. “There are many things you have to be careful of.”

Luis, another local, told Fox News that circumstances on both sides of the border have become a crisis. 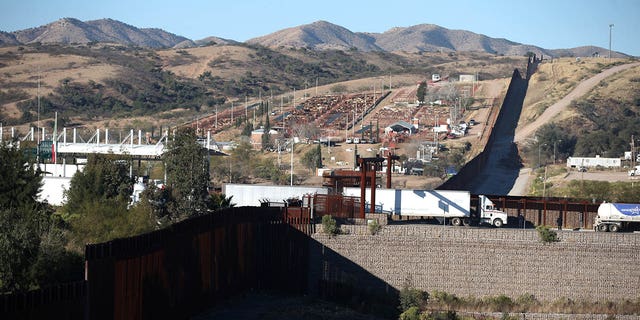 Trucks crossing the border from Mexico into the U.S. in Nogales, Arizona, in 2017.
( REUTERS/Lucy Nicholson, File)

Maria said the problem is not a lack of available employment in Mexico.

“Right now, here in Nogales, there are jobs,” Maria told Fox News. “But they come with their idealized notion of the American dream, and unfortunately, the jobs here aren’t enough for them.”

George Fraser contributed to this report.