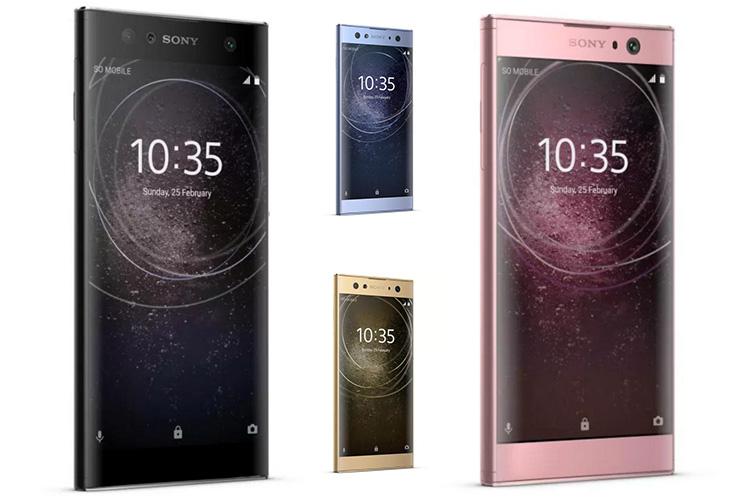 SONY has lifted the lid on THREE new smartphones at the annual CES 2018 tech convention in Las Vegas. 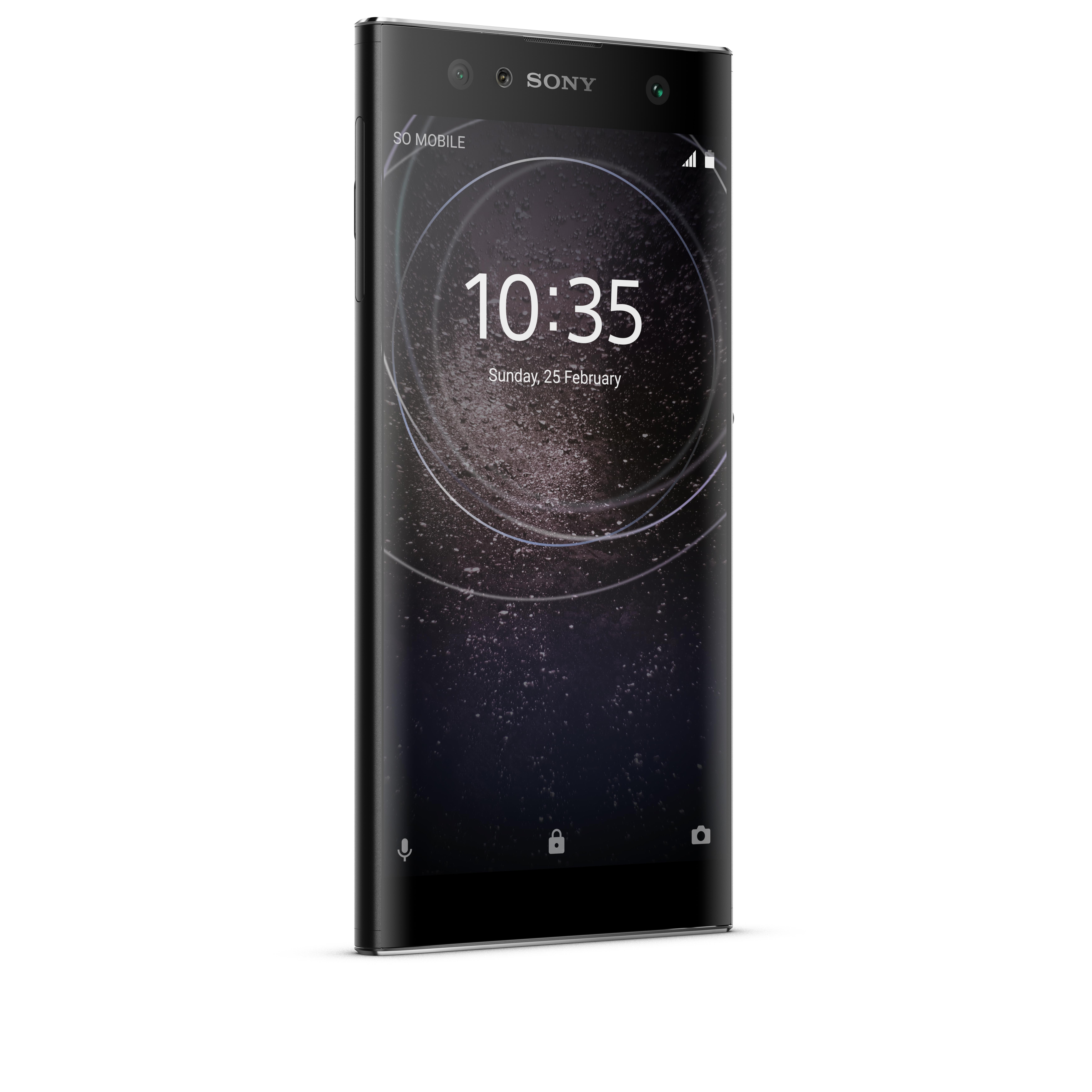 The new phones come with an impressive selection of high-end features, including 4K video capture and a dual-selfie mode.

In a statement, Sony's Hideyuki Furumi says these "super mid-range" phones are a way to bring high-end tech to cheaper devices.

The first new phone to be announced was the Sony Xperia XA2, which boasts a powerful 23-megapixel camera that promises "clear low-light photography". 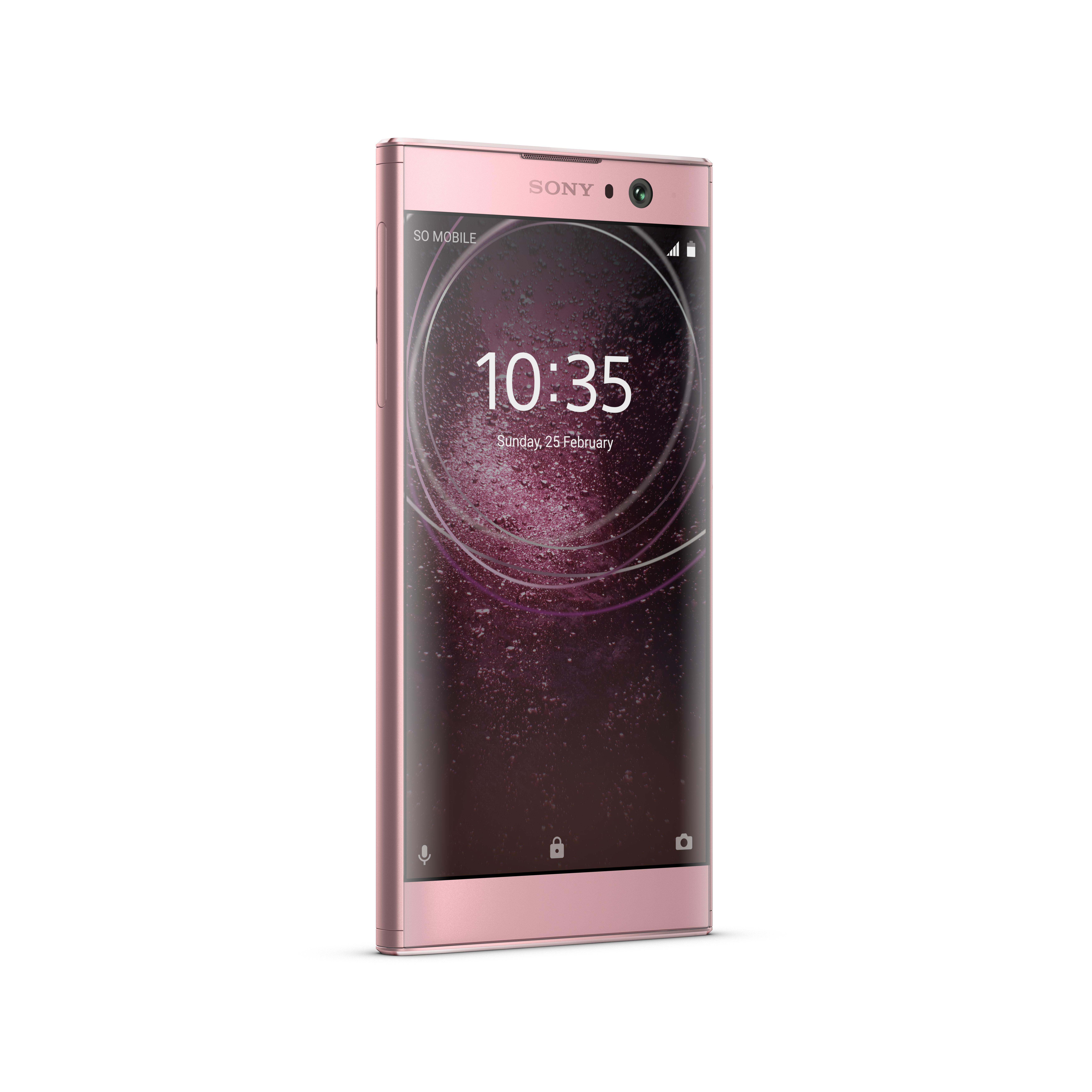 It's also capable of shooting video in 4K resolution, a feature that's typically only offered on very expensive smartphones.

Sadly, the Xperia XA2's 5.2-inch screen is only Full HD resolution – so you won't be able to view your 4K video on the phone in its native quality.

The handset is powered by Qualcomm's mid-range Snapdragon 630 chip, and comes with a generous 3,300mAh battery that should get you through a full day of charge. 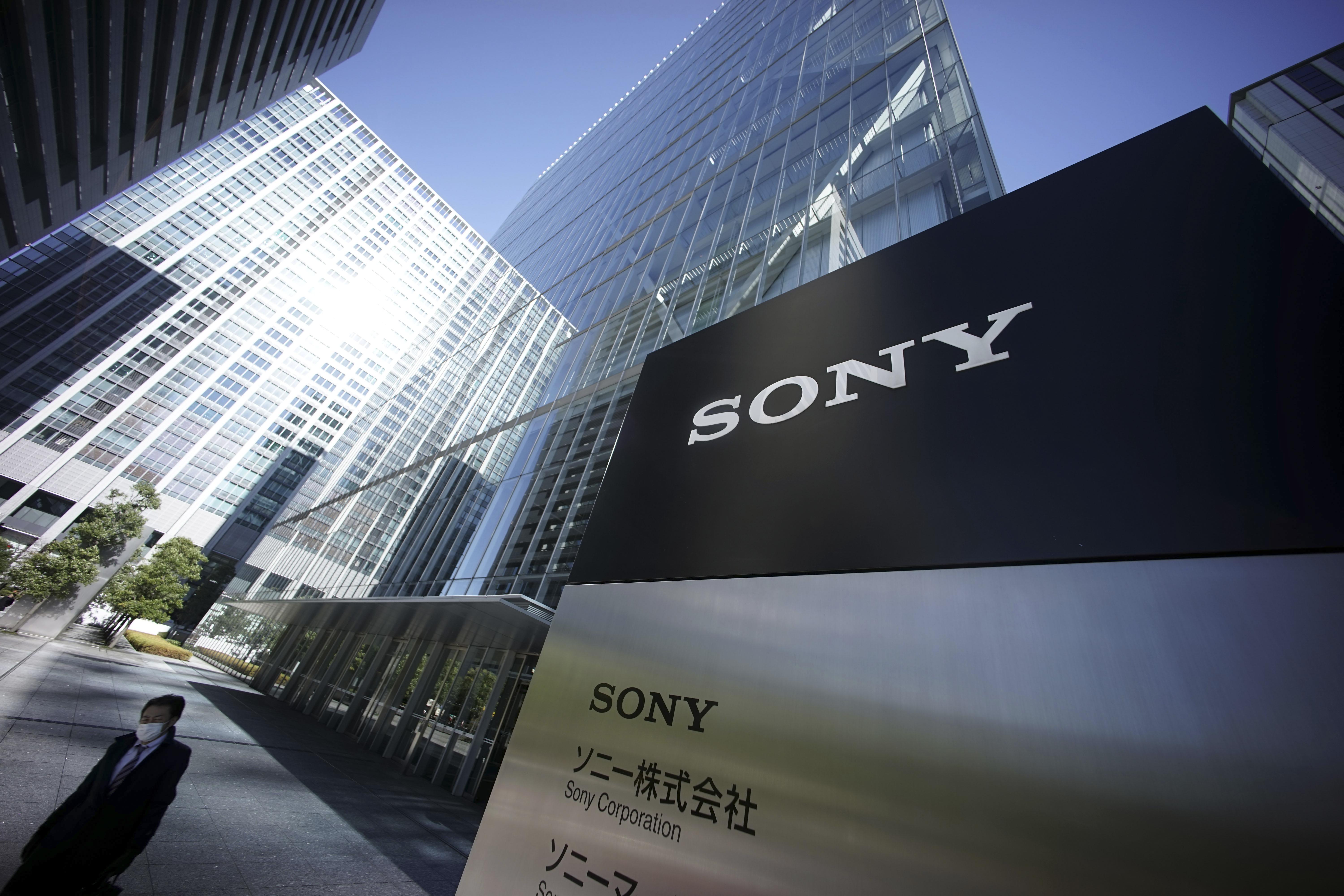 Sony's next entry is the much larger Xperia XA2 Ultra, which features a huge 6-inch Full HD display – that's half an inch bigger than Apple's iPhone 8 Plus.

This model is very similar to the standard Xperia XA2, boasting the same 23-megapixel rear camera.

But Sony says this particular device is "engineered for selfies" thanks to its unique front camera setup. 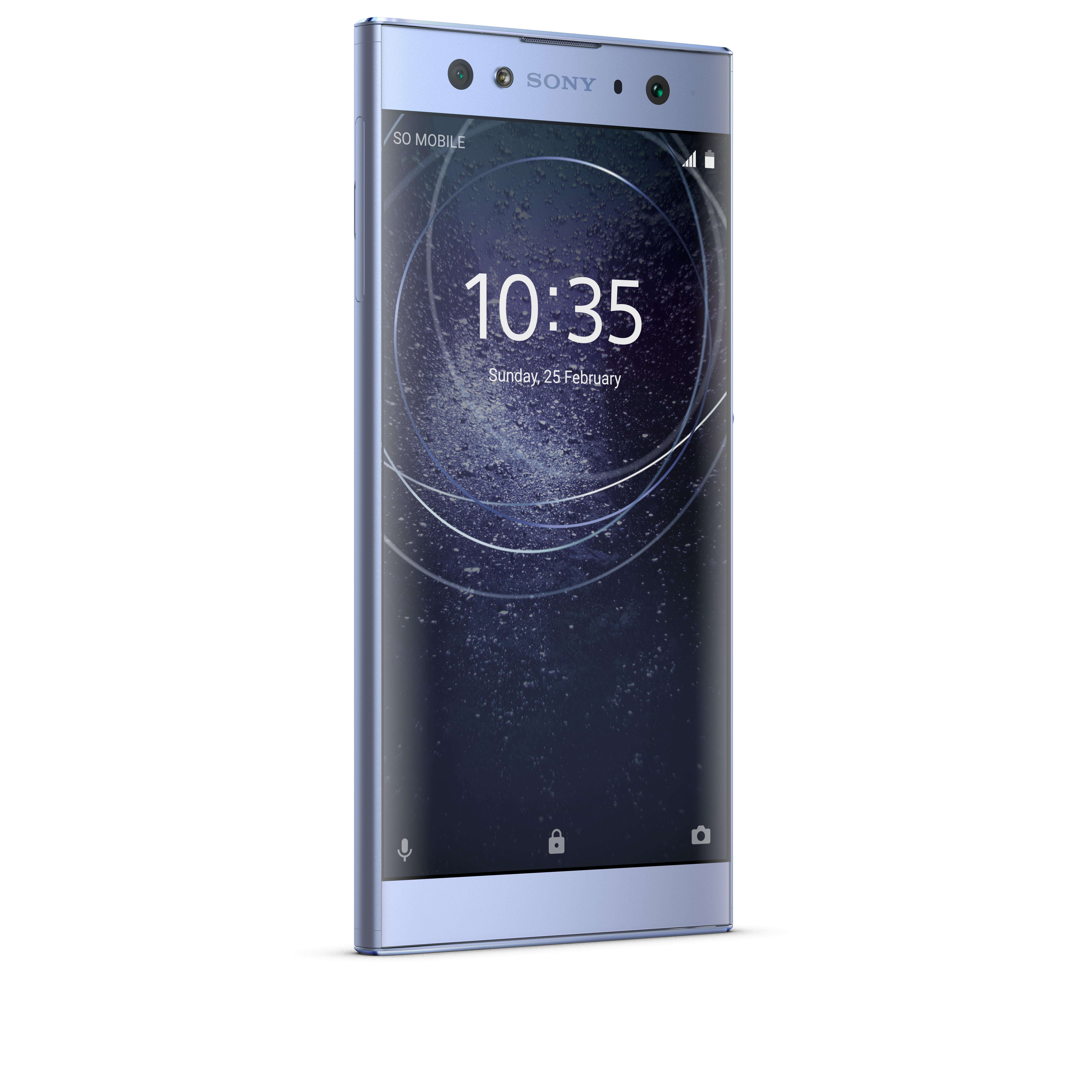 The Sony Xperia XA2 Ultra has 8-megapixel 120-degree super wide-angle dual front cameras, both of which have front-firing flash.

This model shares the same Snapdragon 630 chip as its sibling, and also touts a one-touch rear fingerprint sensor.

The battery, meanwhile, is slightly larger at 3,580mAh to support the bigger display. 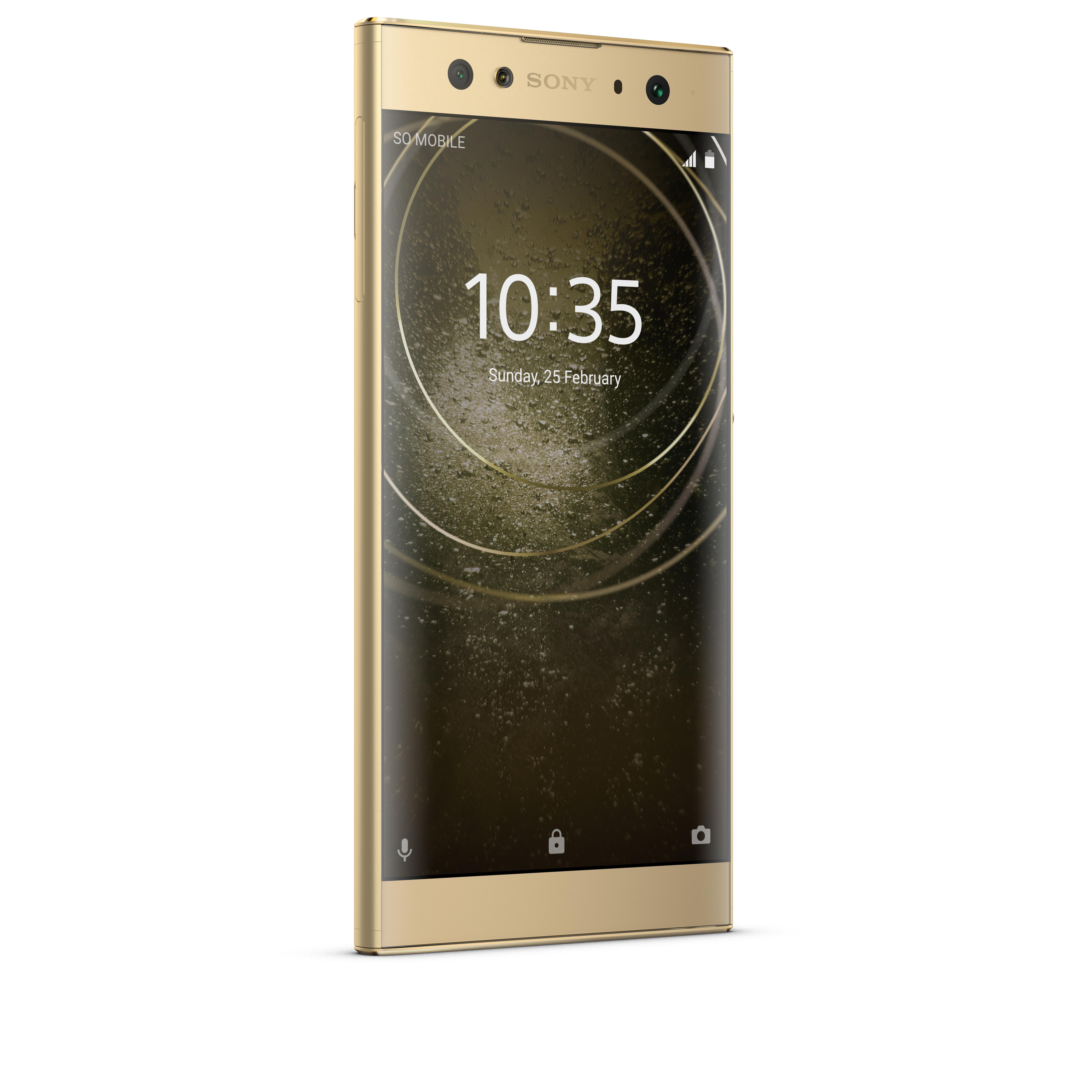 The third and final device is the Sony Xperia L2, which has a mid-sized 5.5-inch screen – albeit with a lower HD resolution.

But it's got a decent 3,300mAh battery that benefits from Sony's Xperia smart charging technologies.

Astronomers spot object 'unlike anything seen before' sending signals our way

It's also got a 120-degree super-wideangle front camera, and comes in black, gold and pink colour options.

Sony says that the Xperia XA2 and Xperia xA2 Ultra will launch with Google's latest Android 8.0 Oreo in February.

The Xperia L2 will arrive slightly earlier, in late January – but it misses out on Oreo, shipping with the older Android 7.1.1 Nougat instead.