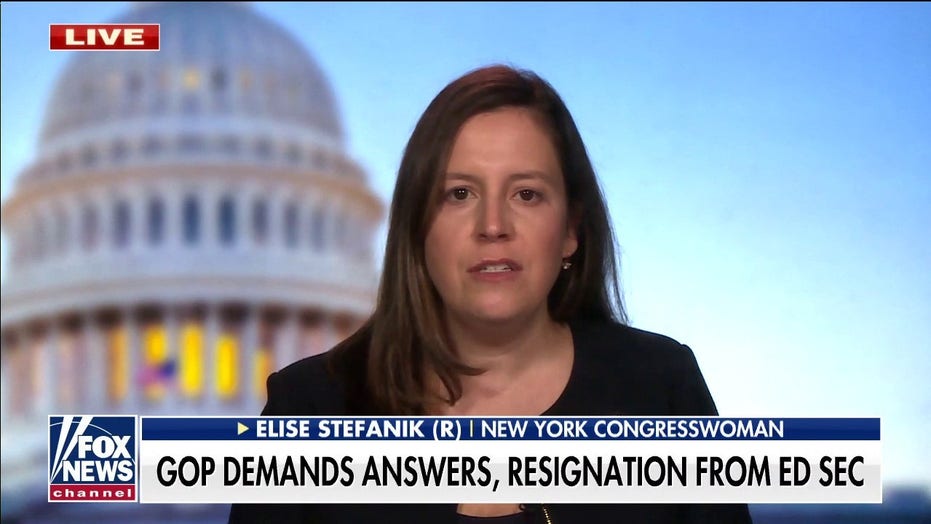 Elise Stefanik rips education secretary over alleged ‘solicitation’ of NSBA letter: This is a ‘war on parents’

Stefanik’s campaign first shared the record numbers with Fox News Digital, saying the massive haul is the most raised in a non-election year for North Country New York.

Additionally, of the $10 million Stefanik raised, with $5 million raised in the fourth quarter by “Elise for Congress, E-PAC, Elise Victory Fund, and via WinRed for targeted GOP candidates” in a separate shattered record for the largest quarterly haul in North Country election history. 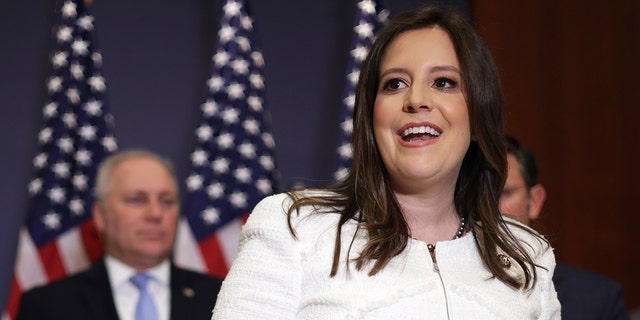 “I am proud of my growing support from thousands of grassroots patriots in the North Country who have donated to my campaign and I’m excited to have raised more than 10 million dollars over the past year for my re-election campaign and for our critical effort to flip the House and finally retire Nancy Pelosi,” Stefanik said in the release.

“Americans are watching Joe Biden and House Democrats continue to implode, and conservatives are becoming more fired up for this November’s election,” the House Republican Conference chairwoman continued. 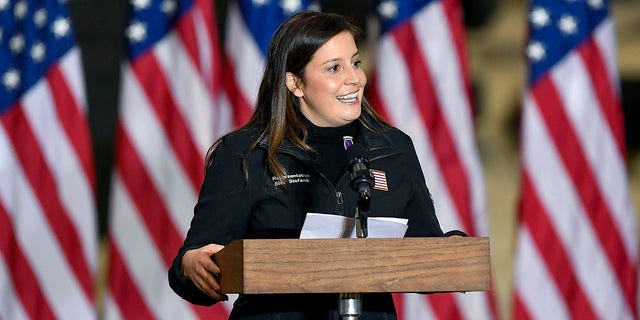 “As the historic 2022 Red Wave builds and more Democrats run for the hills, I will continue to support strong, American First candidates as we work to Fire Nancy Pelosi once and for all and SAVE AMERICA!” she said.

Stefanik is the latest Republican across the U.S. to demolish fundraising records in her congressional race.

Additionally, the numbers illustrate the fervor with which Republicans are expected to vote come 2022, especially for candidates in high-ranking House leadership roles such as Stefanik.