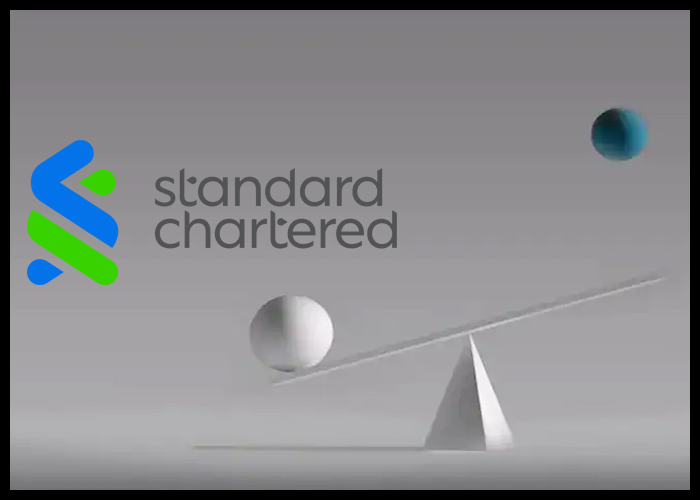 Further, the company is on track to deliver 10 percent return on tangible equity by 2024, if not earlier.

For the first quarter, profit before tax grew 6 percent to $1.49 billion from last year’s $1.41 billion.

Profit attributable to parent company shareholders was $1.18 billion, up 8 percent from $1.09 billion a year ago.

Underlying profit before tax was $1.50 billion, compared to $1.45 billion a year ago. Underlying earnings per share were 34.8 cents, compared to 33.5 cents last year.

In London, Standard Chartered shares were trading at 551 pence, up 14.86 percent.