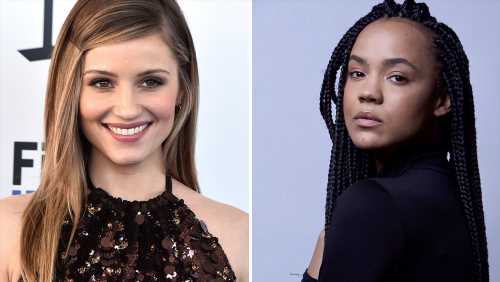 The eight-episode QCode series, created, directed and written by Alex O Eaton (Mountain Rest), is set to be released in July.

The drama will follow Sid and her family who have spent years fighting to protect her true identity as a mind-reader, but her life quickly starts to unravel when a string of gruesome murders are suspected to have been committed by a fellow ‘reader’.

“I am thrilled to be working with QCode, a company whose reputation and ability to pair innovative sound design with brilliant talent is unmatched,” said creator Alex O Eaton. “It has been an absolute blast collaborating with them to create a podcast that we hope will have fans falling down a rabbit hole of lust, love, and murder.”

“It has been a wonderful experience creating a series based on Alex’s engaging story,” said QCode CEO, Rob Herting. “Through Alex’s writing and direction, Dianna and Maria have truly embodied their roles and guided listeners through this dark, entangled, and mysterious story.”