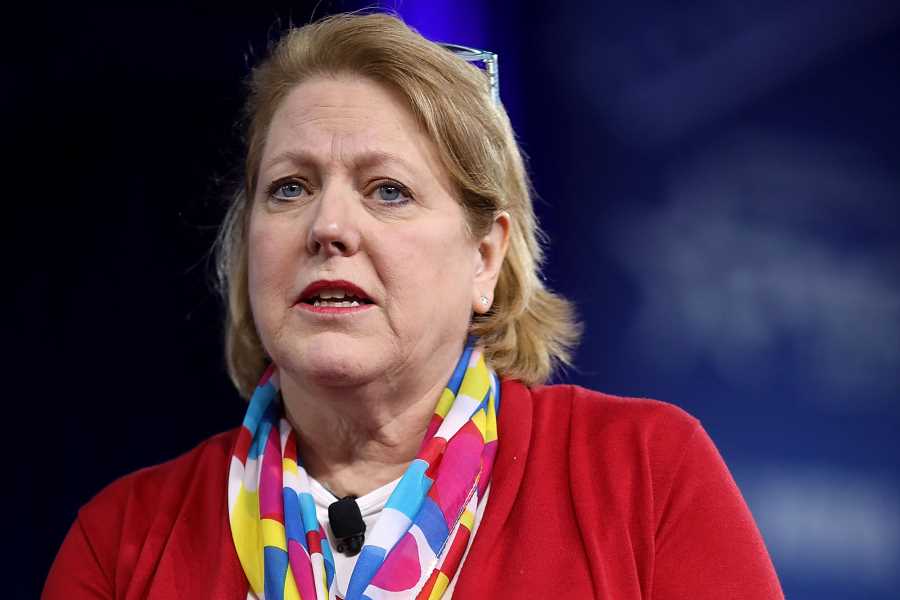 Supreme Court spouse Ginni Thomas not only pushed the Trump White House and Republican congressmen to try to overturn the results of the 2020 election, she also reached out to Arizona state lawmakers asking the same, The Washington Post reported Friday. This latest revelation raises still more questions and concerns about the extent to which Thomas’ role as a right-wing activist affects the work of her husband, Justice Clarence Thomas.

Ginni Thomas sent emails to Arizona House Speaker Rusty Bowers and State Rep. Shawnna Bolick, both of whom are Republicans.

“Article II of the United States Constitution gives you an awesome responsibility: to choose our state’s Electors,” Thomas wrote on November 9. “[P]lease take action to ensure that a clean slate of Electors is chosen.” She added that the legislators should “stand strong in the face of political and media pressure,” and even requested a meeting with them “so I can learn more about what you are doing to ensure our state’s vote count is audited and our certification is clean.”

On December 13, the day before Arizona electors would cast their votes for president, Thomas felt compelled to write to the two legislators again.

“Before you choose your state’s Electors … consider what will happen to the nation we all love if you don’t stand up and lead,” Thomas pleaded. “Never before in our nation’s history have our elections been so threatened by fraud and unconstitutional procedures.” This email included a link to a video where an unidentified speaker demanded that elected representatives “put things right” and “not give in to cowardice.”

Ginni Thomas is married to Supreme Court Justice Clarence Thomas, one of 9 people entrusted with upholding the Constitution and safeguarding the rule of law in the world’s longest-running democracy.

The unfounded notion of pushing through an alternate slate of electors was also argued by close Trump lawyer John Eastman. Eastman is a former clerk for Justice Thomas and spoke at the Jan. 6 Stop the Steal rally. The “illegality” of Eastman’s plan “was obvious,” a judge wrote in March, adding that it’s “more likely than not” that Trump committed a felony by trying to obstruct the certification of electors in Congress.

Bowers resisted pressure from the Trump team, which included Rudy Giuliani and Jenna Ellis, to interfere with electors. “As a conservative Republican, I don’t like the results of the presidential election. I voted for President Trump and worked hard to reelect him,” he said in a public statement on December 4. “But I cannot and will not entertain a suggestion that we violate current law to change the outcome of a certified election.”

Bolick, however, didn’t show the same integrity. After Arizona cast its 11 electoral votes for Biden on December 14, she signed a letter to Congress demanding they instead go to Trump, or else “be nullified completely until a full forensic audit can be conducted.”

Six senators and 121 House members objected to Arizona’s election results on Jan. 6, hours after Trump supporters — having been dishonestly told by Trump and other conservative leaders that the election had been fraudulent — participated in a deadly riot at the U.S. Capitol.