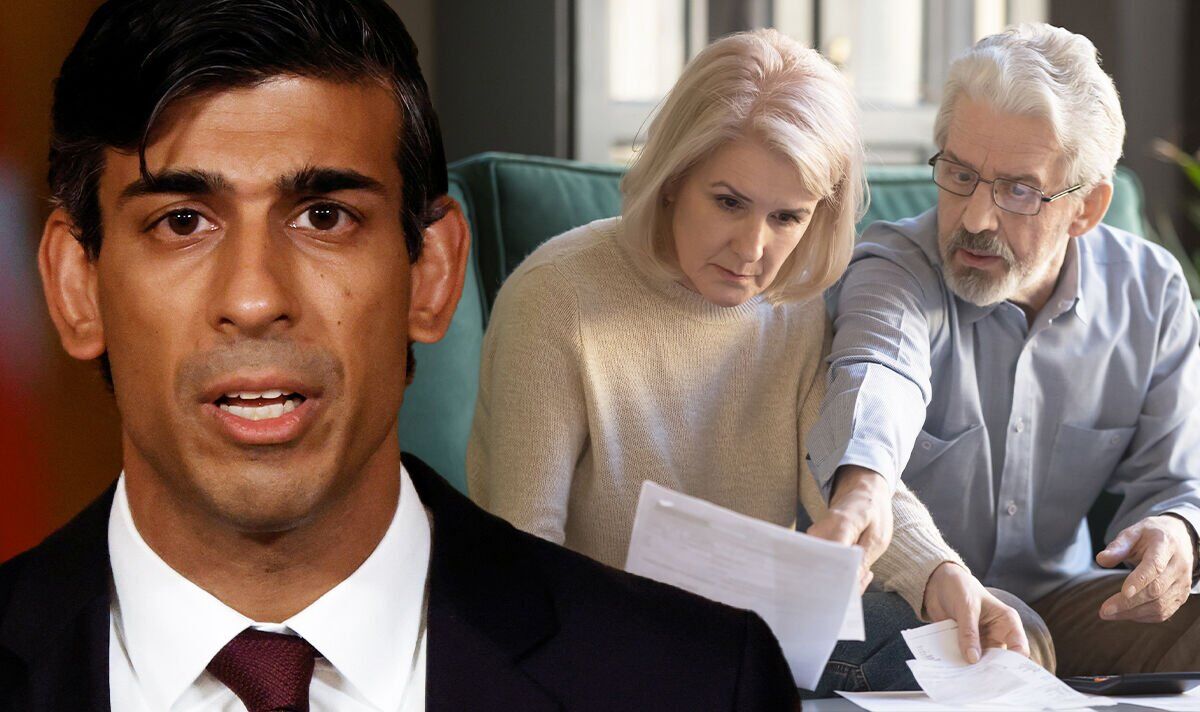 From the beginning of April authorities across the UK have been able to send out the council tax rebate owed to eligible Britons. The money is part of a £9bn relief package announced by Chancellor Rishi Sunak earlier this year. Ministers hope the payment will provide some assistance to help residents fight back against the cost of living crisis.

Which councils haven’t paid the rebate?

As of April 1 councils have been able to pay the council tax rebate and have until September 30 as a final deadline.

But nearly two months on and millions of Britons are still to receive the payment.

Some have been warned it could take several more months before any transactions are made while councils wait for the new payment software update to enable funds to be processed.

For example, Chelmsford City Council said as the council tax system was designed “to collect money rather than pay it out”, new software has had to be installed. Consequently, this has resulted in delays for some residents

Swale Borough Council even mistakenly billed some residents for £150 as opposed to paying them the owed amount.

Warnings had also been issued before the roll-out began that people who do not pay their council tax via direct debit could face delays.

A number of councils have promised to make the payments directly into people’s bank accounts by the end of May.

But if you’re eligible for the rebate and have yet to receive it you should visit your local council’s website or contact them directly.

Residents in Britain can find their local council by using the Government’s postcode checker.

If you don’t pay your council tax by direct debit it’s especially recommended you do this as it’s a more complicated process to claim the payment.

For instance, the London borough, Greenwich, is asking eligible candidates who do not use direct debit to apply via its website.

Who’s eligible for the rebate?

Households that fall within council tax categories A to D (roughly 80 percent of properties) are entitled to a one-off payment from the Government.

Council tax is devolved in Scotland, Wales and Northern Ireland, but there are similar schemes in place.

Those who already get council tax support through their local authority should be paid the rebate.

Anyone on low income and claiming benefits is entitled to council tax support, including pension credit.

Retirees on pension credit will also get the rebate on top of their usual discount.

Those who qualify for the £150 rebate will get the payment automatically so you won’t have to apply.

If your home falls into bands E, F, G and H (or I as well, in Wales) you will not be entitled to the automatic payment.