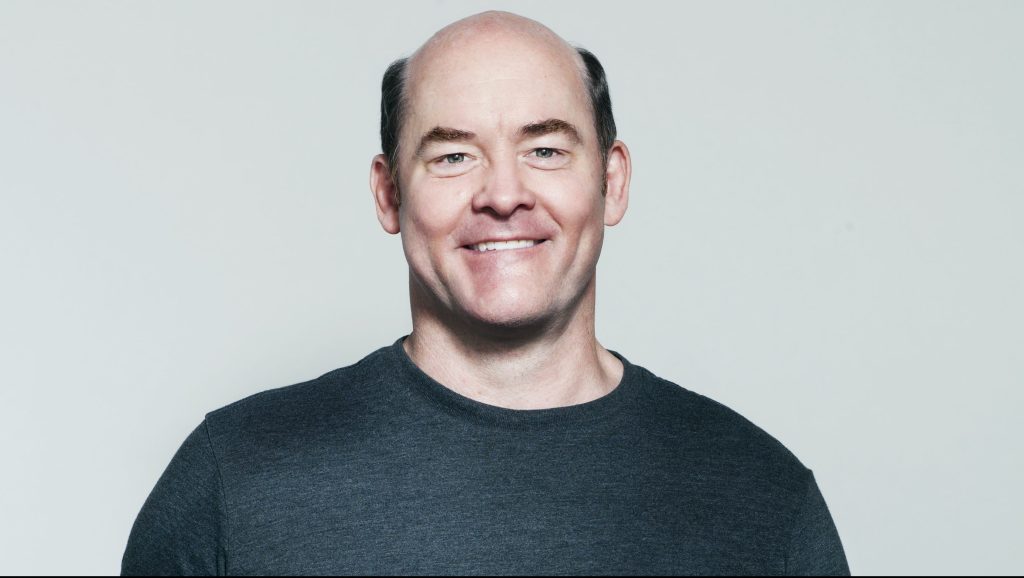 Koechner is perhaps best known for his turn as Michael Scott’s pal Todd Packer on NBC’s The Office, and as the Anchorman films’ Champ Kind. He currently co-hosts A&E’s America’s Top Dog and plays Bill Lewis on ABC’s The Goldbergs, having recently appeared on ABC’s Bless This Mess, CBS’s Superior Donuts, Showtime’s Twin Peaks, Comedy Central’s Another Period and IFC’s Stan Against Evil. Koechner voices recurring characters on Fox’s American Dad, as well as on Netflix’s series F is for Family and The Epic Tales of Captain Underpants. Recent projects on the film side include the dramedy Then Came You with Asa Butterfield, Maisie Williams and Nina Dobrev; Sean McEwen’s dramatic comedy Braking for Whales with Tom Felton and Wendi McLendon-Covey; Roman White’s Netflix pic A Week Away; Cody Calahan’s horror-comedy Vicious Fun; and Ric Roman Waugh’s National Champions.

An alumnus of Chicago’s Second City Theater, Koechner got his first break as a cast member on Saturday Night Live and has since become an instantly recognizable face, appearing in more than 200 films and television shows. Additional notable film credits include Waiting, Out Cold, Talladega Nights, Get Smart, Extract, Thank You for Smoking, A Haunted House, Scouts Guide to the Zombie Apocalypse, Priceless, Legendary’s Krampus and festival favorite, Cheap Thrills.