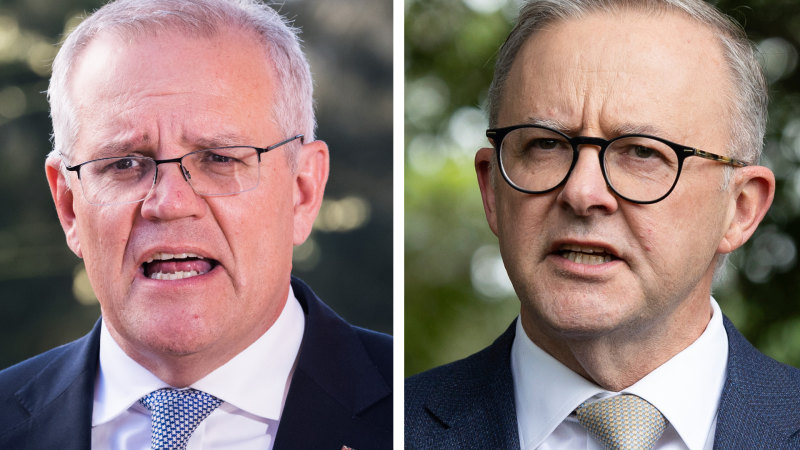 It is a truth (almost) universally acknowledged by Labor politicians that it’s near impossible to reform from opposition. Be too ambitious, make yourself too big a target, and the government will happily use the many advantages of incumbency to shoot you down.

That’s because all reforms have opponents, and most create losers as well as winners. That’s why, after being reminded of this truth at the 2019 election, Labor made itself as small a target as possible. Part of this was for Anthony Albanese to neutralise most of Scott Morrison’s vote-buying promises by matching them. 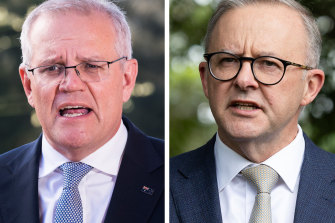 Back then, Morrison convinced himself that – apart from having God on his side – his miraculous win was owed to his cunning strategy of painting Labor as the party of tax-and-spend, and the Liberals as the party of lower taxes. He tried repeating the strategy this time.

The first part of his mantra was true enough. The second was bulldust. As independent economist Saul Eslake has demonstrated, in the highest-taxing stakes, the just-departed government runs second only to the Howard government.

Find that hard to believe? You’re forgetting the invisible magic of bracket creep. The loophole in Morrison’s promise not to raise taxes – which Albanese matched – is that it doesn’t include bracket creep. And now that inflation’s back, bracket creep proceeds apace.

Many of the reforms we need – fixing aged care, reversing the squeeze on universities and TAFE, making homeownership affordable, exploiting our chance to become a renewables superpower – would cost big bucks and require greater and changed taxation. 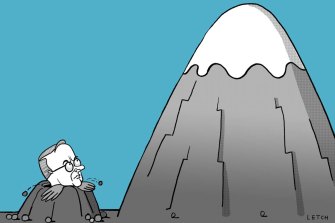 But Albanese’s problem is not just that he’s promised not to increase taxes while making a huge and blatantly unfair cut in income tax in two years’ time, or even that he’s inherited a big budget deficit and huge debt overhang.

That much you see from the budget papers. What you can’t see is the extent to which the Morrison government has been holding back the tide of higher spending by cutting public service jobs, increasing waiting times, cutting NDIS packages and finding excuses to suspend people’s dole payments.

This dam had to burst after the election. And it will do so at just the time when the econocrats are telling Labor the budget deficit must go down, not up.

What was it Paul Keating used to say about excrement sandwiches? Come on down, Albo. 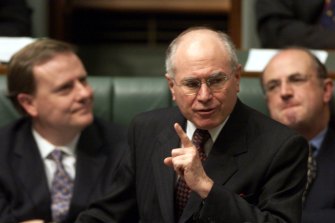 Anthony Albanese could follow the example of John Howard who introduced less palatable measures in his second term.Credit:Paul Harris

But all is not lost. For a start, on expensive and controversial reforms, Albanese should follow the aforementioned Eslake’s advice and copy John Howard. He got elected in 1996 with a promise to “never, ever” introduce a goods and services tax. So he made an honourable escape by having such a tax fully developed for presentation at the next election.

It was approved – by a whisker. As Eslake reminds us, not since 1931 has any first-term federal government failed to secure a second term.

“Labor needs in its first term to lay the groundwork for a more expansive mandate for its second term,” Eslake recommends.

Next, Labor does have a mandate – both direct and indirect, via the higher votes for the Greens and teal independents – to proceed with climate action, an anti-corruption commission “with teeth”, gender equality, and commitment to the Uluru Statement from the Heart “in full”.

Except for climate action, none of these historic reforms will greatly trouble the budget accountants.

However, as Professor Mark Kenny, of the Australian National University (but formerly of this parish), has helped us see, this election was about something deeper: “The urgent need to rescue longstanding governing norms around transparency, accountability, ministerial standards, trust and honesty and, of course, the viability of the public service.”

Morrison’s approach, he says, was “divide and dither”. “Accountable government, national unity, evidence-based policy, and democratic accountability [whether voters give his performance a tick or a cross] are all on the ballot at this election.”

Let’s get personal. The biggest reason Albanese is now PM is that he’s not Scott Morrison. The biggest policy question in this election, the one almost everyone in the great majority who didn’t vote for the Coalition wholeheartedly endorsed, was: “would you like to see no more of Scotty from marketing?”

It’s simple. The surest way for Albanese to ensure his re-election is to be a better, more likeable PM than that other one.

I think Albanese’s already got that message. “I want to bring people together and I want to change the way that politics is conducted in this country,” he’s said. Australians have “conflict fatigue”.

Being a saintly prime minister won’t be easy. But think of it this way: conduct-wise, being ScoMo’s successor won’t be a hard act to follow.

The Morning Edition newsletter is our guide to the day’s most important and interesting stories, analysis and insights. Sign up here.