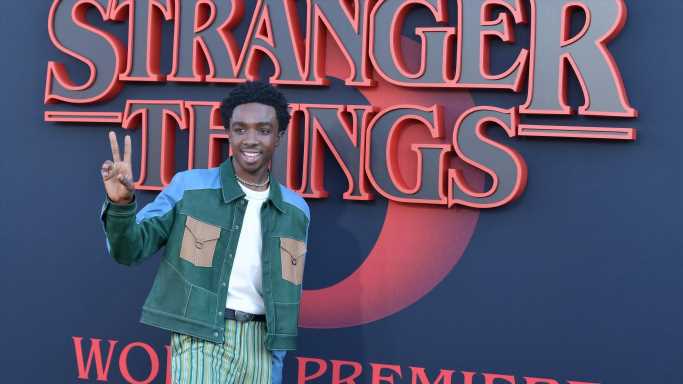 When the going gets tough, even the tough can get a beating. The latest example is Goldman Sachs’s downgrade of four top internet stocks from Neutral to Sell.

Each of the companies has been around for 25 years or more but that longevity no longer appeals to Goldman’s analysts if the company’s valuation is based on revenue multiples. Those go-go days are in the rear-view mirror. Going forward, valuation is going to be driven by profits.

Here’s how Eric Sheridan and his team put it:

Since Oct ‘21, our coverage universe has de-rated -49% (vs SPX -11%) with a combination of industry multiple compression, reduced investor appetite for revenue multiple-based valuation, increased focused on profitability (including, as we do, adjusting for stock-based compensation) & much lower investor tolerance of long-term investments given the uncertain macro env’t (inflation, Ukraine conflict, tight labor markets, softening consumer demand & rising interest rates).

Streaming video giant Netflix was downgraded from Neutral to Sell and the 12-month price target was dropped from $265 to $186. Goldman’s analysts noted:

[W]e have concerns around the impact of a consumer recession as well as heightened levels of competition on demand trends (both in the form of gross adds and churn), margin expansion, & levels of content spend and view NFLX as a show-me story with a light catalyst path in the next 6-12 months.

The $186 price target implies a 6% downside from current levels compared to a 28% upside for other stocks in Goldman’s internet universe.

Online auction site eBay has been downgraded from Neutral to Sell and the price target has been cut from $52 to $42. The analysts commented:

With the global consumer environment under pressure and eCommerce growth slowing in a post-pandemic world, we see eBay’s forward [gross merchandise value] and revenue growth at risk [especially] given its overexposure to international markets and as recently launched growth initiatives (e.g., focus categories) not having scaled yet and require incremental investments.

The $42 12-month price target implies a 12% downside from current levels compared to a 28% upside for other stocks in Goldman’s internet universe.