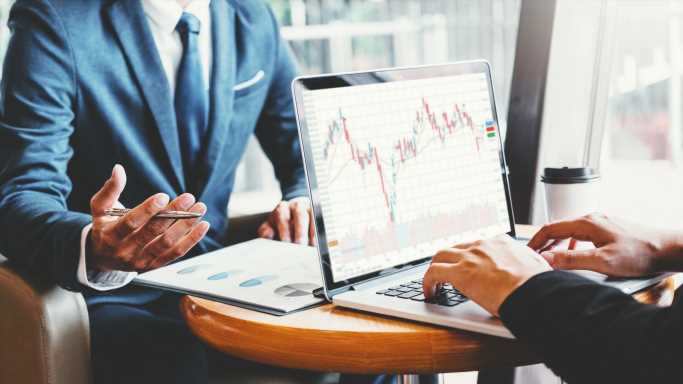 Markets were only slightly lower on Tuesday, after taking an absolute beating on Monday. Each of the major averages was just barely negative after a relatively positive start to the day. Investors ultimately are still trying to calculate how the Federal Reserve will move on Wednesday, and that may have been creating Tuesday’s uncertainty.

As of Monday’s close, the S&P 500 is officially in bear market territory, with the index more than 20% below its recent record highs in January. However, the drop may not be over, as more Fed rate hikes are on the way, and it is debatable as to whether these hikes are priced in.

24/7 Wall St. is reviewing additional analyst calls seen on Tuesday. We have included the latest call on each stock, as well as a recent trading history and the consensus targets among analysts. Note that analyst calls seen earlier in the day were on AMD, Coinbase, Dell, Netflix, Spotify, Stitch Fix and more.

Teva Pharmaceutical Industries Ltd. (NYSE: TEVA): UBS resumed coverage with a Neutral rating and a $10 price target. The 52-week trading range is $7.23 to $11.13, and shares were changing hands at just under $8 on Tuesday.

Five Warren Buffett dividend stocks are most likely to avoid the devastating effects of inflation and look like outstanding ideas now for growth and income investors worried about surging interest rates and the potential for a steep market decline.