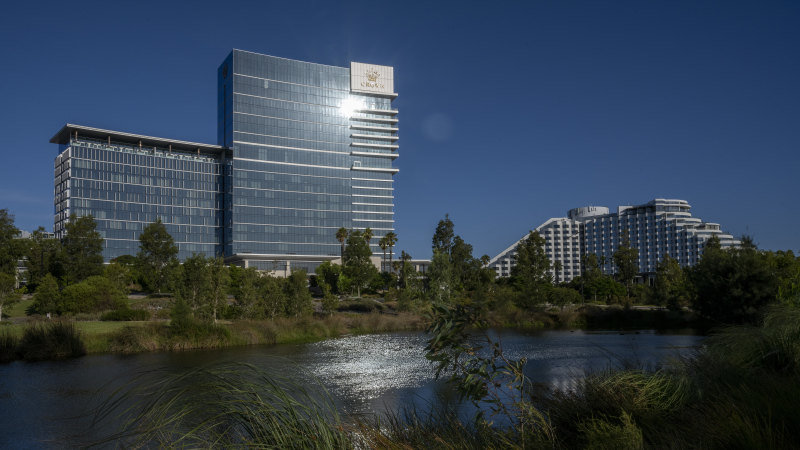 Fines for breaching Western Australia’s Casino Control Act could increase by $99.9 million under proposed laws to be introduced to parliament on Wednesday.

The bill forms the first legislative response to the Perth Casino Royal Commission report handed down in March, which found current Perth casino operator Crown was not fit to hold a licence. 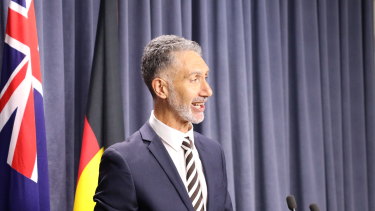 The maximum fine for non-compliance with the act has been lifted from $100,000 to $100 million while the laws will also establish an independent monitor, a key recommendation by the royal commission to enforce the repair of casino operations.

Racing and Gaming Minister Tony Buti said the independent monitor and bigger penalties would ensure the highest standards were upheld at the casino.

“The whole idea of the legislation is to restore integrity into the Perth casino and ensure that we have a Perth casino operator that is complying with ‘Rolls-Royce’ standards,” he said.

“We will also be able to recoup the cost of the independent monitor from the casino operator under provisions within the bill.

“Once this legislation has passed, we will progress with further reforms to bring the state’s other casino laws into the 21st century.”

Buti said the government was looking at potential suitors for the independent monitor role, which could include retired judges.

“[It] will be someone with immense character and integrity and of course certain skills like the ability to look at complex corporate structures,” he said.

The 994-page report followed similar probes in NSW and Victoria, and found Crown had facilitated money laundering, failed to investigate potential money laundering, permitted junkets with links to criminals to operate at the casino and failed to minimise gambling-related harm caused by electronic gaming machines.

But despite the damning findings, Crown did not lose its casino licence. Instead, it was granted a two-year period to clean up its act.

Buti said the regulator, currently the Gaming and Wagering Commission, was looking at possible breaches that have already taken place which could result in fines or charges.

The Victorian regulator has fined Crown $80 million for breaches of the casino control act at its Melbourne’s casino.

Private equity group Blackstone is set to take control of Crown’s Australian operations this Friday after an $8.9 billion takeover offer was given the green light by NSW, Victorian and WA governments.

Buti said he met with Blackstone representatives last week, who told him they wanted to improve hospitality options at the Crown Perth site.

“They have got a lot to lose if they don’t operate the Perth casino in a manner that is expected from the government and also from the community,” he said.