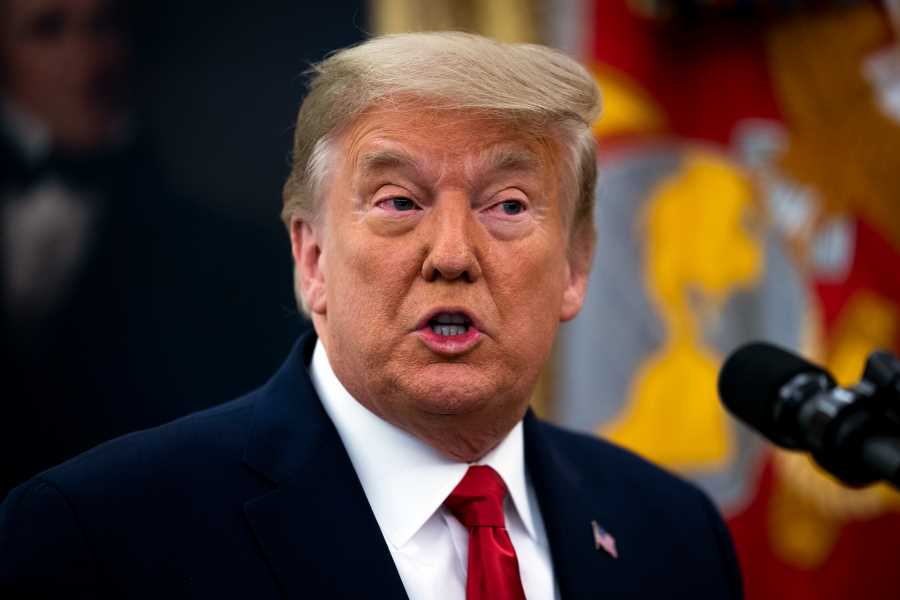 “Just say it was corrupt and leave the rest to me and the Republican congressmen.”

This is how former acting Deputy Attorney General Richard Donoghue said former President Donald Trump responded when then-acting Attorney General Jeffrey Rosen told him that the Justice Department “can’t and won’t snap its fingers and change the outcome of the election.”

The account of the Dec. 27 call between the former president and the upper rungs of the Justice Department came on Thursday during the Jan. 6 committee’s fifth public hearing, which is focusing on Trump’s campaign to corrupt the DOJ into helping him overturn the results of the 2020 election.

Trump telling Rosen to “just say it was corrupt” was reported last year, but the comment has taken on new weight in the context of the wealth of evidence the Jan. 6 committee has presented regarding the former president’s efforts to overturn the election. Rosen, who also testified on Thursday, said Trump called him “virtually every day” to pressure him to investigate nonexistent election fraud. When he wouldn’t, Trump considered elevating Jeffrey Clark, a sympathetic environmental lawyer with no relevant experience, to the top of the Justice Department.

How True Is 'Respect'? Fact-Checking the Aretha Franklin Biopic

Clark, whose home was raided by federal authorities on Wednesday in relation to the DOJ’s investigation into attempts to undermine the Electoral College vote certifying the results of the 2020 election, was featured prominently in Thursday’s hearing, although he did not testify.

Clark was involved in the drafting of a letter intended for Georgia Governor Brian Kemp pressuring him to create “a separate slate” of electoral college electors “supporting Donald J. Trump,” and claiming, without proof, that the DOJ had concerns about the reliability of Georgia’s election results. Donoghue testified that the letter “was so extreme to me that I had a hard time getting my head around it initially,” and that Clark was relentless in his push to overturn the Georgia election results despite being told that there was no merit to the allegations of fraud.

Clark was subpoenaed by the committee last year. He refused to cooperate before ultimately sitting down with investigators. He repeatedly pleaded the Fifth Amendment. Committee Vice Chair Liz Cheney (R-Wyo.) concluded the opening round of testimony on Thursday by playing some of his responses.

“Did you discuss this draft letter to Georgia officials with the president of the United States,” an investigator asked Clark.

“Fifth and executive privilege, restated for the abundance of caution,” Clark replied.