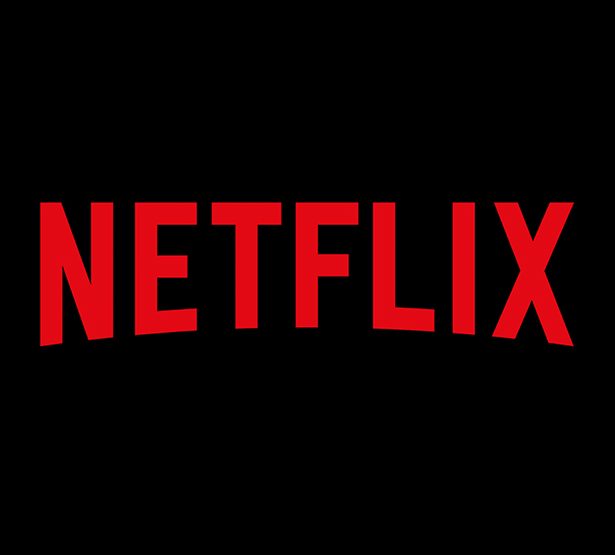 Netflix has laid off an additional 300 employees.

It comes after Deadline revealed in May that redundancies were underway with an initial 150 positions eliminated as a result of the slowdown in the company’s revenue growth.

The streamer has a global workforce of around 11,000 and the layoffs come after Netflix lost 200,000 subscribers during its first quarter.

It started making layoffs in April with a number of staffers laid off at its fan site Tudum, before cutting roles in its U.S. content teams.

In May, a number of those laid off were in the executive ranks, including in original content, with a couple of director-level original series execs set to leave including Sebastian Gibbs and Penelope Essoyan in Drama Series, Negin Salmasi in Spectacle and Event TV as well as Nathan Kitada, Fidan Manashirova and the Family Films team of Naketha Mattocks, Brad Butler, Alison Haskovec and Caroline Mak.

Netflix’s stock has fallen sharply after the streamer reported its global subscriber base decline – its first drop in more than a decade. Wall Street also had expected more from the streaming giant in term of revenue, with a consensus among analysts calling for $7.93 billion. Netflix reported $7.868 billion in revenue in Q1, up less than 10% from a year ago.