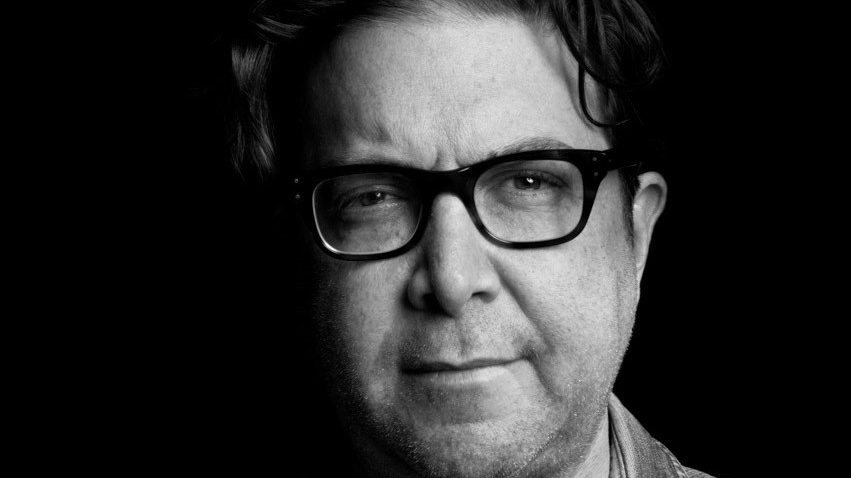 The Tom Cruise sequel nearly 30 years in the making hit theaters on May 27 and has thus far grossed over $907 million worldwide, registering as the highest grossing film of 2022. Singer shares screenplay credit on the Navy aviator action-drama with Ehren Kruger and Christopher McQuarrie, having worked from a story by Peter Craig and Justin Marks, which was based on characters created by Jim Cash and Jack Epps Jr.

Singer came to Top: Gun Maverick after collaborating with its director Joseph Kosinski on the critically acclaimed drama Only the Brave, based on the true story of the Granite Mountain Hotshots, which starred Josh Brolin, Miles Teller and Jeff Bridges. He co-wrote that film, based on Sean Flynn’s GQ article “No Exit”, with Ken Nolan.

The screenwriter’s first script, The Sky Is Falling, sold to Sony and cemented him as as in-demand writer, later being named by both Premiere and Empire magazine as one of the best unproduced screenplays of all time. His first produced film was the Tom Tykwer-directed conspiracy thriller The International, starring Clive Owen and Naomi Watts, which opened the 59th Berlin Film Festival in 2009.