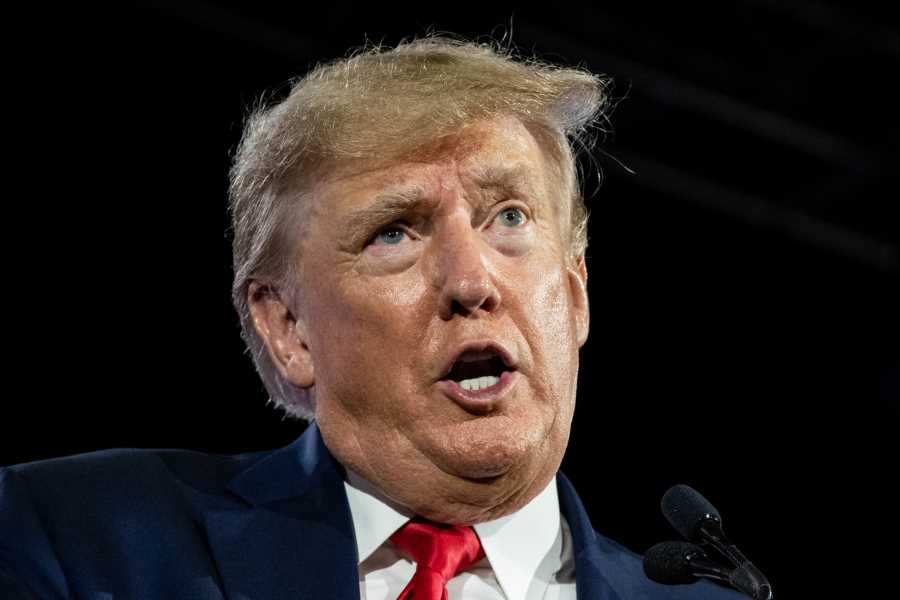 In one of the first looks at footage from a documentary filmmaker embedded with the Trump family during the 2020 election cycle, the former president calls the rioters who stormed the Capitol last Jan. 6 “smart” people who were acting in justified anger over a stolen election.

The clip is part of a trove of footage obtained by the Jan. 6 committee, which has subpoenaed British documentary filmmaker Alex Holder in regard to interviews he and his team conducted while embedded with Trump and his inner circle. A source familiar with the project confirmed to Rolling Stone that the documentary, titled Unprecedented, was conceptualized and coordinated directly with the Trump family, who is heavily featured in the footage. The news blindsided former members of Trump’s senior staff, who according to the source were not involved in the project.

What to Expect From the Fifth Jan. 6 Committee Hearing

Jan. 6 Committee Beefing Up Security Amid Wave of Violent Threats

The subpoena from the committee asked that Holder provide any “raw footage” filmed by him or his team on Jan. 6, 2021, interviews from September 2020 through the present with President Trump, his children, Jared Kushner, and Vice President Mike Pence, as well as footage in Holder’s possession “pertaining to discussions of election fraud or election integrity surrounding the November 2020 presidential election.”

The Jan. 6 committee is set to recess between June 24 and July 12, but it is likely that Holder’s footage will feature prominently in future hearings.