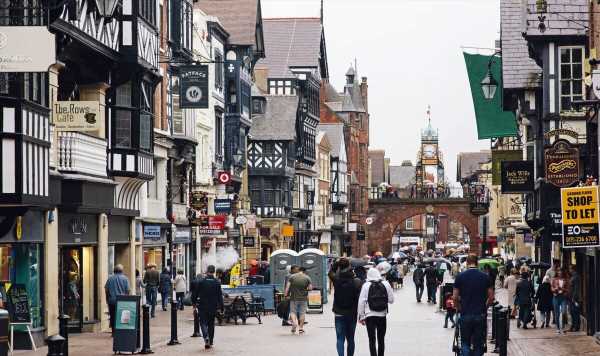 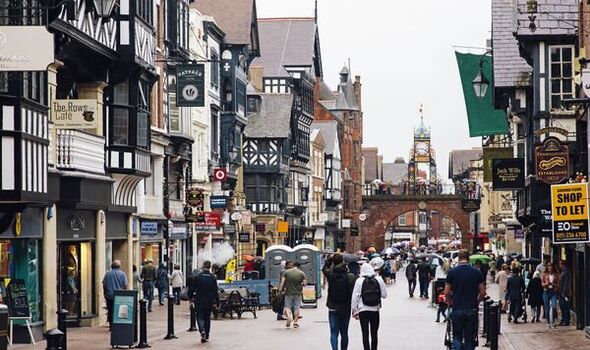 Experts at real estate advisory firm Colliers said demand for UK locations from international firms has also soared as the retail sector remains resilient despite fears over the cost-of-living crisis.

Its study revealed that 48 percent of its British business clients – which between them operate 7,255 UK stores – expect to open more international outlets.

UK retailers are particularly targeting the Australian market as the country’s economy continues to open up following the pandemic.

A number of retailers are also targeting European nations despite the complexities of Brexit regulations.

Footwear giant Dr Martens said that it was eyeing significant growth opportunities in Italy and Germany instead of further UK expansion.

Paul Souber, co-head of retail at Colliers, said: “Our research shows the multifaceted strength of the UK retail market as both a consistent safe haven for retailers to establish and grow their brands, as well as being a credible springboard from which established UK brands can expand overseas.”

“Buoyed by the unrivalled reputation of London’s retail scene as a trendsetting metropolis, we are seeing some of the UK’s best-loved brands spreading their wings to open stores for the first time outside the UK.”

“Meanwhile, Colliers’ international inquiries tracker reveals that there is demand for more than three million square feet of retail space from more than 27 countries looking to establish a foothold in the thriving London market.”

The company said its survey showed that 86 international operators were now keen to move into the British market for the first time.

It said around a third were from the US and keen to take advantage of retail property opportunities after prices dropped in key areas, such as central London, following the pandemic.