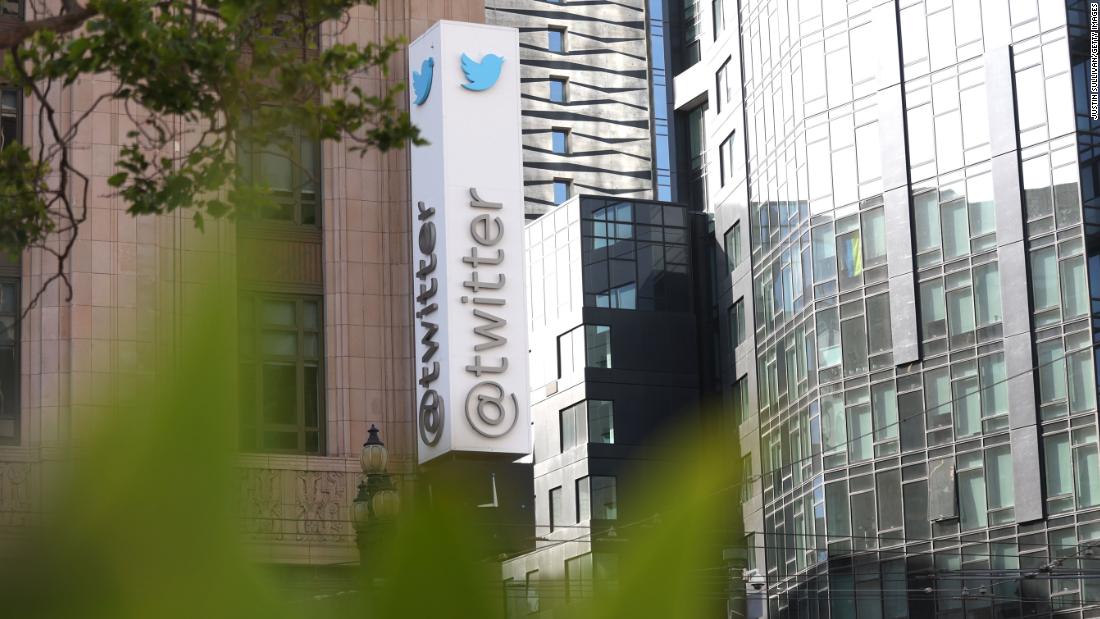 New Delhi (CNN Business)Twitter has mounted its first legal challenge to the Indian government over official orders to take down content.

The social media company has had a tough time in India since last year, spending months locked in a high-stakes standoff with the government of Prime Minister Narendra Modi over freedom of speech.
At one point, the company was even the target of a handful of police investigations. Twitter (TWTR) called them “intimidation tactics” and said that it was “concerned” about the safety of its employees in the country. But, to the disappointment of free speech activists, it chose not to take legal action against the government.

The San Francisco-based company filed a petition before the High Court of Karnataka, a state in southwest India, on Tuesday according to a listing reviewed online by CNN Business.

Twitter declined to comment on case.
But a source familiar with the filing said that the company had decided to challenge some orders by the government as they “demonstrate excessive use of powers and are disproportionate.”

In the past, authorities have asked Twitter to remove posts critical of Modi government, including its handling of the brutal second wave of the coronavirus pandemic in the country last spring.
“Authorities are targeting people for content posted online, and regularly intimidating web platforms and social media services into complying with its censorship,” said Raman Jit Singh Chima, senior international counsel and Asia Pacific policy director at digital rights group Access Now.
Chima and other free speech advocates have accused the government of trying to censor journalists, protest groups, and opposition lawmakers with its blocking orders, which are rarely made public.
“Today, Twitter is standing up for the population and doing what should be the governmentʼs job: safeguarding our rights,” he added
India’s tech ministry threatened Twitter last month with “serious consequences,” including initiating criminal proceedings against its executives, if the company failed to comply with the agency’s orders to remove some tweets and block accounts, the source said.
While the company has blocked access to the content in India for now, it is seeking judicial review of some of the orders. The company believes they violate the country’s technology laws and threaten freedom of speech, according to the source.
The Ministry of Electronics and Information Technology did not reply to a request for comment. But India’s junior IT minister Rajeev Chandrasekhar said in a tweet on Tuesday that foreign internet platforms “have [a] right to court and judicial review,” in India, without mentioning Twitter.
He added that all platforms operating in the country “have [an] unambiguous obligation to comply with our laws and rules.”

The lawsuit by Twitter is the latest tussle in an increasing contentious relationship between Silicon Valley tech companies and one of their largest markets. India’s ruling party has intensified its crackdown on social media and messaging apps since last year.
American tech firms repeatedly expressed fears last year that the country’s tech rules may erode privacy, usher in mass surveillance and harm business in the world’s fastest growing digital market. India says it is trying to maintain national security.
The rules, which were issued in February 2021, include demands that technology companies create special compliance officers in India. There are also requirements that services remove some content, including posts that feature “full or partial nudity.”
Additionally, tech platforms would have to trace the “first originator” of messages if asked by authorities. That requirement compelled WhatsApp — owned, like Facebook (FB), by Meta — to file a legal complaint against the government in May last year. WhatsApp said the demand would break the platform’s “end-to-end encryption and fundamentally undermines people’s right to privacy.”
The case is pending, a spokesperson for the company told CNN Business on Wednesday.
Twitter previously clashed with the Ministry of Electronics and Information Technology at the beginning of last year over accounts that the agency wanted taken down during a series of protests by farmers. Twitter complied with some of the requests but refused to take action against accounts of journalists, activists or politicians.
Twitter also expressed concerns over the IT rules last year and said that it plans “to advocate for changes to elements of these regulations that inhibit free, open public conversation.”
In its lawsuit this week, Twitter has not challenged India’s technology law, but has said that the government’s blocking orders are “disproportionate in several cases,” according to the source.
India’s free speech activists welcomed the move on Tuesday. Many of them had said last year that they felt let down by Twitter’s inability to take a firm stand against the government.
In a tweet on Tuesday, Nikhil Pahwa, Delhi-based founder of tech website MediaNama, said “kudos to Twitter for finally standing up for rights of their users.”

“Of course, you can say that foreign companies have no obligation to stand up for our rights,” he added. “That is correct. But the legal process is cumbersome, expensive and long drawn. I can’t afford it. Neither can you. They can.”
— Swati Gupta and Esha Mitra contributed to this report.
Source: Read Full Article