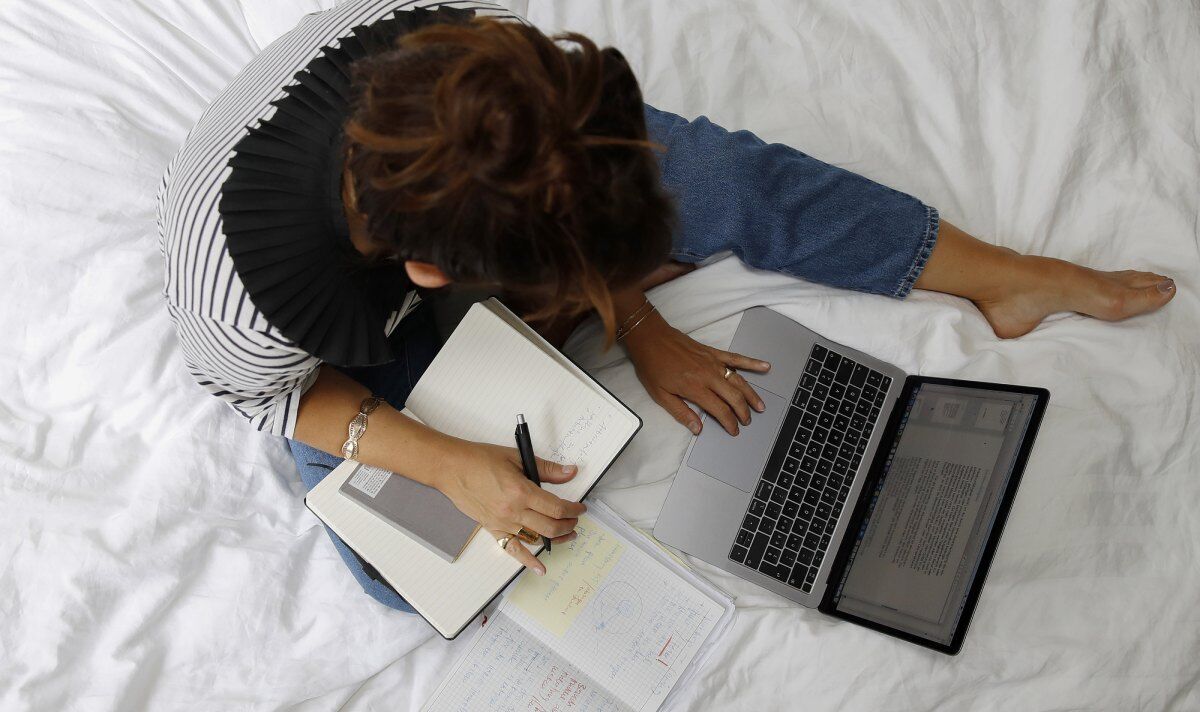 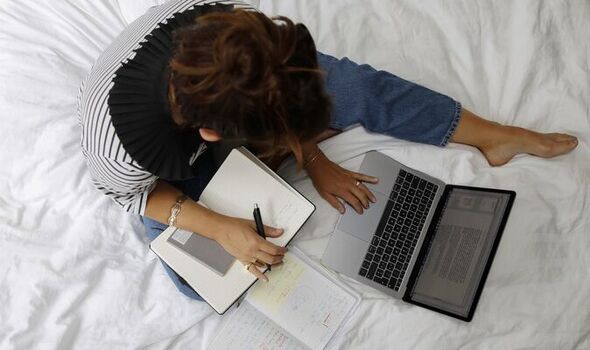 This is thanks to a host of obstacles – including constant emails filling up the inbox (48 percent), and laborious admin tasks (33 percent).

And half (49 percent) said a “significant” amount of their day is spent updating colleagues on “where they are at” with particular tasks and projects.

It also emerged that nearly two in five (39 percent) are most productive when working at home – compared to 22 percent, who prefer the office.

Brian Green, from Adobe, which commissioned the research, said: “Many of us have more flexibility and freedom to set our own working routine than ever before, yet our utopian ideal of working on our own terms still remains under threat.

“This is due to an inability to overcome productivity challenges regardless of where we choose to work.”

And one in three (33 percent) even blamed making tea as a hindrance to their work efficiency.

However, 31 percent believe a good desk set-up and regular breaks are key to productivity.

Wednesday was named the best day for successfully ticking thing off the list – while Friday was considered the worst. 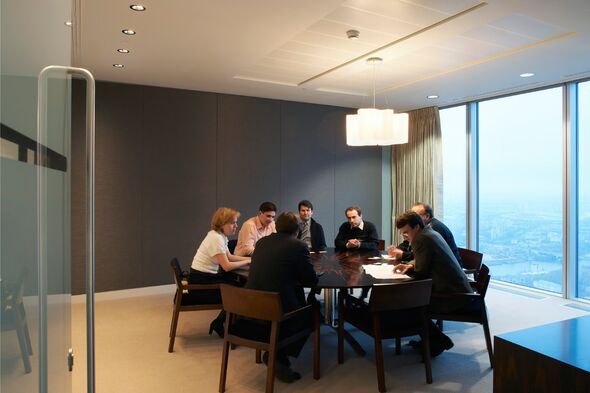 It also emerged that those who prefer working from home said the top reason for this was not having to commute to and from the office (62 percent).

And other top reasons for home being a more desirable workplace included having a quieter environment with less distractions (56 percent), managing their own schedule (52 percent), and being in to accept deliveries (48 percent).

When comparing age groups, the OnePoll study found 18-24-year-olds cited not having to commute as the top reason why working at home was better than the office.

This was closely followed by being able to manage their own schedules, leading to better productivity (54 percent).

When it comes to 25-34-year-olds, more than half (55 percent) favour the home environment because it means they can do their housework.

And 58 percent of those aged 35-44 prefer working at home as they find it quieter, with less distractions.

Brian Green added: “Although digital tools which once rescued us from isolation are still in use, we seem to have forgotten their power in enabling enhanced collaboration.

“From faster feedback and approval cycles, to aiding working whilst on the move, we as business owners and leaders need to do more to promote tech that enables productivity in the modern-day workplace.”