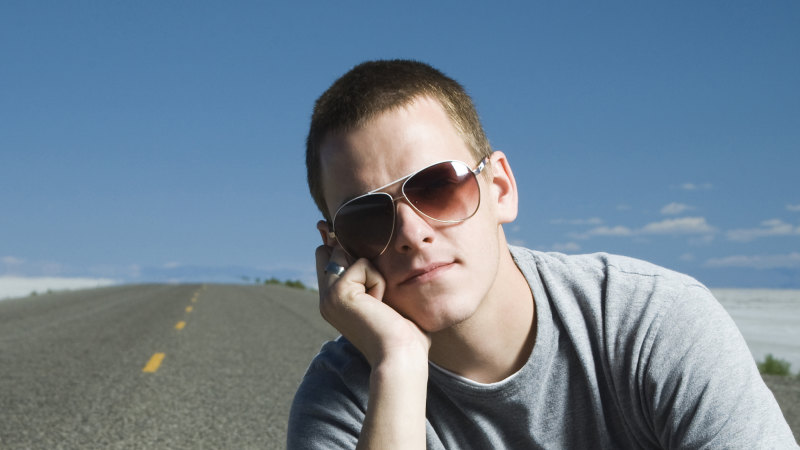 Australians’ superannuation fund balances slumped an average 4.4 per cent in the past 12 months, due to some big falls in global sharemarkets.

However, the good news – if there is any – is that it is only the fifth year of negative returns in the past 30: Super should be considered a long-term investment, and funds have traditionally shown an ability to generate strong returns over a long time period. 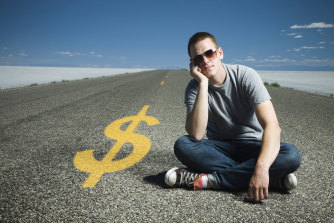 It’s a perfect time for younger Australians to do a super fund health check.Credit:Getty

Super fund researcher SuperRatings revealed the median return for “balanced” funds – where the majority of working Australians invest their retirement savings – declined 3.3 per cent in the 2021-22 financial year.

More-aggressive “growth” funds, which have increased exposure to equities, fared worse, down 4.4 per cent.

Much of the losses stemmed from the past six months, with sharemarkets globally suffering sharp downturns due to the war in Ukraine, ongoing COVID-19 disruptions, commodity shortages – and rapidly escalating inflation and the associated increases in official interest rates.

Camille Schmidt, head of market insights at SuperRatings, told The Age and Sydney Morning Herald the decline in super values was expected, given the “chaos” of the past year, noting that even more defensive “capital stable” super fund investment options fell an average 1.7 per cent.

‘You can’t really predict what’s going to happen… but the one thing that’s certain for the year ahead is that we will see volatility.’

“It’s a unique situation that we’re in, where we’re seeing fixed-income assets impacted as well from rising interest rates. We’d usually see them providing a bit of a safe haven but both of those markets have been impacted, so I’m not surprised to see these results,” she said.

And while we’re not even two weeks into the new financial year, the path ahead for super already appears rocky, as the Russia-Ukraine war shows little signs of abating and the US is staring down the barrel of a recession.

“You can’t really predict what’s going to happen,” Schmidt says. “But the one thing that’s certain for the year ahead is that we will see ongoing volatility.”

However, when you take a step back, fiscal 2022 marks just the fifth time since the introduction of compulsory super in 1992 that fund balances have gone backwards, with the 2001 US recession and the 2007-2008 global financial crisis being two events that sparked markedly lower balances.

Last week, the federal government announced a review of the Your Future, Your Super laws, which the Coalition implemented in 2020 intending to stamp out underperforming super funds.

Last year, the laws – which allow financial regulator the Australian Prudential Regulation Authority (APRA) to name and shame weak-performing MySuper funds – revealed more than one million Australians had their super in below-average funds.

However, some funds have protested that the laws are too strict, and fail to consider scenarios when funds make riskier investments, prompting the Labor review. Assistant Treasurer Stephen Jones it would ensure the laws aren’t creating “unintended outcomes” and discouraging investment.

SuperRatings’ Schmidt welcomes the review, saying that while the fund performance test was well-intentioned, its execution has been challenging, and can unfairly disadvantage ESG-focused funds and those with lower exposure to more-risky assets.

“I think it was a good first cut at a wholesale industry test, but it needs some refinement,” she says. “It’s important that the government has listened to industry on this.”

The new financial year also marks an increase in the rate of compulsory super paid by employers to 10.5 per cent. This, alongside the 30-year milestone, marks a perfect time for younger Australians to do a super fund health check, Schmidt says, to ensure their fund investment option is right for a long-term horizon.

Young workers should ensure that their super fund isn’t a dud, such as one of the 13 failed by APRA last year for underperformance, especially as the Your Future, Your Super laws dictate that new employees must be “stapled” to a fund that follows them through their working lives.

“If you are stapled to a dud fund, then it could have a real negative impact on your retirement balance,” Schmidt says.