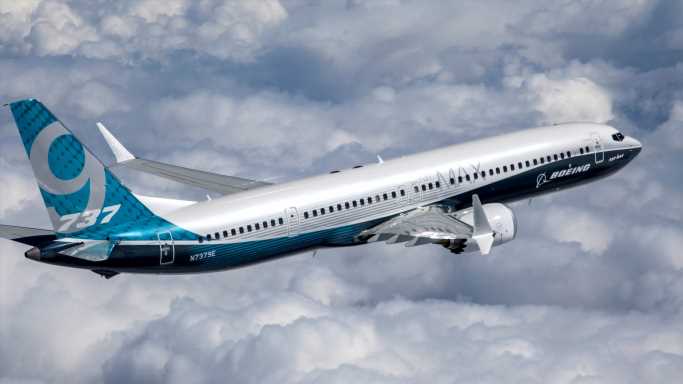 All three major U.S. equity indexes closed lower on Friday. The Dow Jones Industrial Average slipped 0.43%%, the S&P 500 was off 0.93%, and the Nasdaq Composite fell 1.87%. Eight of 11 sectors, led by communications services (down 4.34%) and technology (down 1.38%) closed lower while the utilities sector (up 1.37%) was the leading gainer. This week we’ll get earnings reports from the largest U.S. tech companies and a rate hike (or not) announcement from the Federal Reserve. The report on personal consumption expenditures (PCE) comes out Friday. In early trading Monday morning, the three major indexes trade mixed, with the Dow and the Standard & Poor’s 500 trading slightly higher and the Nasdaq trading lower.

Before markets opened Monday morning, copper and gold miner Newmont missed the consensus earnings per share (EPS ) estimate and lowered its outlook on production which, in turn, raised its production costs. Shares traded down nearly 10%

Since reaching a 12-month high in mid-August, shares of Boeing Co. (NYSE: BA) are down by 36%. The stock gained about 7% last week after announcing orders for 278 737 Max jets, nine 787s, and two 777-8Fs at the Farnborough Airshow in England. Since the 737 Max was recertified in November, Boeing has received orders for more than 1,000 of the single-aisle planes. Boeing had expected to return production of the Max to 31 per month by early this year, but so far, that total has remained elusive. Dow 30 component Boeing should have something to say about production in its earnings report and on the conference call.

Over the past year, uranium producer Cameco Corp. (NYSE: CCJ) has seen its share price rise by nearly 33%. At its peak in mid-April, the stock was trading at a level it hadn’t seen in nearly 11 years. Since the April peak, uranium prices have dropped by nearly $11 a pound (about 27%), and Cameco stock has dropped by about 28%. Uranium prices have increased by about 44% over the past year. At some point, demand for uranium is expected to rise as new smaller, modular reactors are brought into service. That could take several years yet, but Cameco is certain to be around as that happens.

The Kraft Heinz Co. (NASDAQ: KHC) has added about 1.5% to its share price over the past 12 months. While that represents a decline over the course of the second quarter, the consumer staples giant pays a fat dividend that keeps shareholders like Warren Buffett happy. A recent analyst upgrade noted that demand for the company’s products is expected to stay strong because of both its wealthier customers and its strength among young consumers.

T-Mobile US Inc. (NASDAQ: TMUS) posted its 52-week high on July 29 of last year. Since then, the share price has dropped by 7.4%, the same amount as AT&T’s drop since that date and less than half the nearly 17% drop in Verizon’s share price. T-Mobile is expected to report higher subscriber growth than either of its major rivals, but costs associated with its integration of Sprint are likely to weigh on profits.