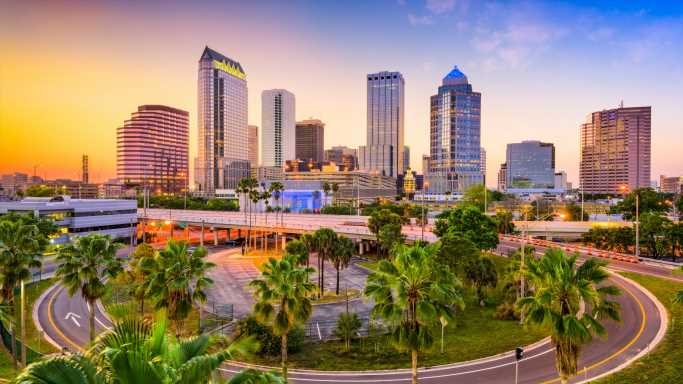 The housing market in America continues to be on fire, although there is some indication that price increases have slowed. Nevertheless, the carefully followed S&P Case Shiller home price index showed that, nationwide, home prices rose 19.7% in May. In three markets – Tampa, Miami, and Dallas – the figure was more than 30%.

Among the reasons the markets have been red hot was interest rates that were below 3% last year on a 30-year fixed rate mortgage. They had not been so low in four decades. The trend recently reversed itself with a vengeance.

Another cause of sharp increases in many markets was mass relocation out of several highly expensive large cities on the coasts, where home prices have been more than double the national median. The work-from-home movement has accelerated since companies had to shutter their offices because of the COVID-19 pandemic, and workers relocated to cities they preferred.

Case-Shiller also publishes a set of statistics that people rarely focus on. The research firm took the nation’s top 20 markets, and began an index in January 2000. As a means to measure longer-term growth, the index pegged each city with a number of 100. Researchers pointed out that a city with an index of 150 today has prices which have risen 50% since January 2000.

Based on the current housing markets, and how each market has grown over the decades, it is not hard to guess where home prices rose at the highest pace. In May, the index for San Diego was 428.32. Los Angeles, which has grown because of the great migration to the West Coast, was second with an index of 423.31.

The markets that have languished are those in the industrial Midwest. Cities in that region have lost population, as well as many of their largest corporations. There is not much left of them compared with their stature in the late 20th century. The city with the lowest index is Cleveland at 172.15, followed closely by Detroit at 173.72.

The Case-Shiller data reflects migrations that have gone on for decades. They also show the cities that have fallen behind and will never catch up.