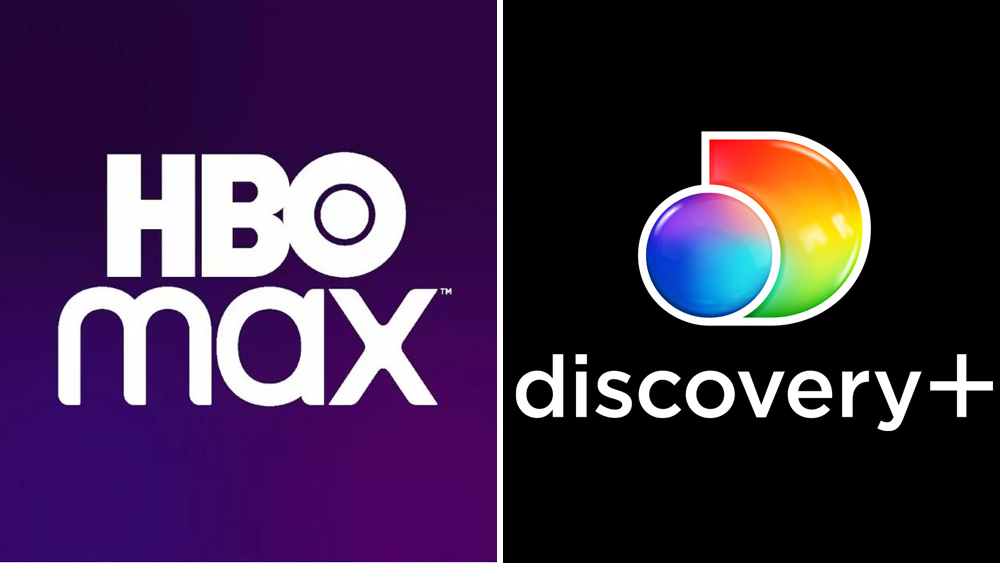 Warner Bros. Discovery plans to launch its streaming service that combines the assets of HBO Max and Discovery+ next summer in the U.S., the company said during its quarterly earnings call Thursday. With a target date set, there is a lot to figure out in the coming months, including what the consolidated platform will be called.

The question was brought up during the Q&A portion of the earnings call as WBD top executives were asked how they would maximize the HBO brand and whether they feel it is broad enough and has enough value on a global basis.

“The HBO brand is one of the great crown jewels of the company and represents so much, and how we’ve been all introduced to what premium television and series are all about,” WBD CEO David Zaslov said, adding “We continue to look at data… how people see HBO Max. More and more people are saying that’s the place that they prefer, it’s the place that has the highest quality… So, we’re talking to consumers, and we’re evaluating.”

The WBD executives today revealed minimal current subscriber overlap between HBO Max and Discovery+, which underscores the different constituencies the two platforms cater to:  the coastal/metropolitan appeal of HBO Max and the Middle America pull of Discovery+. That would likely explain why WBD brass have not gone straight to the HBO Max brand as a moniker of the combined platform the way the company took the Warner Bros. logo to represent the merged Warner Bros. Discovery company.

Still, “the HBO brand, no matter what, as David says, being encroachable, will live on,” CFO Gunnar Wiedenfels was quick to point out. “There’s a difference between what the service may eventually be called or not versus what HBO is. HBO will always be the beacon and the ultimate brand that stands for the best of television quality. That remains unchanged in any scenario in our minds.”

Keanu Reeves Leads ‘Devil In The White City’; ‘The Other Black Girl’ Gets Series Order