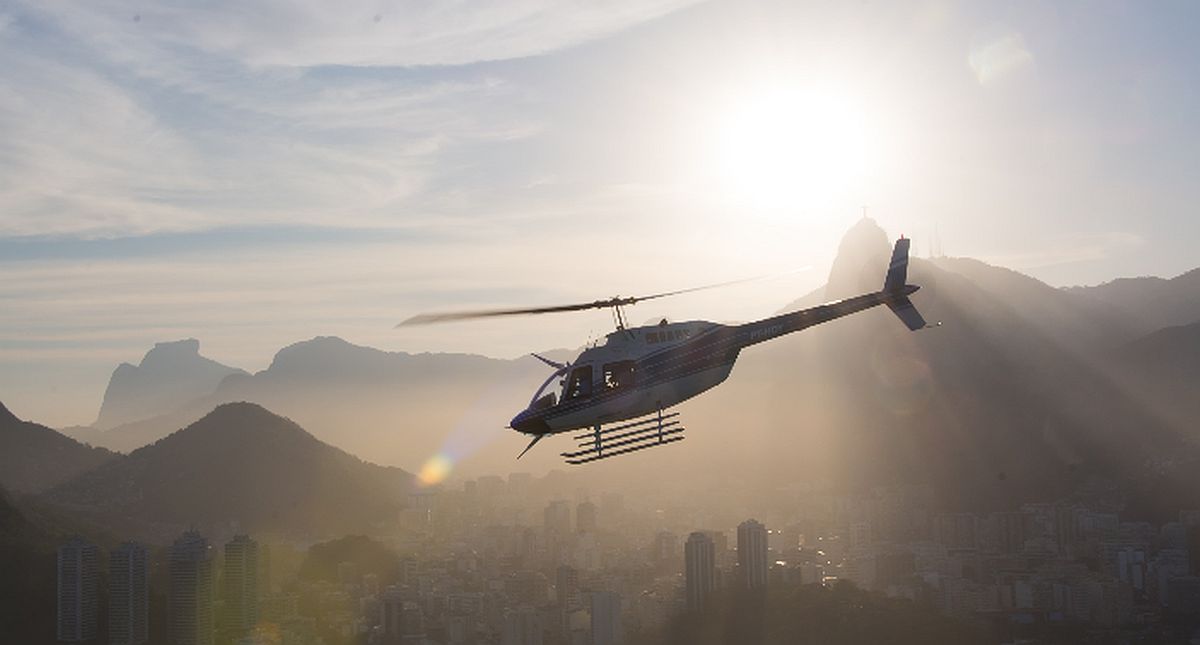 After launching expressway projects worth almost Rs 1 trillion, the Uttar Pradesh government is now betting big on the aviation sector to propel the state’s economic growth. Air travel, comprising both business and leisure, is expected to give a fillip to the socioeconomic landscape by attracting fresh investment.

It would also ramp up infrastructure and create jobs.

The Yogi Adityanath government is facilitating the development of big-ticket airports, including the international aviation hub at Jewar in Greater Noida.

It is also setting up heliports at major tourist hotspots like Agra, Mathura and Lucknow.

The heliports projects, to be developed under the public-private partnership (PPP) model, will be awarded to operators after competitive bidding.

In fact, five companies have already been shortlisted by the UP tourism department to develop heliport infrastructure and operate chopper services on the Agra-Meerut route.

“The financial bids of these companies will soon be opened before the proposal is sent to the state cabinet for approval,” a state government official said.

The heliport services are slated to be launched in all major religious and ecotourism hubs across the state.

The government is bullish on aviation’s potential, considering that inward tourist flow to UP surged nearly 27 per cent in the last five years.

During this period, the state saw the arrival of nearly 1.25 billion domestic and 12.5 million foreign backpackers.

“The tourism and hospitality sector is witnessing a rapid recovery in the post-Covid scenario. It is leading to a spurt in demand for hotel rooms and allied hospitality services,” the official said.

In 2018, the UP government had promulgated a new tourism policy, which so far has fetched 1,084 tourism development projects worth Rs 3,000 crore.

Several tourism projects were also launched at the third ground-breaking ceremony in Lucknow on June 3, 2022.

Terming UP as the driving force of new India, Prime Minister Narendra Modi, had on the occasion, launched projects worth Rs 80,000 crore across different sectors, including infra and tourism.

Earlier, projects worth Rs 1.25 trillion had already been launched at the previous two ground-breaking ceremonies.