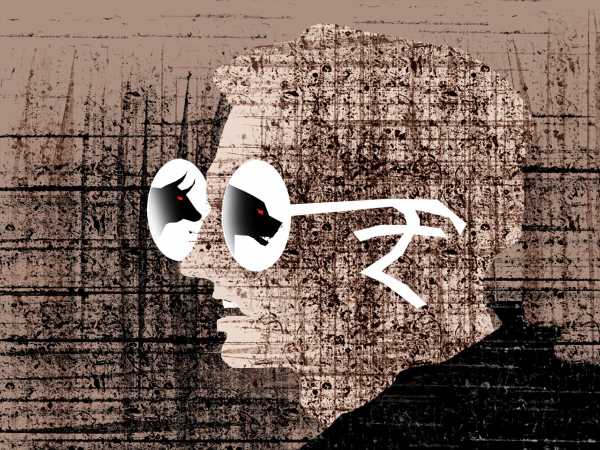 Stock exchanges have increased scrutiny of investors domiciled in Sikkim, following reports of illegal routing of investments through the Northeast state to evade taxes. 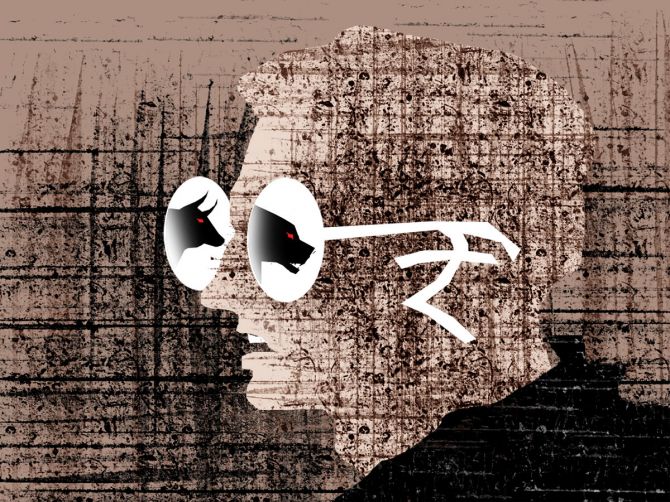 The National Stock Exchange (NSE) has directed its trading members (brokers) to re-verify and certify investors who have declared their permanent address as Sikkim.

Further, brokers have been told to maintain a vigil on the location of devices used by Sikkim-based clients for trading to ensure these are genuine investors from the region.

“Trading members are required to send the identity and address proof of all the newly onboarded clients (irrespective of whether the permanent account number has been submitted by the account holder or not) to the exchange, where the correspondence or permanent address of the client is Sikkim,” NSE said in a circular.

Brokers have been asked to take corrective action in case of any deviation in records within 10 days.

Failing which, accounts of these clients will be immediately suspended.

Verification has also been ordered for existing clients based in Sikkim.

“For existing unique client codes (UCC) having correspondence or permanent address as Sikkim, the trading members are required to carry out a know-your-customer (KYC) re-confirmation exercise (i.e., verification of existing KYC documents available, against the details uploaded in the UCC system of the exchange),” the circular further said.

The KYC re-confirmation has to be carried out by a broker-appointed auditor, who should be any qualified chartered accountant or a company secretary or a cost and management accountant holding a certificate of practice.

The deadline for re-verification and certification has been set as September 15.

“In instances where adverse observations are highlighted by the auditor, the trading member will give a 30-day notice to the client for rectification of records.

“In case the client fails to take corrective action within 30 days, the trading member shall mark such account as closed with immediate effect, after intimation to the client,” the circular said.

Currently, state capital Gangtok or other cities are not among the top 20 cities that account for the highest cash market volumes.

Broking industry players said the region could be misused by a few unscrupulous entities and the problem isn’t as widespread.

The action taken by stock exchanges could be more precautionary, they added.

The issue came to light after trading volumes at the MCX showed disproportionate trading volumes from Sikkim, which has lax income-tax (I-T) laws, compared to other states in the country.

The ED has initiated a money laundering probe on the basis of a first information report (FIR) dated May 17 against unknown persons and companies.

The ED froze about Rs 4.65 crore from the bank accounts of brokers, who allegedly misused the route.

“It has been alleged in the said FIR that the disproportionate data in MCX trading from Sikkim is highly doubtful and some limited liability partner companies and private individuals/traders from other states of India are doing high-frequency MCX trading — either using the identity of Sikkim residents or using the colocation of Sikkim illegitimately for taking undue advantage of the I-T and stamp duty exemption given to the people of Sikkim,” the ED had said in a press statement on July 13.