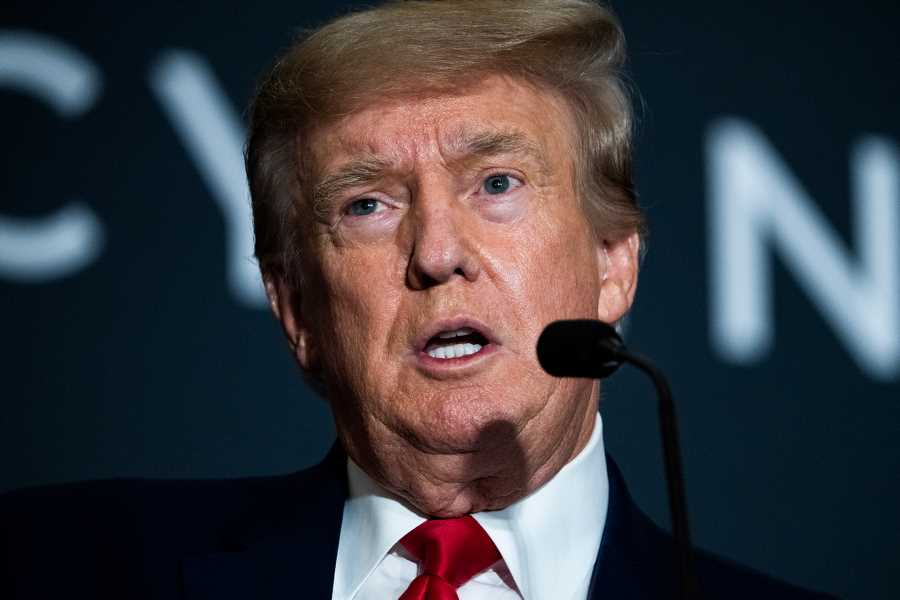 The search warrant that led to the FBI’s raid of former Donald Trump’s Mar-a-Lago estate indicates the former president is under investigation for a potential violation of the Espionage Act, as well as obstruction of justice, several outlets reported on Friday.

The warrant, which was first reported on by Breitbart, shows an initial inventory page of 28 items, the first being “Executive Grant of Clemency re: Roger Jason Stone, Jr.” The second numbered item is “Leatherbound box of documents,” while Item 2A is “Various Classified/TS/SCI documents” and item 10A is “Miscellaneous Secret Documents.” The Wall Street Journal reported on Friday that the FBI recovered “around 20 boxes of items” from Mar-a-Lago on Monday, including 11 sets of classified documents.

Every Super Bowl Halftime Show, Ranked From Worst to Best

Attachment B of the warrant reportedly states that FBI agents gathered evidence from Mar-a-Lago under three statutes: 18 U.S.C. § § 793, 2071, and 1519. The statutes relate to removal or destruction of records, obstruction of an investigation, and violating the Espionage Act.

The warrant’s release follows a Thursday press conference during which Attorney General Merrick Garland announced that the Justice Department had filed to have the warrant and property receipt for the search unsealed. He added that he “personally approved” the search, and noted the “substantial public interest in this matter” as to why the DOJ sought to release the the investigative documents.

The release was contingent upon Trump agreeing to allow the materials to go public. He did so Thursday night on Truth Social, writing that he supports the “immediate release” of the warrant, though he declined to do so himself.

Since the Monday raid, Trump and his allies in conservative media and in Congress have baselessly sowed doubt over the FBI’s actions, suggesting the feds planted evidence. (Such rootless claims have surely helped Team Trump raise money off the ordeal.) Trump again suggested the FBI planted evidence following a report from The Washington Post indicating that the FBI was looking for classified documents relating to nuclear weapons, among other items. “Nuclear weapons is a hoax, just like Russia, Russia, Russia was a hoax,” he wrote in denying the report.

Rolling Stone reported Wednesday that Trump has been worried someone close to him is talking to law enforcement, and that his phones have been tapped “by Biden.”

Meanwhile, Republicans have called upon the DOJ to explain the circumstances surrounding the raid, though when new information from the government comes to light, it often seems to result in only more criticisms from the right — or silence.