THIS is the nail-biting moment a driver narrowly overtakes a cyclist – before being slapped with a £364 fine. 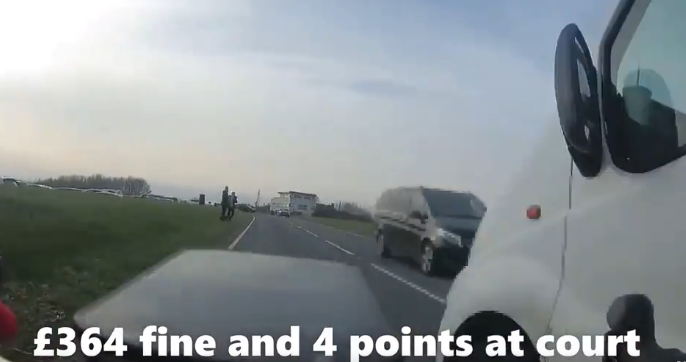 All four clips were caught on cycle cameras and reported to the police.

One shows a white van overtaking a cyclist before braking suddenly.

The driver was taken to court and handed a £364 fine – along with four points on their licence.

Another clip shows a Volvo driving on the wrong side of the road towards a cyclist on a narrow country lane, before swerving out of the way. 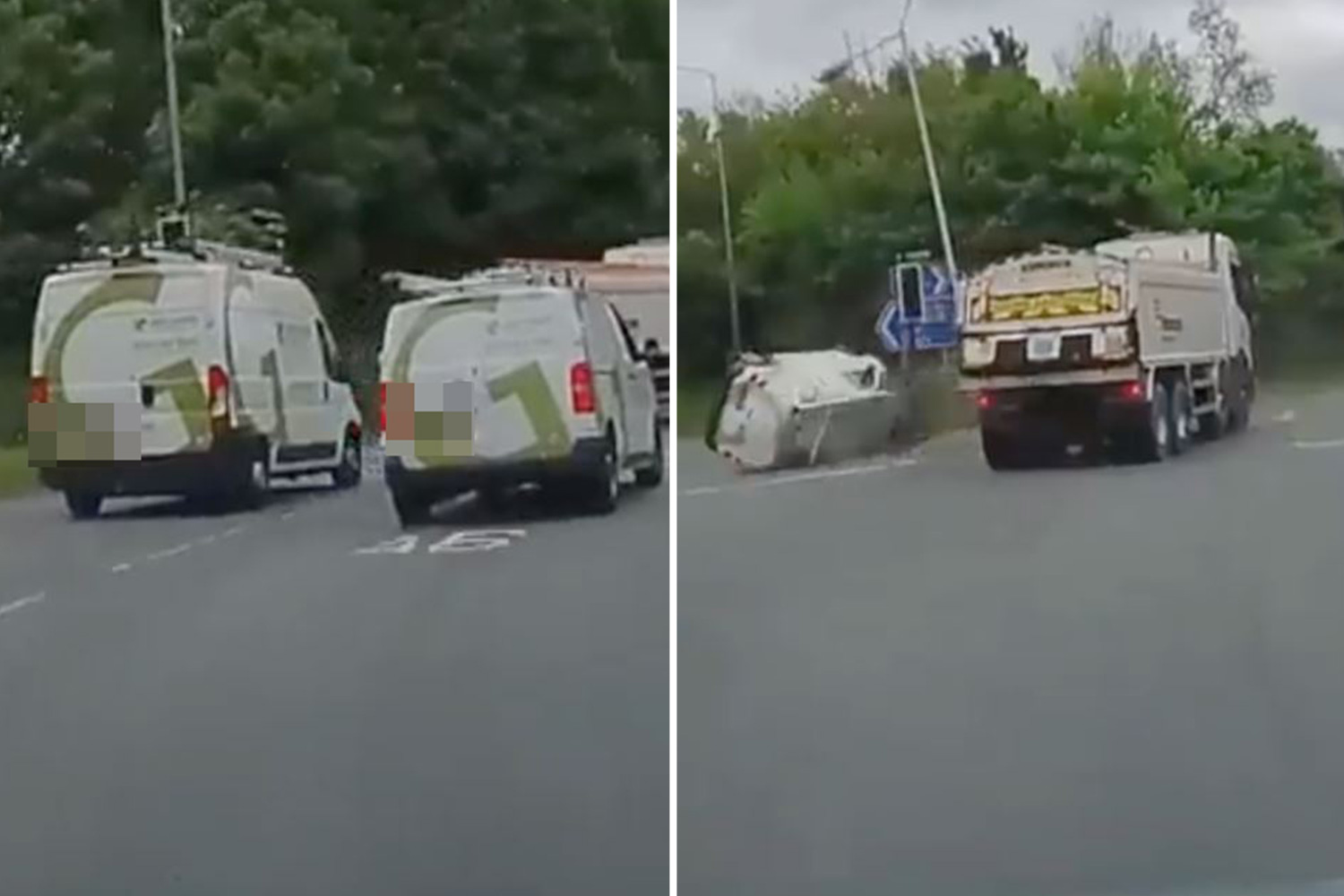 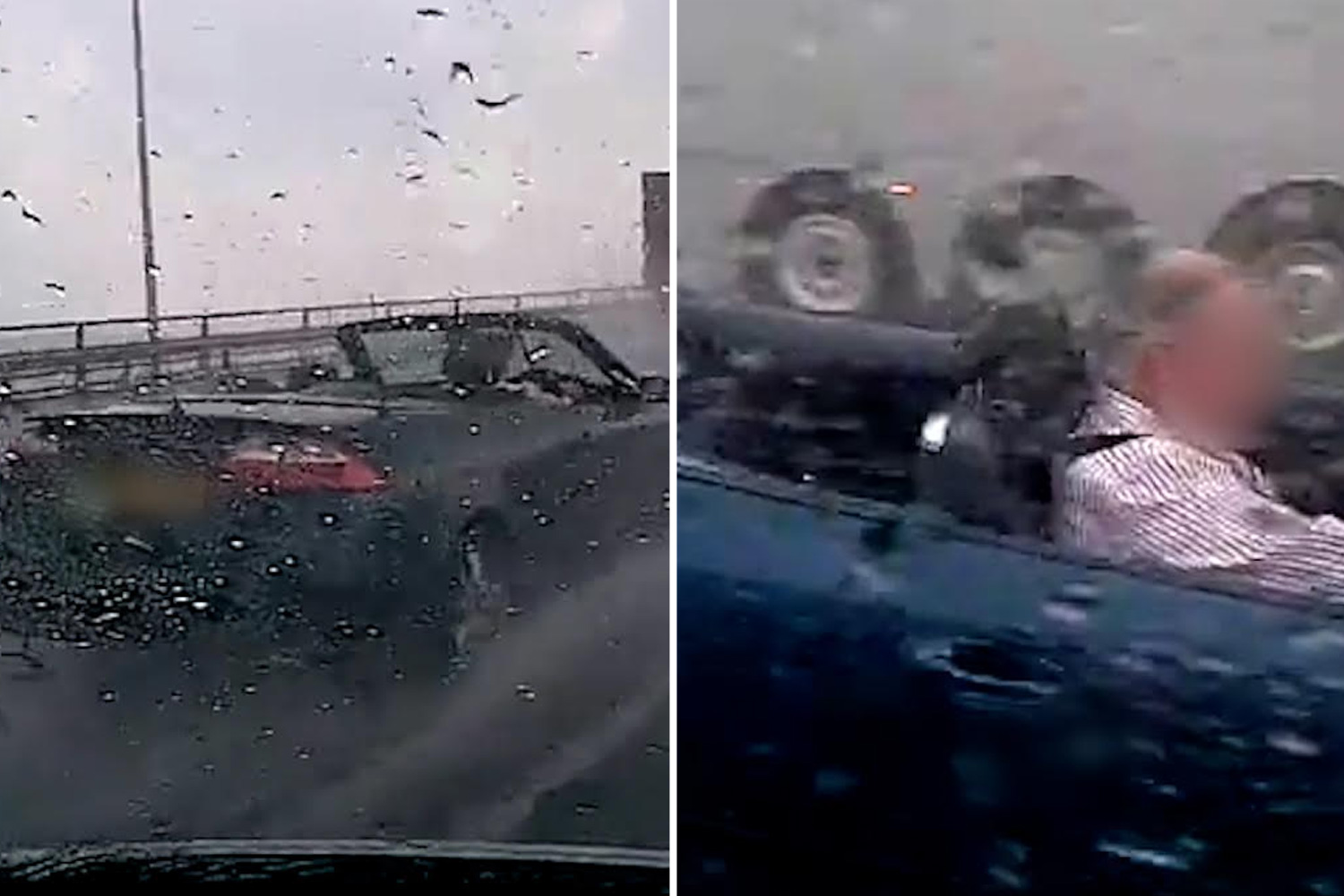 Meanwhile a third video – which has been viewed more than 26,000 times – shows the reason a motorist received a £100 fine and three points on their licence.

The driver of a flat bed truck is filmed overtaking and braking suddenly to avoid an oncoming bin lorry – leaving the cyclist to stop and throw their hands up in anger.

Cops said the driver had to attend a Driver Education Course.

Alongside the video Hampshire Constabulary wrote on Twitter: "Don’t be a Space Invader. 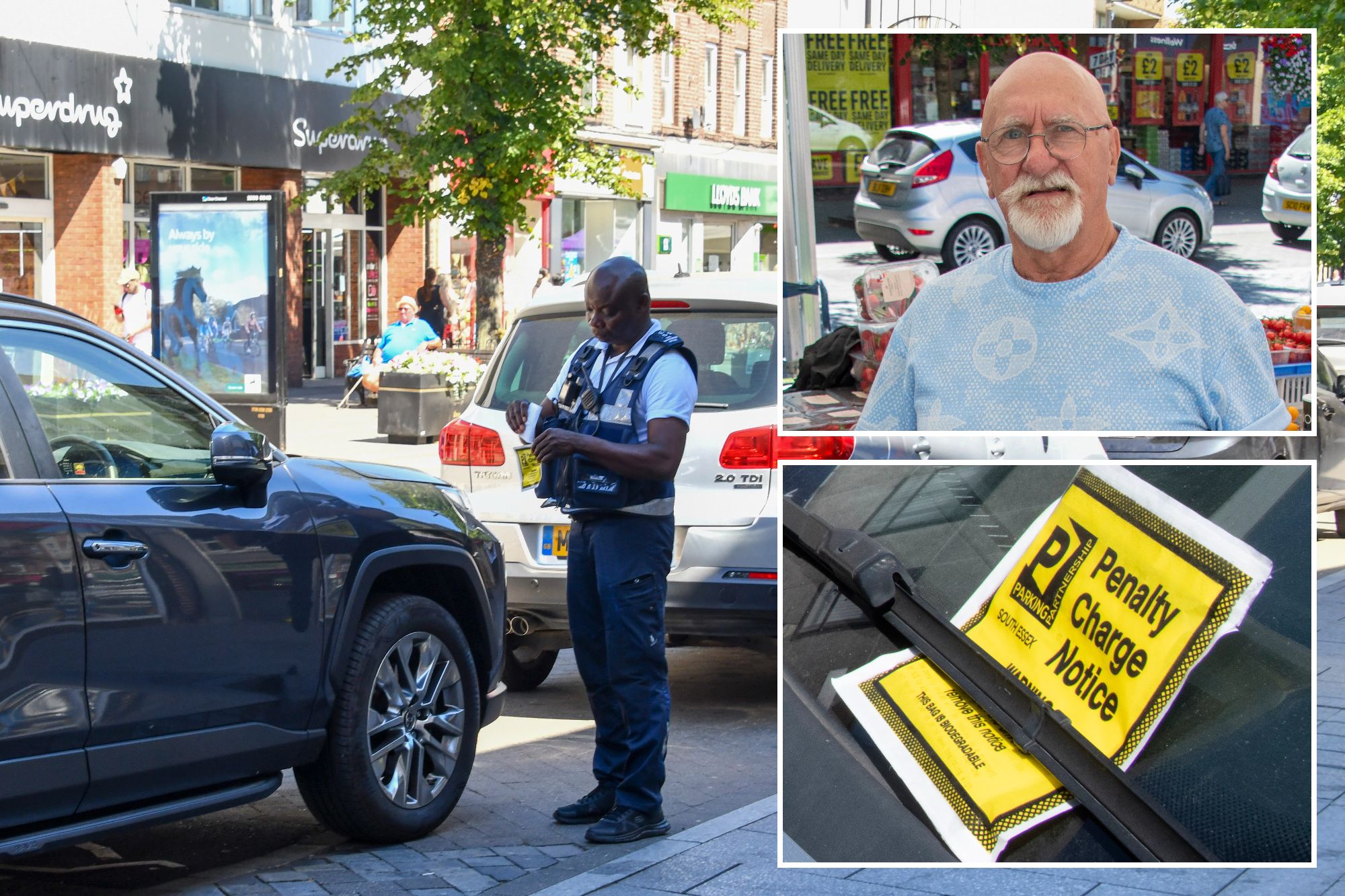 Watch as Hyundai drives OVER £250k Lamborghini – but who's in the wrong? 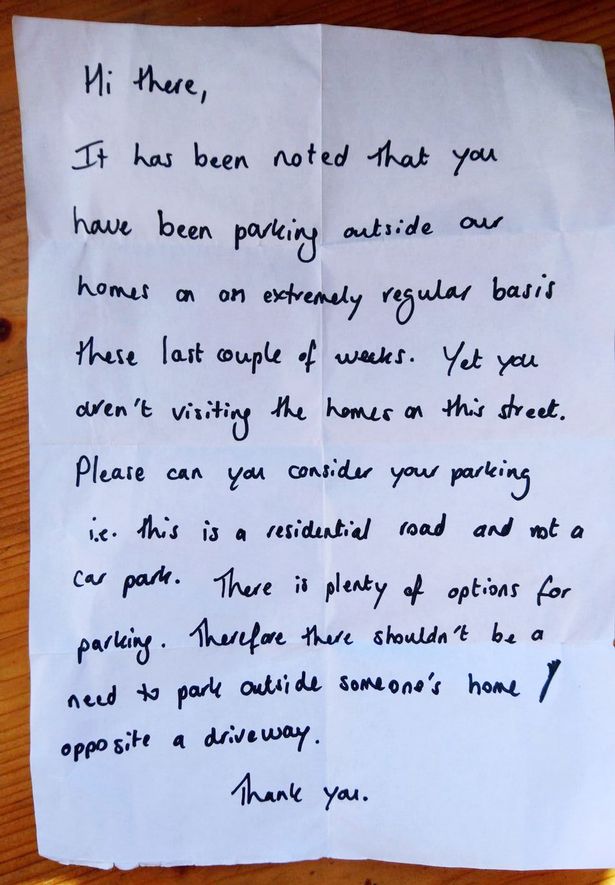 "Do you show enough consideration for vulnerable road users?

"These drivers were caught on cycle cameras putting riders at risk and faced formal action due to their lack of care.

"We can’t be everywhere but we can be anywhere."

But the tweet provoked backlash from people on Twitter, keen to point out that some cyclists behave badly on the roads as well.

One person commented: "Cyclists – red light jumping, riding on pavements, using mobile phones. Think they're above the law too."

The force replied: "Sure, a minority of cyclists do bad things but these were just innocent people going about their business being put in danger. #shareTheRoad."

Another user pointed out what they believed to be bad road behaviour on the part of a cyclist featured in the video.

How hot does it have to be to legally leave work?

The police account replied: "A few things wrong with this comment that I would like to address but I think that the cycling community could say it far better than me so I will leave it to them." 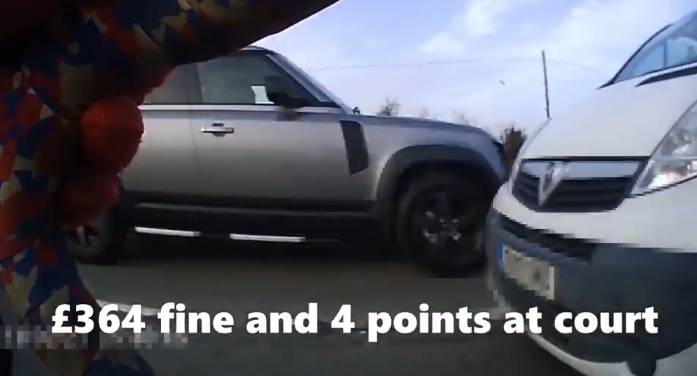 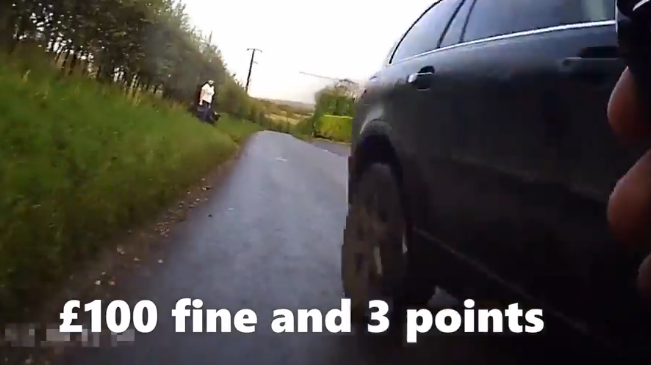