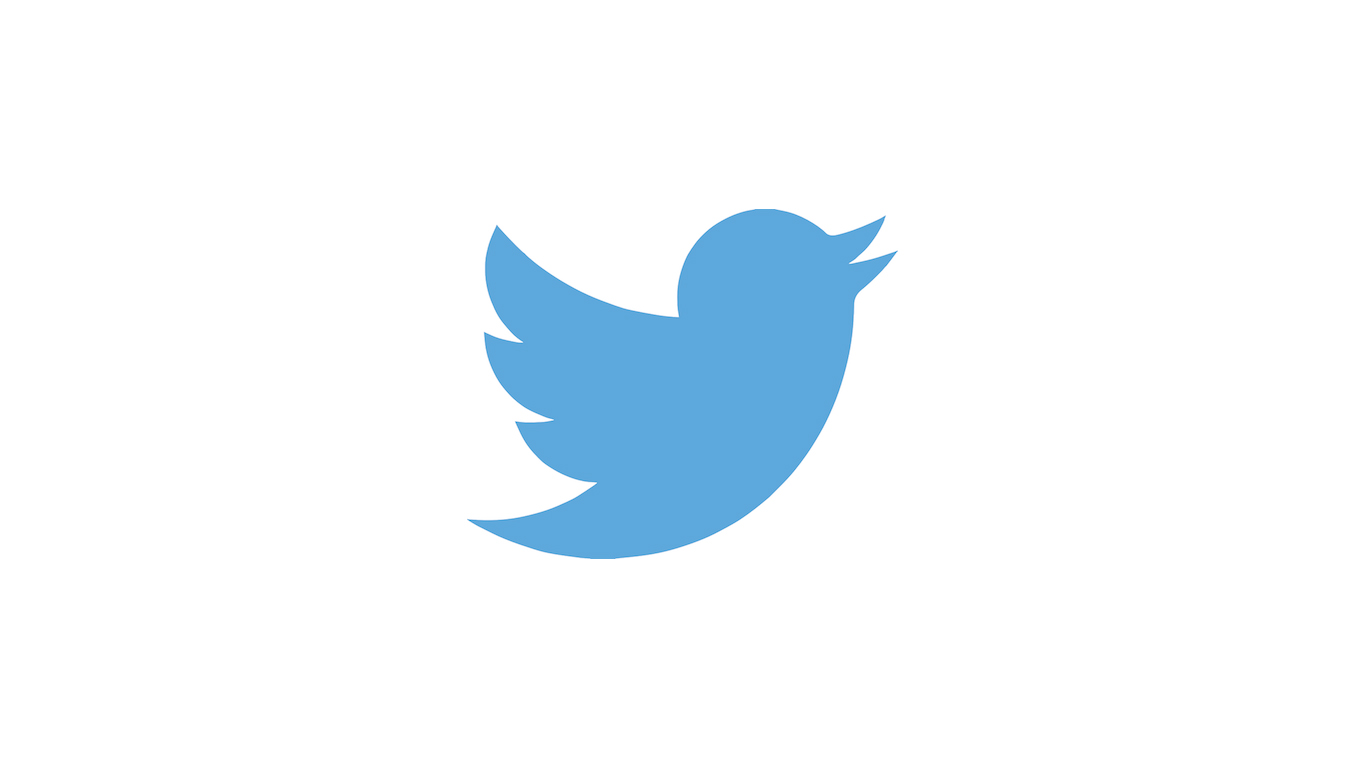 A Twitter ex-employee has turned whistleblower, claiming that the social media platform has serious inefficiencies in its security practices. Twitter shares ended the day in the red after the news made headlines, down by over 7%.

Peiter Zatko, who served as Twitter’s security head until January, has claimed that Twitter has “extreme, egregious deficiencies” in security, privacy, and content moderation. He also claimed that the social media platform misled the US government by lying to federal regulators about the strength of its security plan.

Zatko, who is also a famed hacker known as “Mudge,” has filed a whistleblower complaint with the Federal Trade Commission (FTC), the Securities and Exchange Commission (SEC), and the Department of Justice (DOJ). A redacted copy of the 84-page document has been shared by CBS News.

According to the complaint, Twitter executives are not incentivized to calculate the number of bot and spam accounts on the platform. Furthermore, the microblogging platform is accused of mismanaging users’ information and suffering regular security breaches.

According to a Wall Street Journal report, US lawmakers and regulators will examine the allegations against Twitter. Sen. Dick Durbin (D. Ill.), the chairman of the Judiciary Committee, reportedly said:

“If these claims are accurate, they may show dangerous data privacy and security risks for Twitter users around the world. I will continue investigating this issue and take further steps as needed to get to the bottom of these alarming allegations.”

The SEC usually investigates whistleblower tips and penalizes public companies if it is revealed that they were involved in any wrongdoing. The WSJ report said the SEC could also probe Twitter’s spam or fake accounts, and whether its executives understated or misrepresented the issue.

As reported, Musk officially announced that he was pulling out of the $44 billion Twitter deal in early July. The move came after the Tesla CEO put the deal “on hold” citing spam and fake accounts. CEO Parag Agrawal attempted to address Musk’s doubts in a Twitter thread, which proved inefficient.

However, the complaint claimed that Agrawal’s tweets, which explained how the company fights spam accounts, were not completely true. It said:

Agrawal has denied the allegations in an alleged email sent to employees. The CEO claimed that the complaint is “riddled with inconsistencies and inaccuracies,” noting that Zatko lost his position due to “ineffective leadership and poor performance.” Agrawal said in the letter:

“We are reviewing the redacted claims that have been published, but what we’ve seen so far is a false narrative that is riddled with inconsistencies and inaccuracies, and presented without important context.”

Sending this message to staff this morning. pic.twitter.com/WY4TCqbA5q

As reported, Musk has recently accused Twitter of hiding key people responsible for evaluating the number of bot and spam accounts. Lawyers of the world’s richest man have also submitted a subpoena to the former Twitter CEO Jack Dorsey, requesting documents mostly with regard to the measurements of user engagement and activity.