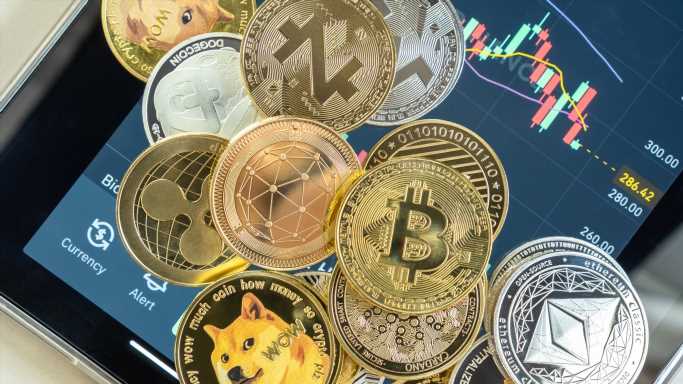 A new crypto startup led by former Goldman Sachs and Robinhood veterans raised $5 million in a seed funding round backed by key market makers, according to Bloomberg. The startup plans to use the funding to facilitate the development of its blockchain and accelerate DeFi transactions.

Sei Labs, a crypto startup founded by former Goldman banker Jeff Feng, bagged $5 million in a seed business funding round led by Multicoin Capital. The fundraising was backed by top market makers Flow Traders and Hudson River Trading, joining other bigwigs such as Coinbase Ventures, GSR, Tangent, and Delphi Digital, among others.

The startup intends to use the fresh capital to continue developing its blockchain technology which aims to speed up decentralized finance (DeFi) transactions. To achieve this, Sei Labs will launch a protocol featuring a built-in order book that allows DeFi businesses and institutional market makers to handle transactions at quicker speeds.

Rapidly-growing DeFi applications, mostly powered by Ethereum or Solana, frequently face network congestion issues which prevent market makers from being able to consistently place orders. Sei Labs seeks to address this issue through its own technology, expected to launch later this year.

Sei Labs’ infrastructure is based on a code from the Cosmos blockchain, which the startup claims will cut transaction times to low as 600 milliseconds. This compares to the 12-14 seconds it takes to complete a transaction on Ethereum, the world’s biggest protocol for developing DeFi apps.

Dan Edlebeck, head of ecosystem at Sei Labs, said the current DeFi transaction speeds are “a deal breaker.” Given that the startup’s infrastructure was built primarily for trading facilitation, its co-founder Feng hopes the protocol will overtake Solana in the future.

“Because we’ve built the entire chain around an order book, all of the things that Solana could but won’t do because it has a ton of other games and other use cases, we’re able to do.”

A Rough Year for DeFi

Sei Labs’ funding round comes amid a critical period for the DeFi space, which has faced serious challenges in the past year, primarily due to an increase in cyber attacks. A recent research report showed that attacks on DeFi protocols soared by a whopping 1330% in 2021.

Last month, Solana-based protocol Nirvana Finance suffered a flash loan attack that resulted in an exploit of almost $3.5 million. The attack led to a massive crash of Nirvana’s native token ANA and stablecoin NIRV, similar to the one seen in TerraUSD and LUNA earlier this year.

Multicoin Capital, the leader of Sei Labs’ funding, is also a major investor in Solana. Other crypto projects in its portfolio include Aaave, Binance Coin, The Graph, Helium, and more.