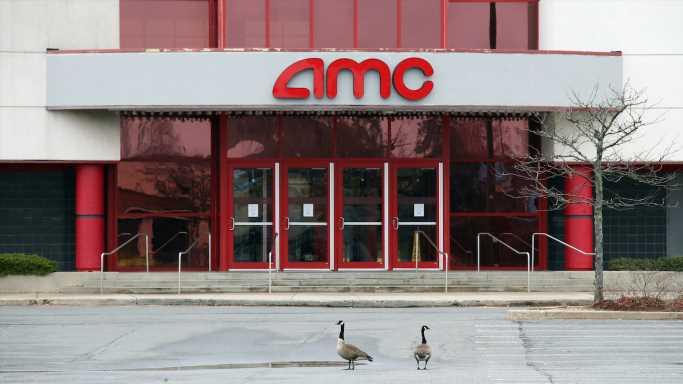 The short data has been provided from the Fintel research platform’s Net Long/Short Value Page for AMC.

Ever since AMC’s share price skyrocketed in the middle of 2021 when becoming the “meme stock” of choice for Reddits Wall Street Bets, the stock has been a shorters paradise for fund managers that disagreed with the fundamentals against the stretched valuation.

AMC’s stock price has fallen significantly from these highs and currently has a market cap of around ~$5.3 billion which seems much more reasonable given the company is expected to generate around $4 billion in sales for the year.

So who are the funds that continue to remain short the stock?

The fund with the largest short position in AMC is Ellington Management Group (EMG Holdings L.P.) with $28 million worth of net short positions in the stock.

Ellington began shorting the stock in August 2021 when AMC’s share price first pulled back from the initial highs from the meme stock rally. The positions however grew significantly in May of 2022 when the fund purchased an additional 17 million contracts.

Sandler Capital has played an active part in trading AMC with short positions over the last 4 years.

The firm with the third largest net short position in the stock is New York based fund, 683 Capital Management.

683 Capital is currently both long and short AMC with call and put positions held in the stock.

Canadian finance giant Bank of Montreal has the fourth most significant short position in the stock with call/put options over the stock as well as direct holdings of shares.

BMO has remained relatively bearish on the stock with significant put options positions over time.

The fifth largest short position is held by the Boston based Invenomic Fund.

The fund’s short position began in February 2021 and has built up significantly over early 2022.

You can find the list with the top shorters below:

This article originally appeared on Fintel