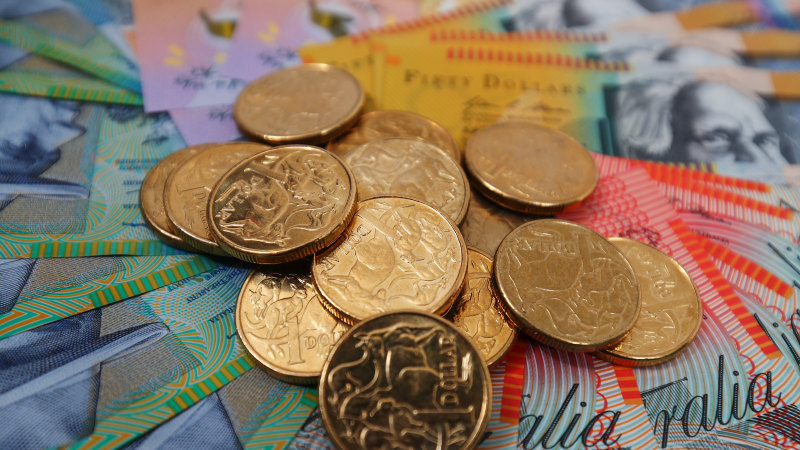 The Australian dollar is trading at multi-year highs against the pound, euro and New Zealand dollar. That will help offset the coast of soaring airfares and inflation when travellers spend their cash overseas.

The Australian dollar is buying about 58 pence – the strongest it has been against pound for five years. At the start of the year, it was buying 53 pence. 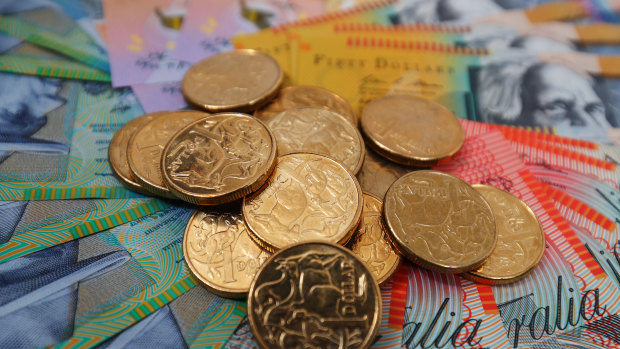 Our dollar is riding high against the pound, euro and NZ dollarCredit:Bloomberg

One Australian dollar is buying about 67 euro cents, close to its five-year high in August. It was 64 euro cents at the start of the year.

The dollar as also at about $NZ1.12 – another five-year high.

The main reason for the strength of the Australian dollar is high commodity prices, says Shane Oliver, chief economist at AMP Capital. That is a big positive for our economy and creates demand for Australian-dollar denominated investments by foreign investors.

Another major factor is the relative weakness of other economies. There is a strong likelihood of recession in the UK and the eurozone, with the US recording a “technical” recession of negative Gross Domestic Product figures in each of the first two quarters of this year, even though its economy created plenty of jobs.

However, the Australian dollar is not doing so well against the US dollar. It is buying about US67¢, down from US73¢ at the start of this year, after briefly hitting US76¢ in April.

Currency exchange rates are hard to predict and experts often have differing views.

Michael Judge, head of Australia and New Zealand at OFX, an online foreign exchange company, says whenever the outlook for the global economy becomes pessimistic, investors head for the relative safe haven of the US dollar, even if the world’s largest economy falters.

Increasing demand for US dollar-denominated investments pushes its value higher against other currencies.

Judge expects the Australian dollar to be weaker against the US dollar by the end of the year, as international investors continue to seek a relatively safe place to park their cash.

AMP’s Oliver expects the Australian dollar to fall against the US dollar in the short term, but could start to strengthen by the end of the year, as it becomes clearer that the US Federal Reserve’s sharp raising of interest rates is coming to an end.

Joseph Capurso, head of international and sustainable economics at the Commonwealth Bank, expects our dollar to be buying less of the pound, euro, NZ dollar and US dollar by the end of the year.

He says the main reason is that our central bank is unlikely to increase interest rates as high as the market believes. Higher rates attract foreign investors to government bonds, increasing demand for Australian dollars and pushing up its value against other currencies.

However, OFX’s Judge expects our dollar to remain at multi-year highs against the pound, euro and NZ dollar for the remainder of the year.

Those who have some time before they travel overseas are often in a quandary over whether they should convert their Australian dollars into other currencies now, or wait in the hope of better rates later.

Travellers may do better if they wait, as our dollar could strengthen towards the end of this year, Oliver says.

“But the [currency exchange] rates are good now… so you could change some of your travel money now, and change more later,” he says.