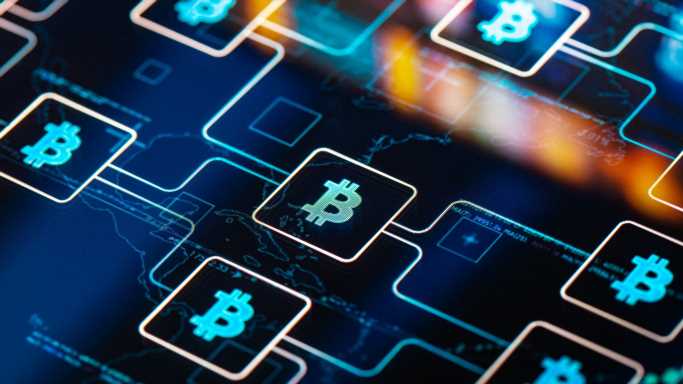 After five weeks of outflows, Bitcoin digital asset funds saw inflows totaling $17 million last week. On the other hand, Ethereum products continued to see outflows despite the much-hyped Merge upgrade, which amounted to $15 million last week and a total of $80 million in the past month.

A recent report by digital investment company CoinShares reveals that investors are exercising caution with their digital investments following the Merge. The report revealed that overall activity was low in the past week, with Ethereum seeing negative flows while Bitcoin experiencing positive flows.

Cumulatively, digital asset investment products saw positive flows of around $7 million last week. The tally highlights a lack of activity and engagement among investors, which can be related to the Fed’s hawkish stance. The report said:

“Digital asset investment products saw inflows totaling US$7m last week, another low activity week. The mixture of positive and negative flows by provider and asset suggests a continued lack of engagement amongst investors at present. We have recently written about crypto prices and their relationship to the USD, with hawkish rhetoric from the FED hampering any potential gains in crypto.”

The bulk majority of the crypto market is trading in the red, with major cryptocurrencies down by at least 6% over the past 24 hours. The leading cryptocurrency has dropped to around $18,500, its lowest level so far in the year. Ethereum has also extended losses, plunging to around $1,300.

The red market can be attributed to the upcoming rate hike announcement from the U.S. Federal Reserve Bank. In a bid to tame inflation, Fed officials are expected to announce a third-straight 75-basis-point rate hike during the two days meeting ending on Wednesday.

Investors across both the crypto market and traditional equities markets are bracing for the announcement. However, some analysts believe the upcoming 75 bps rate hike is already priced in, arguing that Bitcoin is forming a bottom.

For one, crypto market analyst DrProfitCrypto has told his over 35,000 Twitter followers that the leading cryptocurrency has entered a “bottom phase” in which he is expecting the price to remain stable between $18,000 and $25,000 till March 2023.

#Bitcoin enters the ‚Bottom‘ phase, expecting targets between $18.000 and $25.000 till March 2023. The bottom is being formed. I will keep accumulating at these prices

This is based on TA only. Please consider FEDs next decisions. 0.75 already priced in, 1bps and we see blood. pic.twitter.com/LRAgoBl6va