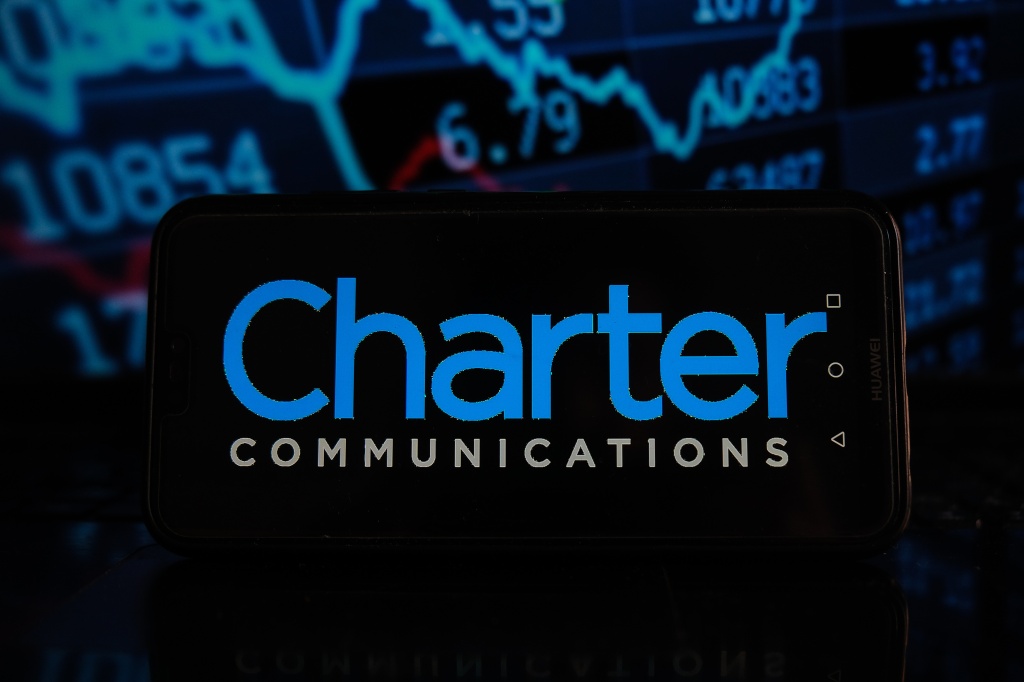 Charter Communications, a major broadband provider and the No. 2 U.S. cable TV operator, has promoted Chris Winfrey to CEO. On December 1, he will succeed longtime cable business leader Tom Rutledge, who will segue to an executive chairman role after five decades in the industry.

Winfrey had most recently been COO at Charter, which operates the Spectrum cable and internet brand, and before that he spent a decade as the company’s CFO.

In the announcement of the move, Charter said Rutledge will be executive chairman through November 2023. During the interim period, he will maintain oversight of the company’s government affairs and help with the CEO transition.

Rutledge, who was a longtime lieutenant of James Dolan at Cablevision prior to taking the top job at Charter, helped lead the company’s transformative acquisitions of Time Warner Cable and Suddenlink. Those deals vaulted Charter to the upper tiers of the cable world, enabling it to make strides against rival Comcast, whose own bid for Time Warner Cable was withdrawn after scrutiny by regulators.

EOne Chief Darren Throop Will Step Down At End Of Year

In 1977, Rutledge joined American Television and Communications, a predecessor of Time Warner Cable, as a manager trainee and climbed the ladder to eventually become president of Time Warner Cable in 2001. At Cablevision, his portfolio also included Rainbow Media (the programming business later spun off as AMC Networks) as well as Clearview Cinemas and Newsday.

“It has been an honor and a pleasure to lead Charter and this incredible team over the past 10 years,” Rutledge said. “We have grown the company through innovation and strategic investments and have positioned Charter to provide the best converged connectivity products and services available today. During my 50 years in this industry, I have witnessed first-hand its ability to continually evolve and change the world, and our opportunity today is greater than ever with ubiquitous connectivity being central to everything we do.”

Eric Zinterhofer, the lead independent director of Charter’s board of directors, said when Rutledge was given the CEO reins in 2012, “his reputation as a skilled operator was second to none.” Even so, he added, “We never anticipated the new heights to which he would take this company. He redefined and exceeded every measure of success.”

Winfrey’s performance impressed the board over the years, Zinterhofer said. “Over the past several years, the bench strength at Charter has continued to stand out,” he said. “In particular, Chris has consistently demonstrated significant leadership and delivered an impressive track record of successes. He earned the respect and trust of his colleagues, the industry, the financial community and this Board. Chris has our utmost confidence.”

Rutledge said Winfrey’s “leadership and expertise in both operations and finance have been pivotal to Charter’s growth and success.”

“I am grateful to Tom and the board for entrusting me with this appointment and the incredible opportunity to lead this top-flight management team and company,” he said. “I am deeply committed to Charter’s success and will continue our track record of delivering the best connectivity products and service to our customers, investing in the careers of our employees, and building long-term value for shareholders.”

Jimmy Kimmel Re-Ups At ABC For 3 Years, Ending Speculation About His Future