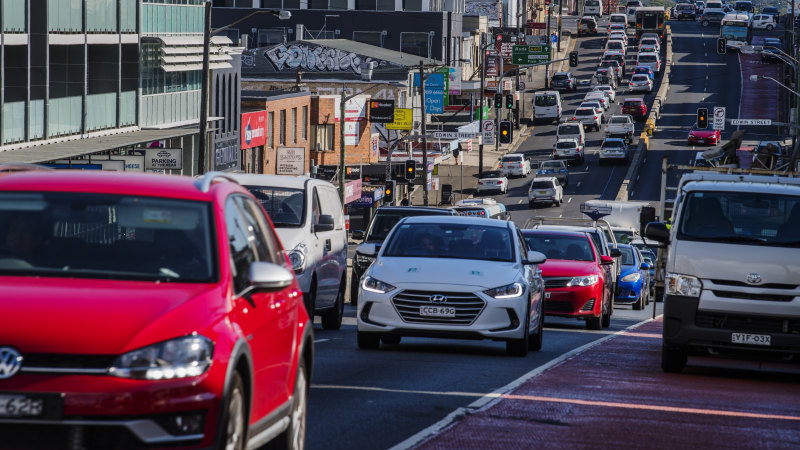 The International Energy Agency has called for a global end to the sale of new petrol and diesel cars by 2035 as it argues for a “massive scaling up” of investment to boost energy security.

The intergovernmental group of mostly wealthy Western countries said progress on cutting emissions from vehicles “falls short” of what is needed to tackle climate change. Electric cars accounted for just over 1 per cent of all cars on the road in 2021, it said, but that needs to rise to 20 per cent to 25 per cent by 2030 to put the world on course for climate targets. 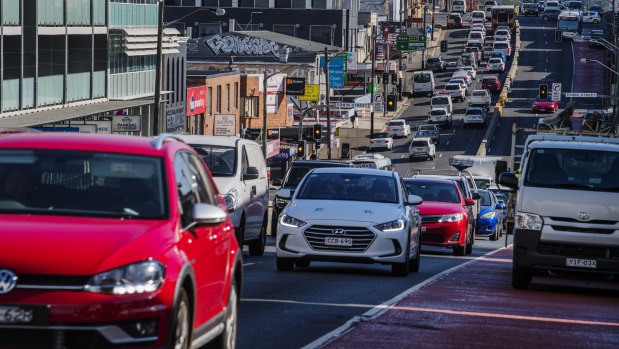 Progress on cutting car emissions “falls short” of what is needed to tackle climate change, the IEA says.Credit:Louise Kennerley

The recommendation comes in a major joint report published on Tuesday by the IEA, the International Renewable Energy Agency and the United Nations Climate Change High Level Champions.

It marks a key sign of continued global focus on cleaner energy despite the crisis triggered by Russia’s war on Ukraine. The report says “governments should agree on a timeline by which all new road vehicle sales should be zero emission, with interim targets for countries taking into account their level of economic development […] and should align policies with this target”.

“Pathways compatible with 1.5C [the international goal of limiting global warming to 1.5C above pre-industrial levels] indicate that this target date should be around 2035 for cars, for example,” it explained.

Vehicle makers should commit to the same timelines for production, it adds. “This will send a clear signal to industry to unlock larger economies of scale and faster cost reductions, making the transition more affordable for all.”

An IEA spokesman said it was up to governments to decide when new petrol and diesel cars should be phased out, but “2035 is a typical date for doing this among scenarios aligned with limiting warming to 1.5 degrees”.

At the Cop 26 United Nations Climate Change Conference hosted by the UK in Glasgow last November, dozens of national and regional governments, as well as major carmakers, pledged to work towards ending new petrol and diesel car sales by 2035 in leading markets and 2040 elsewhere.

Since then, the war in Ukraine has sent energy markets into turmoil amid climbing gas prices, with governments renewing focus on energy security and costs.

The IEA argues the response to climbing costs “must not be to slow down the transition to sustainability but to move even faster”. It added: “A massive scaling up of clean energy investment and deployment worldwide is needed to enhance energy security.”

However, the IEA’s call came as the Bank for International Settlements warned efforts to solve the energy crisis risked sparking a global food crisis,

Plans by large economies to end their dependency on Russian oil imports could mean an increased use of grains in the production of biofuels, which would exacerbate existing food shortages.

“Persistently high oil prices may add upward pressure to the price of grains and oil seeds by boosting their use in the production of biofuels, such as ethanol and biodiesel,” BIS said.

Fatih Birol, the IEA’s executive director, said the world was “in the midst of the first truly global energy crisis, with devastating knock-on consequences across the world economy, especially in developing countries.

“Only by speeding up the transition to clean energy can we achieve lasting energy security.”