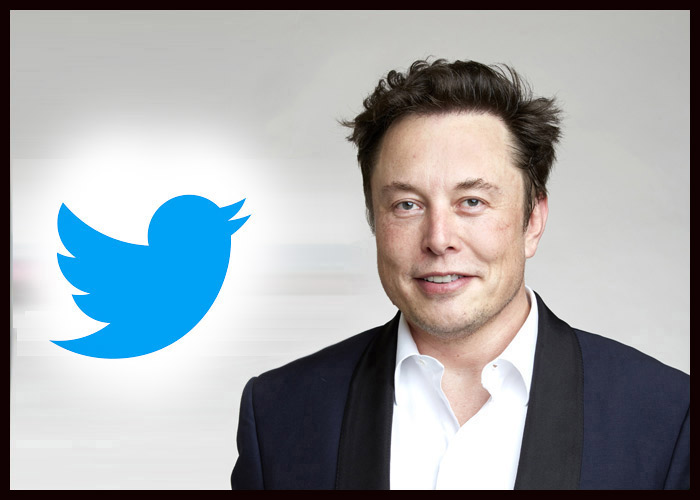 Tesla (TSLA) CEO Elon Musk will be deposed on September 26 and 27 as part of Twitter Inc.’s (TWTR) lawsuit, which seeks to force the world’s richest man to follow through on his $44 billion acquisition of the social media giant.

According to a court filing, the Musk deposition may stretch into September 28 if needed.

The other day, Jack Dorsey, the former CEO and co-founder of Twitter, was deposed by Twitter lawyers as well as Musk’s lawyers.

Dorsey, who had stepped down as CEO of Twitter in November 2021 and remained on the company board until late May had earlier been summoned by Musk’s team for information, like all the documents and communications of the merger agreement and also those “reflecting, referring to, or relating to the impact or effect of false or spam accounts on Twitter’s business and operations.”

In April, Twitter had agreed to sell the company to Musk. However, in July, Musk decided to call off the deal over allegations that the company had given false information about the number of fake and spam accounts on its social media handle. Following Musk’s declaration, Twitter filed a case against Musk to go ahead with his side of the deal.

Last week, Musk’s lawyers had made public its latest counterclaims, which claim that Zatko’s disclosure and the events surrounding it “have revealed that the misrepresentations regarding mDAU or monetizable daily active users were only one component of a broader conspiracy among Twitter executives to deceive the public, its investors, and the government about the dysfunction at the heart of the company.”

In response, Twitter has rubbished Zatko’s allegations saying that they give a wrong image of the company and Elon Musk’s claims are “factually inaccurate, legally insufficient and commercially irrelevant.”