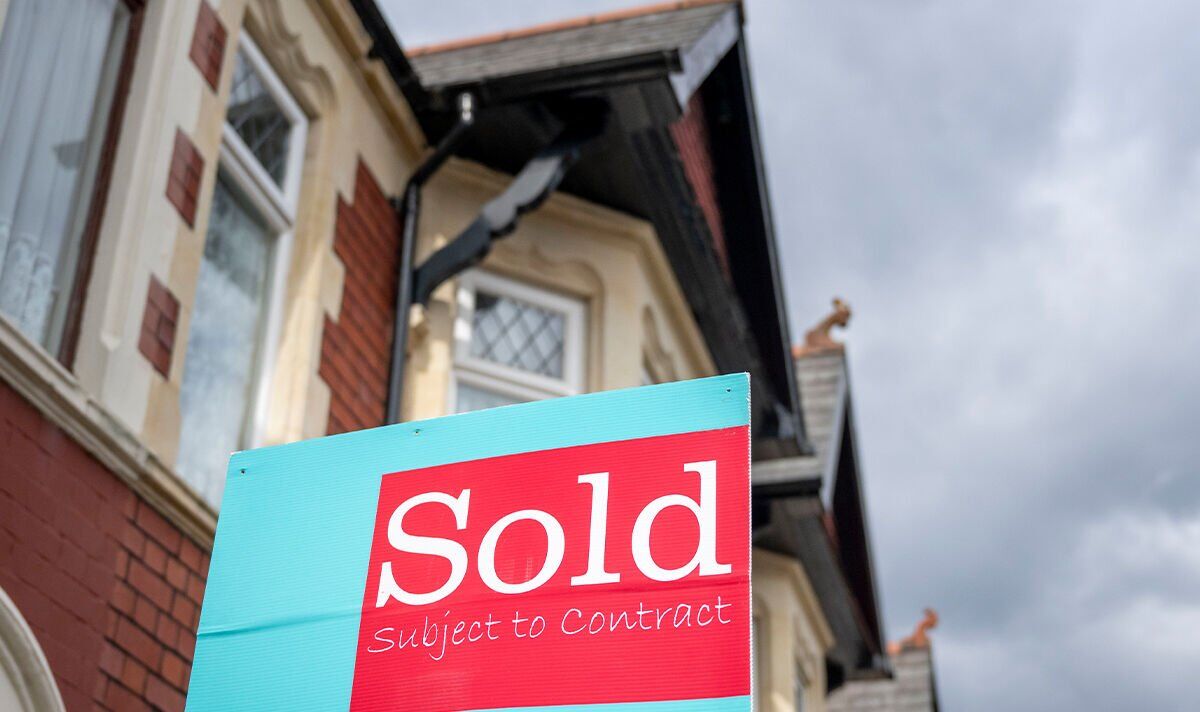 An overhaul of the tax will now see a large proportion of property buyers in Wales pay no Stamp Duty at all, but those purchasing more expensive properties will pay hundreds more.

Following the Stamp Duty changes announced in England last week, the Welsh Government has announced plans to reform its own property taxes “tailored to the unique needs of the housing market in Wales”, according to finance minister Rebecca Evans.

However, the Welsh Government said there will be a “small increase” in the rate of LTT for properties that cost more than £345,000. 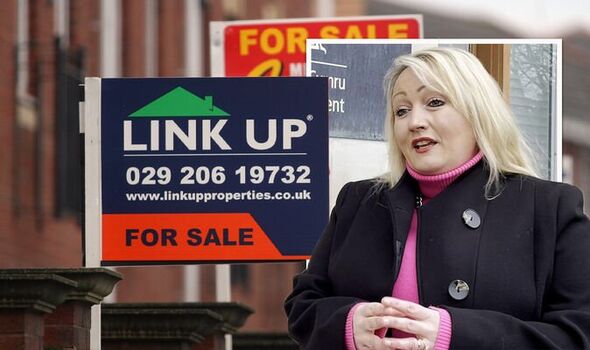 Finance Minister Rebecca Evans said the changes “contribute to our wider vision of a fairer tax system”, before adding “61 percent of homebuyers will not pay tax on their purchase.”

The average price for a property in Wales was £220,000 in September, data from Land Registry reveals – an increase of 17.6 percent over the past year.

Ms Evans continued: “These changes will get support to people who need it and help with the impact of rising interest rates.”

The new threshold and tax rates follow Chancellor Kwasi Kwarteng’s mini-budget announcement of the stamp duty threshold rise in England from £125,000 to £250,000.

DON’T MISS:
Where to buy a home for less than £250k and pay no stamp duty [INSIGHT]
5 experts say what will happen to house prices after stamp duty cut [ANALYSIS]
‘You’ll pay £7k extra a year’ – mortgage warning as fixed rates expire [EXPLAINED] 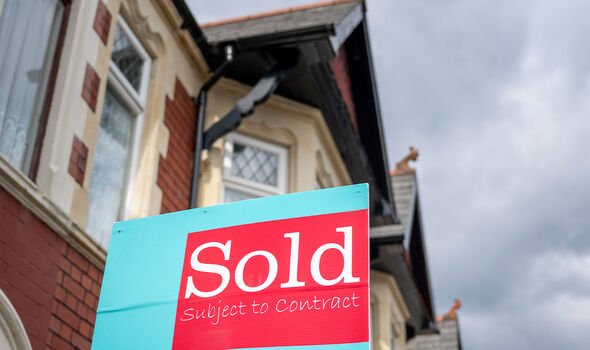 What are the new LTT rates in Wales?

Homes costing more than £345,000 will see an increase of up to £550 in LTT. However, ministers have said this represents around 15 percent of property purchases in Wales.

It should be noted, LTT is paid on the portion of the house purchase that falls within the bands, rather than the entire cost.

She said the budget was “one of the most consequential, divisive and regressive sets of fiscal changes ever set out by any UK Government”.

She continued: “The package was deeply unfair and morally indefensible.”

“It completely failed to target urgent and meaningful support to vulnerable households impacted by the cost-of-living crisis, and left public services, currently stretched beyond any recent experience by inflation, without the critical additional funding that they need this winter.

“Through his statement, the Chancellor ignored all of this and instead prioritised tax cuts for the rich, unlimited bonuses for bankers, and protected the profits of big energy companies.

“It will have significant economic and social consequences and will cost individuals and families in Wales dearly.”