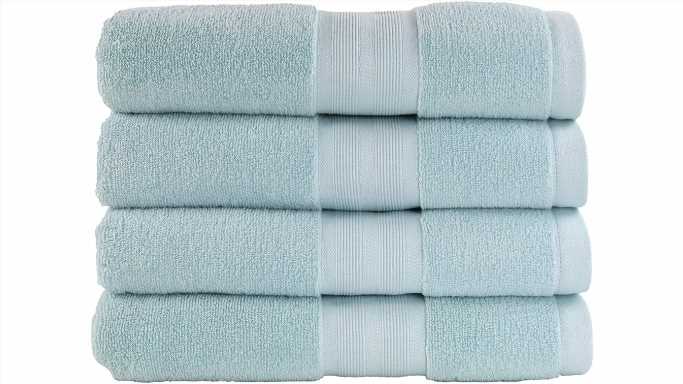 BBBY is covered by a range of institutions and analysts across the street who are expecting the retailer to report sales for the quarter of around $1.45 billion. On the sales, analysts expect the group to achieve gross margins of around ~29.5%.

The group had previously pre-released second quarter sales figures during the analyst strategy call at the end of August.

The street expects the group’s adjusted EBITDA loss to improve to around -$125 million from the -$224 million generated in the first quarter of the FY.

For earnings per share, the street will be expecting the company to report a figure around -$1.77 per share which will be an improvement from the -$2.83 loss from the first quarter.

Comparative sales are expected to fall around -26% over the year which was largely guided to by management previously.

Bed Bath & Beyond shares have experienced a wild rise over 2022 with shares cooling off highs from the pandemic and more recently from a short selling squeeze which occurred in August after retail meme traders got behind the stock.

The stock is currently trading -58% lower year to date.

The street will be looking for further outlook commentary and a potential trading update for September that could show an easing of industry headwinds.

BBBY is the 80th most held security by retail investors who have linked their portfolio free with the Fintel platform. The stock rose 1 rank this week with buying activity in anticipation of the upcoming results.

During the month leading up to the result, BBBY’s CFO and EVP Gustavo Arnal passed away on the 2nd of September. The groups Chief Accounting Officer Laura Crossen was appointed as interim CFO in the days that followed.

The company is also continuing its search for a new CEO, but is not expected to secure a new appointment until 2023.

Institution Raymond James Financial also downgraded the stock to ‘underperform’ from ‘market perform’ at the beginning of September following the release of the strategy update.

Analyst Bobby Griffin highlighted how the firm finds it challenging to even maintain a neutral view on the stock given the business trends and ongoing cash burn. He believes the new financing is just “kicking the can down the road”.

BBBY currently has an average ‘underweight’ consensus recommendation and average target price of $3.90 suggesting -39% downside to the share price.

Fintels gamma squeeze score of 93.27 suggests BBBY may still be a contender for another spike given trends in the underlying options market.  BBBY ranks in 25th position or in the top 12% of 208 companies screened for a potential gamma squeeze.

BBBY currently has ~38.6% of its float currently shorted with 3.47 days to cover according to Nasdaq data.
Fintels officer accumulation score of 92.23 is also bullish on the company with 2 net insiders purchasing shares over the last 90 days. The company ranks in 59th spot or in the top 1% of 11,730 screened companies.

This article originally appeared on Fintel