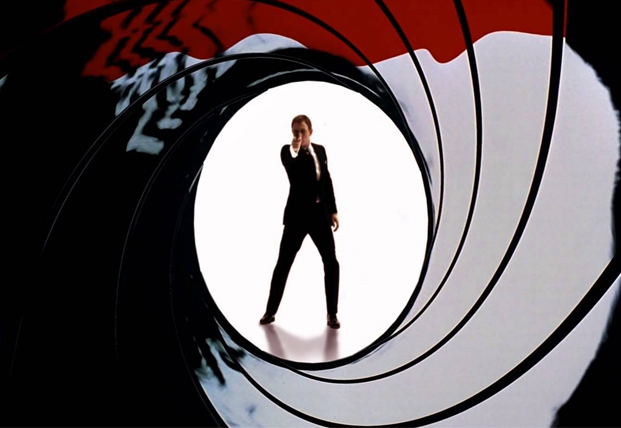 After closing an $8.45 billion deal last year to buy MGM, the longtime home of the James Bond franchise, Amazon has announced that 25 Bond films are heading to Prime Video in the U.S., UK and a few other territories.

The move is hailed as part of the franchise’s 60th anniversary.

Along with official posters and trailers, Prime Video also unveiled The Sound of 007, a Mat Whitecross-helmed feature documentary about the six-decade history of Bond music. The doc will premiere exclusively on Prime Video in 240 countries and territories worldwide. All 25 of the Bond franchise films and The Sound of 007 will be available October 5.

After the live EON Productions and David Arnold-created charity concert at the Royal Albert Hall on October 4, Prime Video will globally stream an exclusive recording of the show. At the concert, guest vocalists and a host of stars will perform iconic Bond themes.

The 25 films coming to Prime Video in the U.S., U.K., Australia, India, Italy, Japan, Mexico/Latin America (excluding Brazil), Spain, and Southeast Asia for a limited time are Dr. No, From Russia with Love, Goldfinger, Thunderball, You Only Live Twice, On Her Majesty’s Secret Service, Diamonds Are Forever, Live and Let Die, The Man with the Golden Gun, The Spy Who Loved Me, Moonraker, For Your Eyes Only, Octopussy, A View to a Kill, The Living Daylights, Licence to Kill, GoldenEye, Tomorrow Never Dies, The World Is Not Enough, Die Another Day, Casino Royale, Quantum of Solace, Skyfall, Spectre, and No Time To Die. With the exception of No Time To Die, the 24 films will be available for a limited time in territories including Germany, Sub-Saharan Africa, and Brazil.

SAG-AFTRA To Pursue Pay For Auditions Under Specific Circumstances

WB Discovery CEO David Zaslav On Rumored Merger Talks: “We Are Not For Sale”