Earlier today, the Chancellor Kwasi Kwarteng confirmed that the plans to cut the 45 percent rate on income tax have been scrapped following criticism of unfairness due to the cost of living crisis. This 45 percent rate is paid by an individual on their income tax bill if they earn over £150,000 annually. While this cut is not going ahead, the Government could be considering unfreezing personal tax allowances and thresholds as another tax-cutting measure.

In the UK, each taxpayer has a personal allowance which means earnings up to £12,570 are subject to the income tax levy.

However, many households are finding themselves pulled into higher tax brackets due to personal allowances remaining frozen while inflation continues to rise.

READ MORE: 70 health conditions qualify for extra £156 a week in PIP from DWP 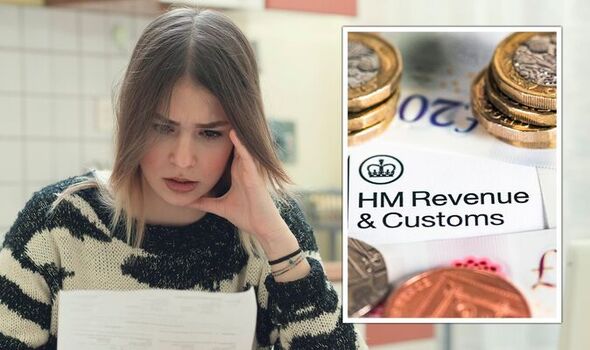 As it stands, inflation is at 9.9 percent and is expected to remain high throughout the next year at least.

Experts are sharing alternative tax changes which could be introduced to save households money during the cost of living crisis.

Robert Pullen, a tax partner at Blick Rothenberg, shared his expectations for the Government’s tax plans following the mini-Budget U-turn.

Mr Pullen explained: “I wouldn’t be surprised if Liz Truss and Kwasi Kwarteng now looked at other tax cutting measures for the Autumn Budget on November 23, but they will need to tread very carefully given the recent social and political backlash and will need a fully costed plan to substantiate any changes.

“I expect the Government has asked the Treasury to start looking at unfreezing the personal tax allowances and thresholds so they are increased in line with inflation.”

On other expectations he has, the tax expert believes the Government is considering getting rid of the £100,000 personal allowance taper which creates a 60 percent percent marginal rate of income tax.”

He also believes raising the Child Benefit threshold from the current £50,000 level or abolishing it completely is another option for the Government. 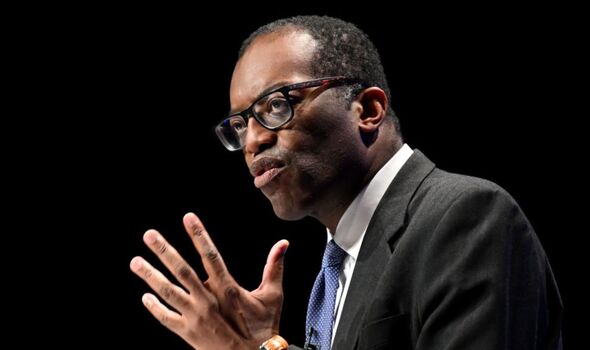 However, introducing all or a combination of these tax-cutting measures could prove more costly than the proposed cut to the 45 percent rate of income tax.

Despite this, the tax expert highlighted that higher rate taxpayers will benefit from pending measures which are still set to remain in place.

Notably, the 1.25 percentage point hike to National Insurance will be reversed from November 6, 2022.

Furthermore, the basic rate of income tax will fall by one percent from next year which will benefit those on lower incomes. 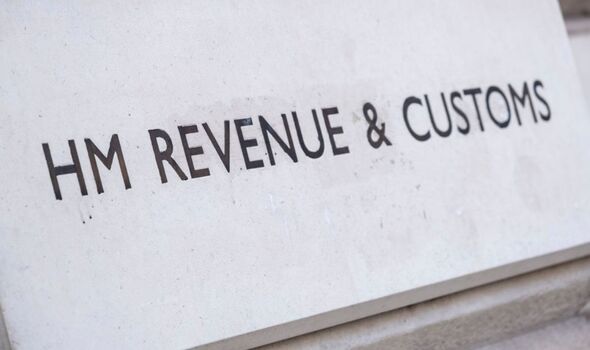 He added: added: “The Government could also look at other policies that would be universally popular like a fully transferable personal allowance or just an increase to £15,000 to help those people really struggling.

“Whilst any movement here would be welcomed (though not to be expected), the damage of September’s ‘mini’ budget may well be ‘maxi’ to the Tory party itself for years to come.